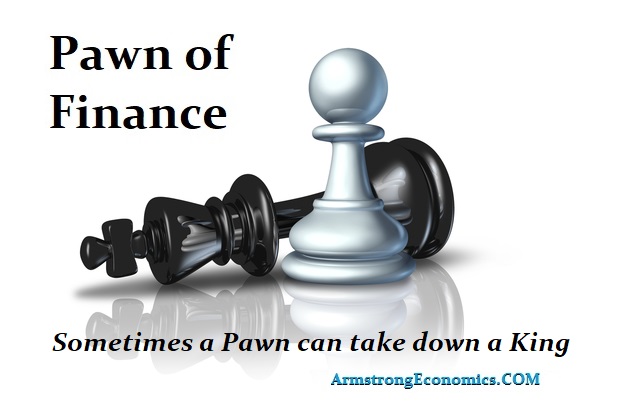 I hope family is doing well. Your latest PB mentions the organized effort by gates and world economic forum to manipulate the entire world.

All of your past teachings have always said that No one can manipulate the World markets as “even Buffett couldn’t corner silver.” Even when they asked you to go in with them in Russia and they had the world bank on their side. Still failed.

So if they are manipulating this extremely organized effort do we think It will succeed? And if It does or doesn’t do you have suggestions for your subscribers as to where the hell we should go?

Everything you’ve written has occurred. I awake at night in panic about what to do. Just sell my practice and move to another state/country is a frequent conversation of my wife and I.

Leaving a buisness behind is one hard thing – leaving my other family members behind another. But we are willing to do whatever is best.

Do you know when this may occur?

Normally I am concerned with equity markets but Socrates has done a great job of keeping us in the market to the long side even when all looked hopeless. Now with all of the “day traders” thinking its 1999 is It time to get a bit defensive as we head into the election cycle?

Much thanks as always!! You may know how much you help all of us, BUT I want you to hear It again. We All Thank you!!

ANSWER: I do not see this attempted manipulation of the world economy as being successful. They are truly out of their minds, but they are a bunch of academics and billionaires who have never walked out of the street and dared to speak to one of the great unwashed. To them, we are all just pawns of finance too stupid to understand what their super-human minds are capable of seeing the future. However, sometimes a pawn can take down a king.

Leaving the cities like New York is ultimately the smart thing to do. However, it all depends on the election. If Trump wins there will probably be more violence from the usual characters. The Democrats have promised to bail out the states if they keep people locked down and unable to vote when possible other than mail. If Trump wins, those states will be hard-pressed for destroying their economies on a wish and a prayer.

The problem you have is that property values will decline in the cities. They are rising even in North New Jersey with people coming in and bidding over asking price. You can at least hedge your bets by trying to sell and rent until you see what happens. At least then you will be in a better position to leave faster.

This is certainly dividing families. Some refuse to think it can get worse. They want to be optimistic. My old professor said two people were standing on the top of the World Trade Center and a gust of wind blew them both off. The pessimist immediately started praying to be forgiven for his since. The optimist, as he was passing the fourth floor, said: Well so far so good!

Just try to be nimble. It is hard to leave – I know. Elizabeth Warren lays it out. They are playing to change America into a socialist country that has failed whenever it has been attempted.

As far as the markets go, the indexes are being propelled by a very select few stocks. The broader market is better reflected by the Russel 2000. There is always the risk that summer rallies end up in October panics.