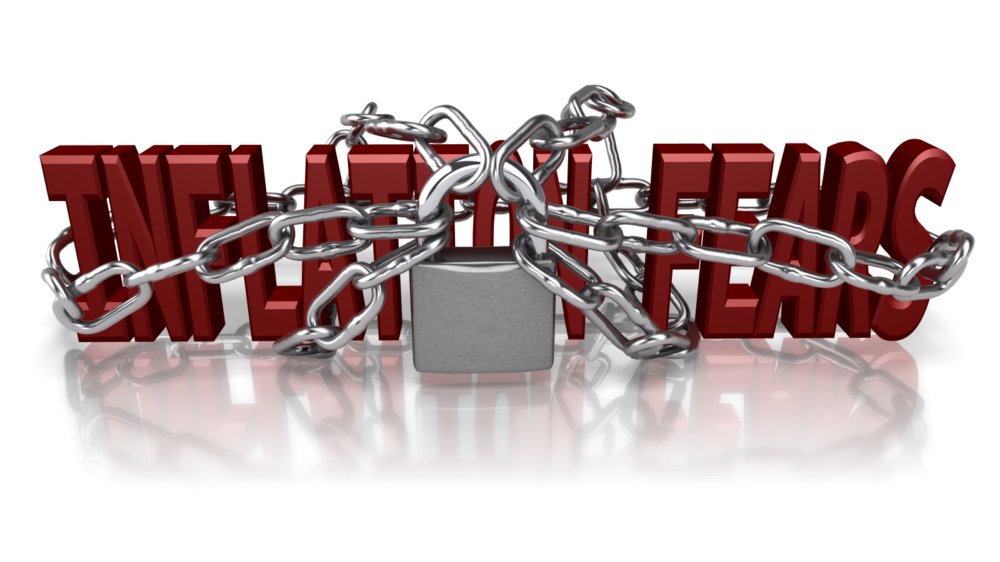 QUESTION: Mr. Armstrong; you were friends with Milton Friedman. Do you agree with his view that the Great Depression was caused in part by the Fed refusing to expand the money supply? Isn’t Quantitative Easing expanding the money supply yet it too has failed to create inflation. Would you comment on this paradox?

Thank you for your thoughtful insight.

ANSWER: Yes, this certainly appears to be a paradox. This results from the outdated theory of economics which completely fails to grasp the full scope of the economy and how it functions. This same mistake is leading many down the path of MMT (Modern Monetary Theory) which assumes we can just print without end and Quantitative Easing proves there will be no inflation. They are ignoring the clash between fiscal policy carried out by the government and monetary policy in the hand of the central banks. This is a major confrontation where central banks have expanded the money supply to “stimulate” inflation. Governments are obsessed with enforcing laws against tax evasion and it is destroying the world economy and creating massive deflation.

In 1920, Britain legislated a return to the gold standard at the prewar parity to take effect at the end of a five-year period. That took place in 1925. Britain based its decision in part on the assumption that gold flows to the United States would raise price levels in Britain and limit the domestic deflation needed to reestablish the pre-war parity. In fact, the United States sterilized gold inflows to prevent a rise in domestic prices. In the 1920s, the Federal Reserve held almost twice the amount of gold required to back its note issue. Britain then had to deflate to return to gold at the pre-war parity. Milton saw that the Fed failed to monetize the gold inflows, fearing it would lead to inflation. So what we had back then was the opposite roles. This predates income tax being applied to everyone so there was no hunt for taxes on the part of the government. The scale was tipped because the Fed was imposing deflation by sterilizing the gold inflows.

Conversely, following World War I, France had counted unrealistically on German reparations to balance its budget. When they did not materialize, it used inflation as a tax to finance expenditures. In 1926, France pulled back from the brink of hyperinflation. Unlike Britain, France’s inflation had put the old parity hopelessly out of reach. Consequently, France returned to gold but at a parity which undervalued the franc. Fearing inflation, France sterilized its gold inflows to prevent a rise in prices declining to monetize the gold.

Therefore, all the theories behind MMT are once again wrong for they are only looking at one side of the equation. Today, simply stashing money in a safe deposit box is illegal and considered to be money laundering. The government can justify itself in confiscating your assets even after you paid your taxes.

Therefore, in the ’30s, Milton’s criticism of the Fed was justified because there was no massive hunt for taxes from the fiscal side. Today, we have the fiscal policies hunting capital resulting in a contraction economically (declining in investment) while you have QE just funding the government – not the private sector. It is a different set of circumstances today v 1930s.

« Debt & the Point of No Return
Hard Landing »