Communism Began During the French Revolution in 1793 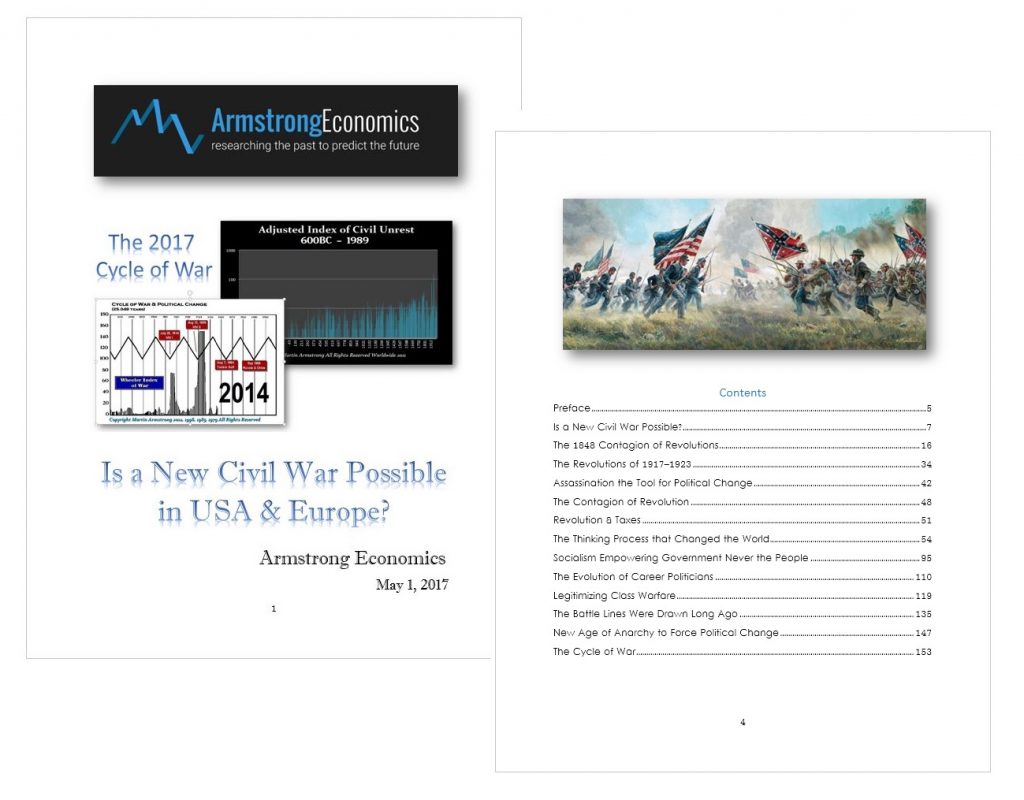 QUESTION: Good morning Martin,recently you stated communism originated in France was wondering if you could give us a short history on that sometime.Keep up the good work as always.

ANSWER: Communism emerged during the French Revolution. It was an experiment known as the Parisian Commune of 1793. Marx was introduced to the idea whereas Marx had been at first just a socialist. He was converted to communism whereby the government owned all property compared to socialism where you own, are taxed and regulated to prevent you from doing what you would like to do without government permission.

I have gone into the complete history in the 2017 Cycle of War, for this edition deals with civil unrest and revolution.