Chicago – Flight from the City 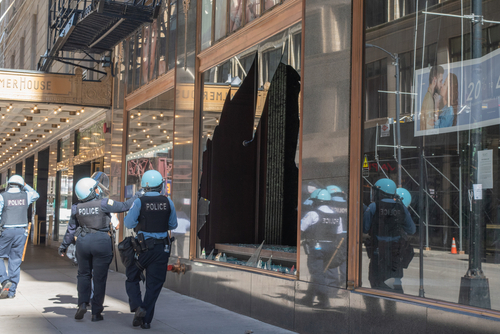 COMMENT: My son-in-law’s mother works in (an area of) urban Chicago as a Nurse, a small enclave (that at this time is considered safe)…she spoke to a Chicago Policeman – he told her to get out as soon as she can &to learn to use a gun and get one. He said the Nut jobs that are running the city ( Lori Lightfoot – Mayor ) are letting it descend into chaos.

I hope the end is very near… 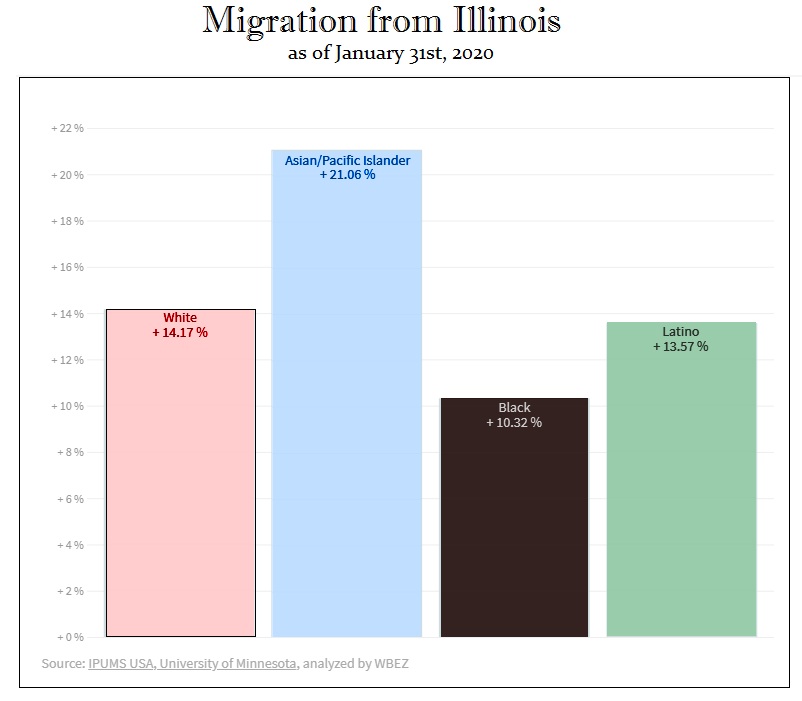 REPLY: This has become a real nightmare. In their desire to make Trump look bad, they are destroying their own cities. Now 6 Democratic mayors in Minnesota have switched parties and are endorsing Trump. You really have to wonder who’s strategy this has been. The very people who pay taxes expect to have security. With that gone, they are leaving in droves. This chart is the breakdown of the migration out of Illinois because of taxes BEFORE the riots. Chicago is just hopeless.