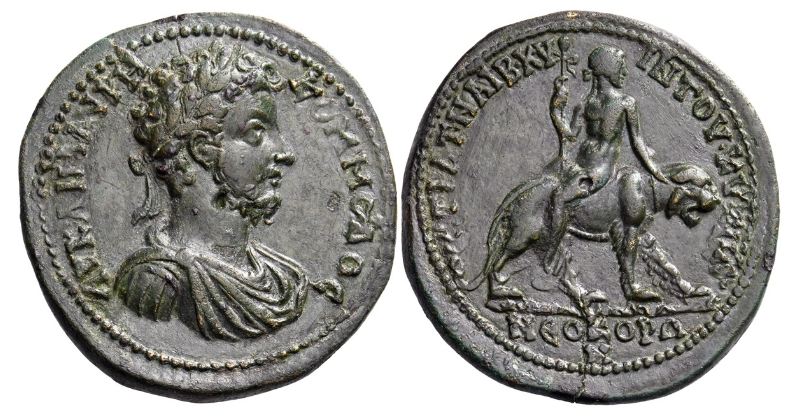 Commodus (177-192AD), the notorious Roman emperor with whom history has drawn the line for the start of the decline & fall of the Roman Empire, issued this coin of which only two are known to have survived.  The reverse is supposed to symbolize prosperity moving forward, which reminds me of Biden. Here a Youthful Dionysos, nude but for a wreath around his head, seated upright to left, but with his head to the right, on a panther walking to right; Dionysos’ legs are on either side of the panther, he holds a thyrsos in his right hand and rests his left hand on the panther’s neck. 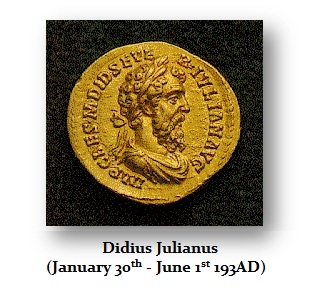 When Commodus was assassinated, the Praetorian Guards were so corrupt that they auctioned off the office of emperor to the highest bidder. That was Didus Julianus who managed to rule for less than five months before he was taken out. 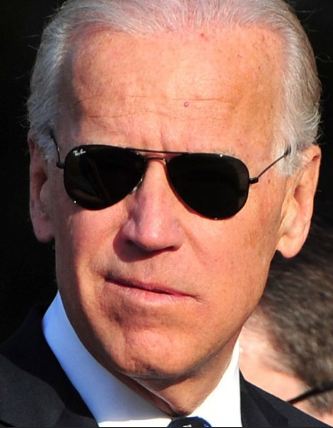 The thyrsos is typically associated with the Greek god Dionysus, or his Roman counterpart Bacchus, and represents a symbol of prosperity, fertility, and hedonism. This reminds me of Biden trying to look youthful, also pretending that he is creating prosperity while sniffing your girls, and moving forward with strength sitting on the back of a panther. It didn’t work out well for Rome with Commodus, and Biden’s insane infrastructure bill is not something that will create prosperity but end up as the tipping point for the decline and fall.

Interestingly, there was a period of conservatism that also preceded Commodus, which included tax reductions. The curious aspect about history is that the very same patterns unfold over and over again, even in the same sequence. From the assassination of Commodus, the nation was plunged into a civil war that lasted for two years.