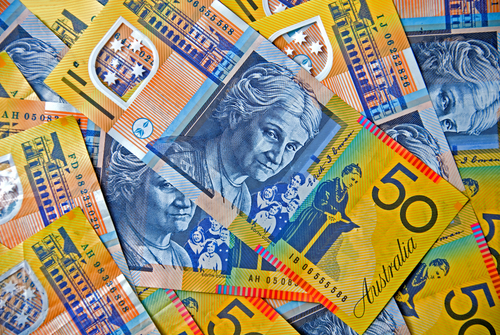 While the BitCoin people have hated me for not agreeing with them that a private currency could displace the currencies of all nations and BitCoin would be the new “reserve currency” killing the dollar, to me they are in serious need of help. They have ZERO comprehension of governmental power and ZERO understanding of what is going on behind the curtain. The IMF has come out and stated that each nation should issue their own cryptocurrency and these fools cheers claiming I am not with it and do not get this new age of technology. Sorry, but these people are really clueless if not perhaps undercover people with a mission to get people willing to surrender their final liberty – paper money. 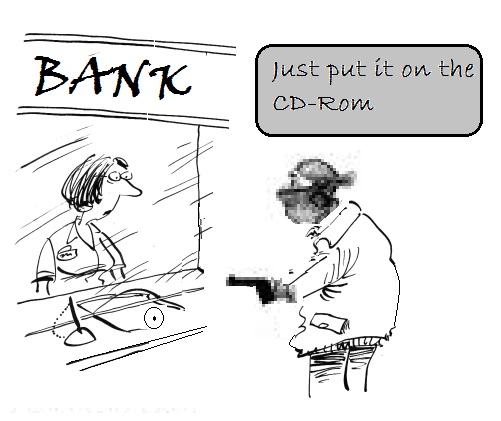 While cryptobugs advocate gold is dead and BitCoin will conquer the financial world, they miss the point entirely. The IMF is by no means embracing cryptocurrencies for the same reason these people have claimed it will bypass central banks. The IMF is advocating the end of paper money to kill the underground or black economy solely to aid the hunt for taxes and to PREVENT bank runs. If there is no paper money, how can you run to the bank in a panic demanding to withdraw your money? They also argue eliminating paper money will end crime. 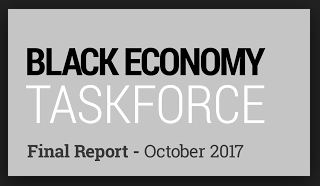 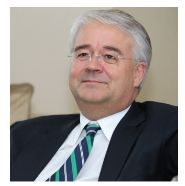 Now,  Michael Andrew, the man appointed by the Australian Federal government to lead the ‘Black Economy Taskforce’ at the end of 2016, is arguing for an interim-step.  He believes tracking the currency denomination is the best solution in stopping the underground/black economy and grabbed taxes if you found a $50 or $100 bill on the street and failed to give the government their 50%.

Governments are going broke. They will not listen and instead, they are obsessed with just a solution for the next quarter. They lack any vision of the future and will NEVER tax responsibility for their own mismanagement. Their single solution is to always raise taxes rather than reform. The more they press toward this cashless society the greater the economic implosion. What comes after the elimination of cash and the budgets are never balanced with institution starting to shift to private assets rather than government bonds that pay nothing and present huge risks will be the default on social programs without the corresponding reduction in taxes. This all leads to the inevitable collapse of Western Society just as we witnessed the collapse of Communism in 1989.

Our model is famous for forecasting the collapse of Communism and even the fall of the Berlin Wall (November 9, 1989; 1989.857). The likelihood of Western Socialism surviving as some benevolent government will come to an end by 2041.457. The 1989 Tiananmen Square protests that culminated on June 4th, 1989 (1989.424). This means we should begin to see a sharp rise in civil unrest cyclically speaking beginning October 28th, 2020 going into the US Presidential elections.

The future appears very dark unless we can convince the world governments that they face a hopeless path to secure its power. In this hunt for taxes, they are destroying all liberty. They cannot reasonably pretend to be governments of the people and by the people in a wonderful land of democracy and opportunity when they need to track everything we do and have. Paying a babysitter will be illegal with cash. Society will not run to cryptocurrencies with open arms. We will be forced to return to barter systems.