Welcome to the Pi Target Day 2018.89. There is just so much going on it is hard to say which event is the critical target. These events are usually GEOPOLITICAL in nature. They have marked the day Hitler was offered the Chancellorship, the attack on the pound & the break of the ERM with the follow-through of Ireland, the attack on the World Trade Center 911, to the day Greece stated it would apply for help to the IMF. This one should be interesting because we have everything from BREXIT Crisis to the EU stating it will sanction Italy on the 21st and Russia announcing it is criminally investigating Browder which can lead to a real crisis of US interfering into the Russian elections back in 1999. So hang on. This should be interesting. 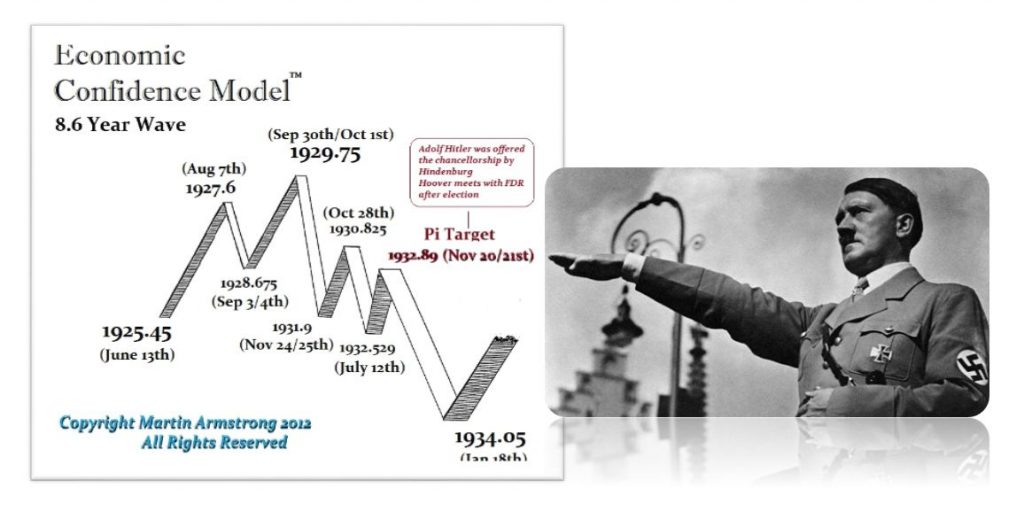 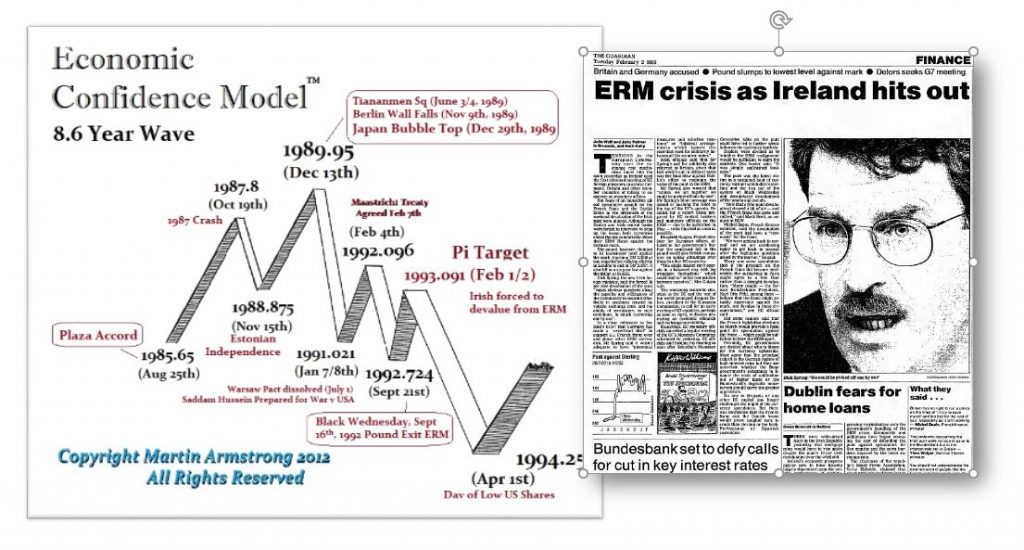 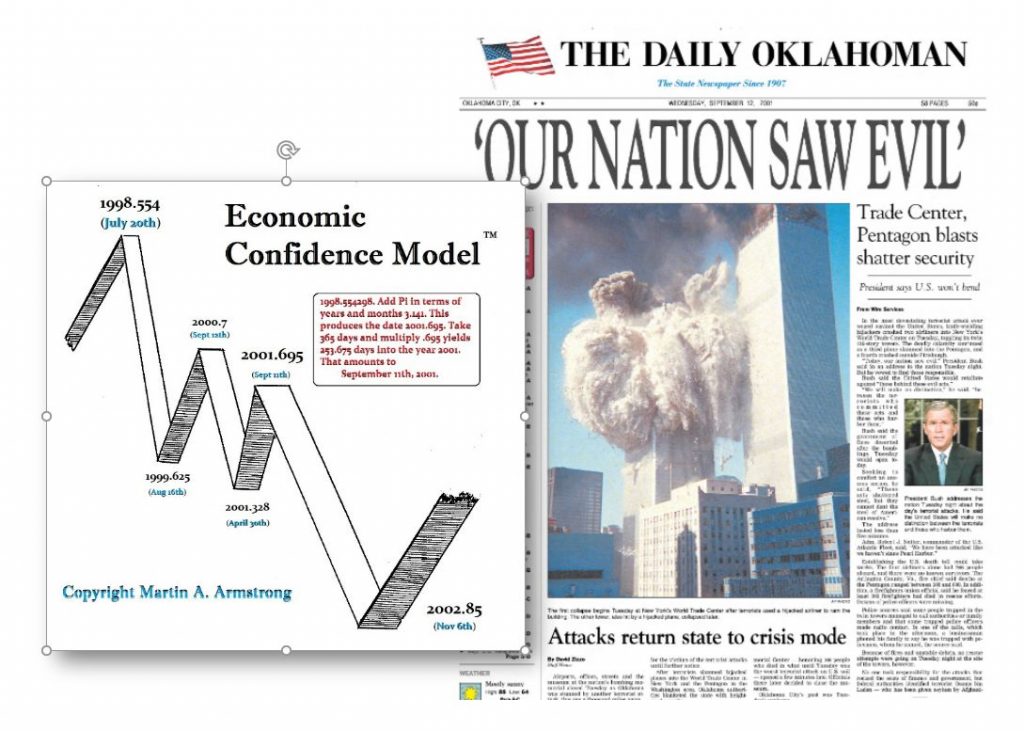 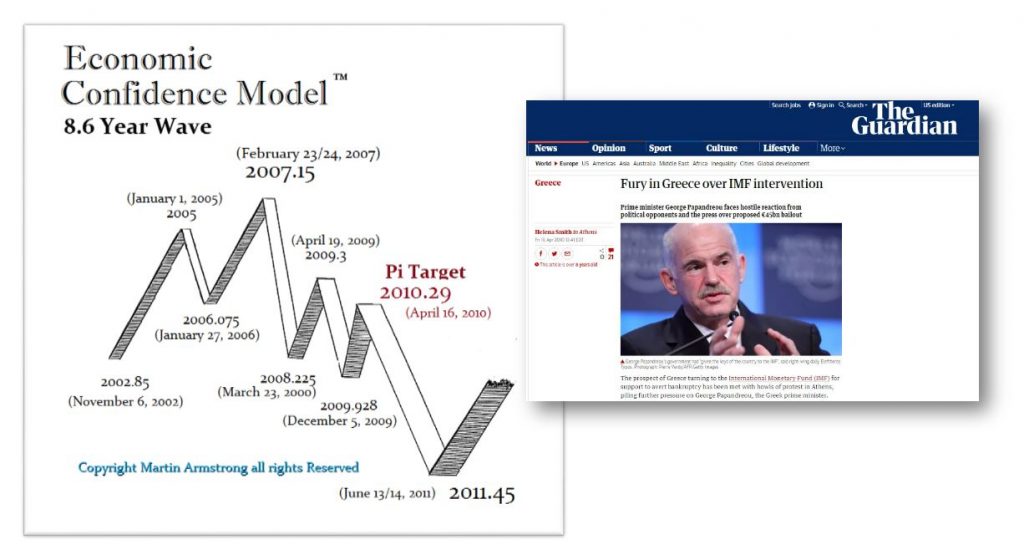