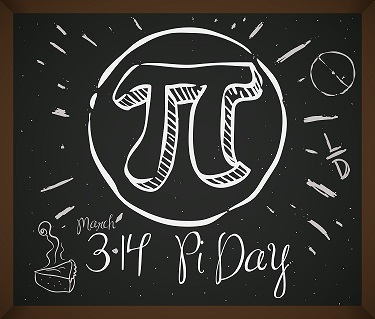 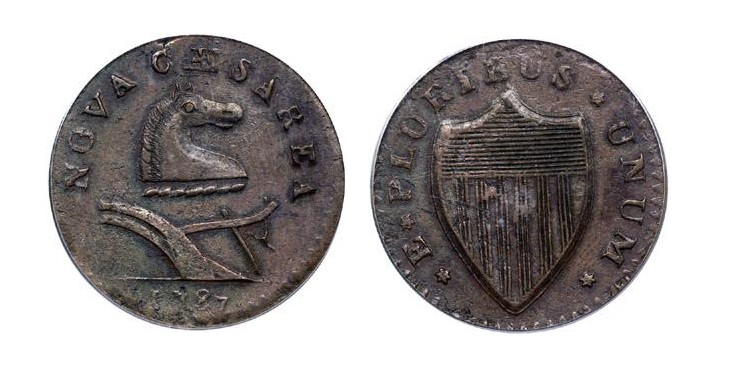 Well, Julius Caesar was not assassinated precisely on Pi, it was the Ides of March – the 15th. Yet this is the man who unified Europe. They named July after him, Caesarian birth how he was born, and the Island of Jersey in the Channel Islands after which the State of New Jersey was named – Nova Caesarea. US currency went on the gold standard after Congress passed the Currency Act in 1900, and Xi Jinping was named as the new President of the People’s Republic of China in 2013.