Why Hypothesis is no longer about Discovery 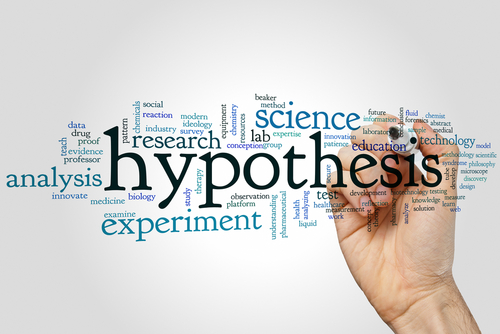 COMMENT: The old definition of the scientific method was “In a typical application of the scientific method, a researcher develops a hypothesis, tests it through various means, and then modifies the hypothesis on the basis of the outcome of the tests and experiments. The modified hypothesis is then retested, further modified, and tested again, until it becomes consistent with observed phenomena and testing outcomes.”

The new definition of the scientific method is that you alter your data until it conforms to your hypothesis.

REPLY: This is so true and has been used in both the virus as well as climate change. In economics, we have people constantly trying to force the economy to support their equality hypothesis first proposed by Karl Marx. The fact that Communism has failed, they have tried so desperately to adopt Marxism which has been like trying to be a little bit pregnant. They protest about the lofty 1% who own most of the public companies, but nobody looks at the fact that the savings of the individual are seized and put into things like government pensions which then are restricted to invest only in government bonds.

The public fails to understand that the billionaires made what they did from stock investments – not cash salaries. Perhaps they are always left to prevent others from making what they did. Gates goes further and wants to reduce the population as well.

Nobody looks at the evidence anymore. Then the government takes your money, pays you no interest, and you celebrate when you get a refund check with no interest. The government borrows from the poor without interest yet pay the rich interest through bonds. 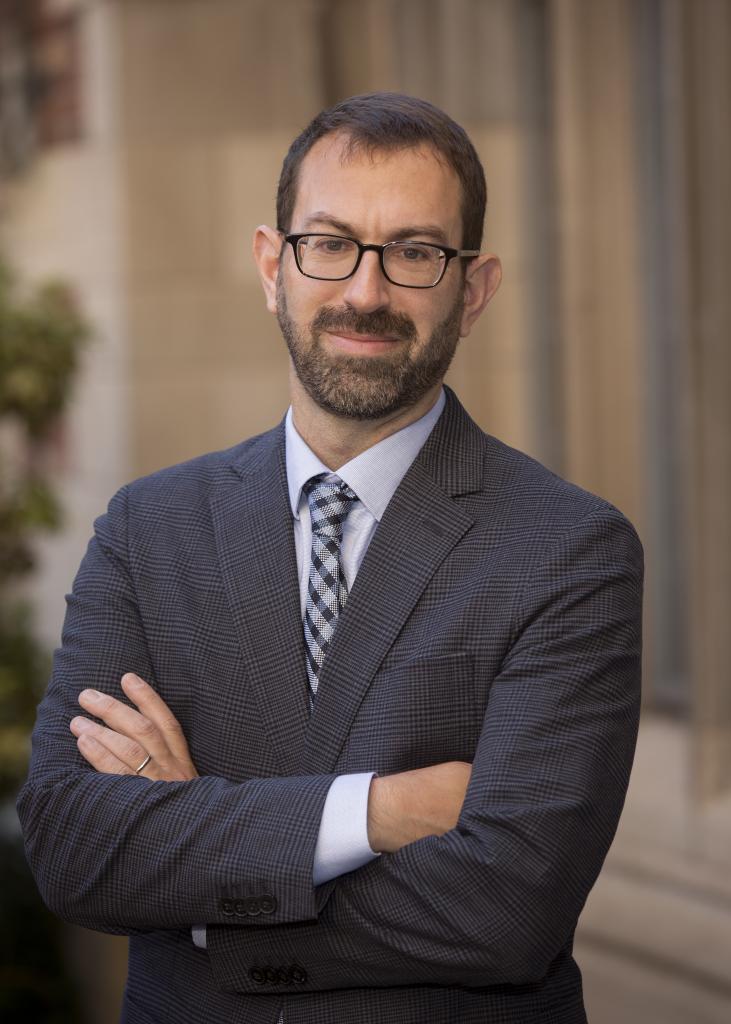 Even in law, Samuel Moyn, a law professor at Yale, who has argued for legal reforms in the Supreme Court, has admitted: “We’re academics,” Moyn says. “Most of what we do is profoundly ineffectual.” What Moyn has said about the law is precisely the problem in Economics and now climate science but they will not be honest and admit that as Moyn has publicly.

Hypothesis today is no longer about discovery. It has become the means of sophistry used to pretend something is justified. We are now paying the price of bullionaires using their money to manipulate society into what they think it should be.

« Fundamentals & Confidence – Which is More Important in Markets?
Civilization and its Rise and Fall »