What Is the Strength of the Dollar? Its People, Military, or Commodities? 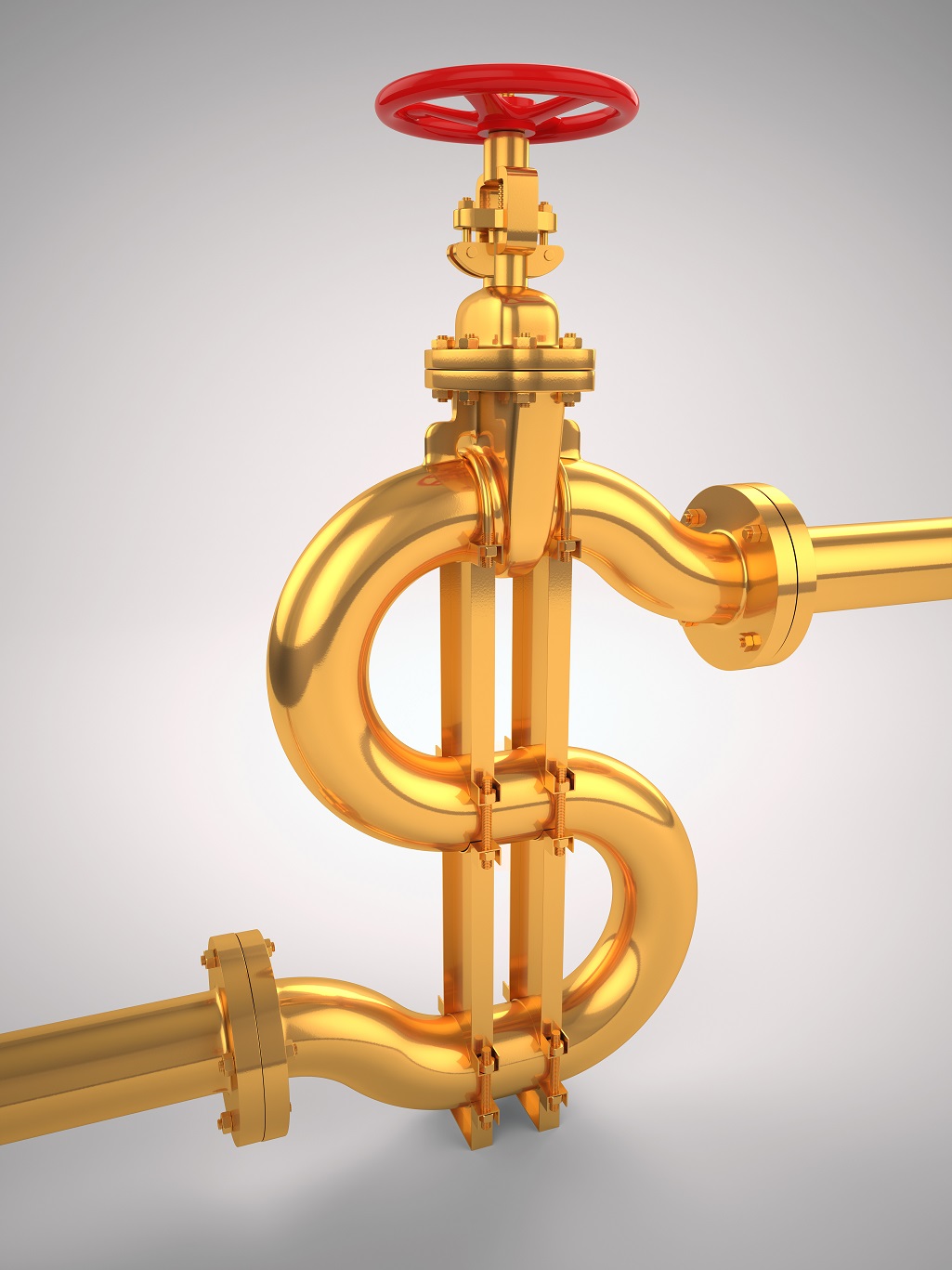 QUESTION: Mr. Armstrong, so many of these goldbugs really hate the dollar and they argue that since Nixon closed the gold window in 1971, the dollar’s strength has been maintained by a U.S. military that has enforced the petroleum-based dollar for world trade. This seems to be way off the mark for it is the US economy that has been the strength of the dollar since everyone wants to sell goods into this market. Is there are truth to the claimed petrodollar?

ANSWER: No. The wealth of a nation is not its commodity resources, but the total productive capacity of its people. Both Japan and China rose from the ashes, as did Germany. They accomplished that not with gold or resources, but through their people. Some countries are rich in commodities, such as Africa, but all of the commodities in the world will not transform their state into a self-determined economy unless the people are educated and have a natural productive culture. This is what China is doing right now. They are trying to build their internal domestic economy to cut the reliance upon exports.

The military establishment is how the U.S. is losing its status of the financial capitol of the world. It was not the military alone that supported the dollar. No one who argues that really understands how economies function. It is always Adam Smith’s invisible hand.