Understanding How the Market Trades 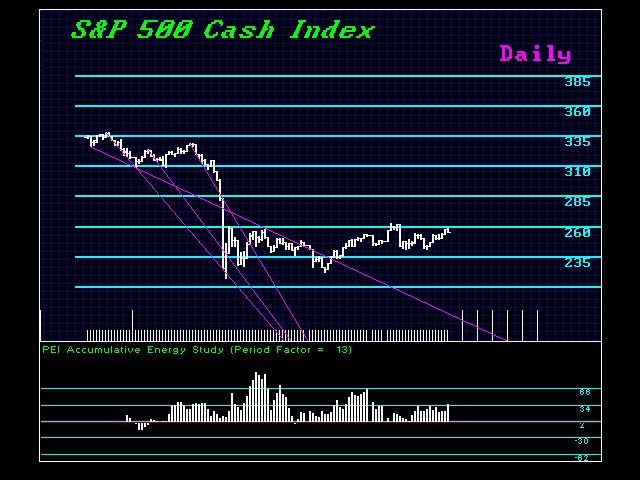 We will update later on tonight after 9pm. But today’s close was WEAK, which was very good because many people were hoping for a strong bounce and the weakness undermines the confidence to hold. This is very similar to 1987. The day after the panic, the market still made a new low intraday but then bounced a bit closing higher. We still have that potential for tomorrow, but we held the Bearish Reversals so that much is good. The prospect that today was the low at least on a closing basis as was the case during the 1987 Crash remains in effect. We will look at what happens if we move beyond a three-month False Move into a correction for October and what that does to the timing for the latter high.

We will provide a closer look later tonight.

« Understanding Trading
It is Interesting How People Define Labor as Communistic »