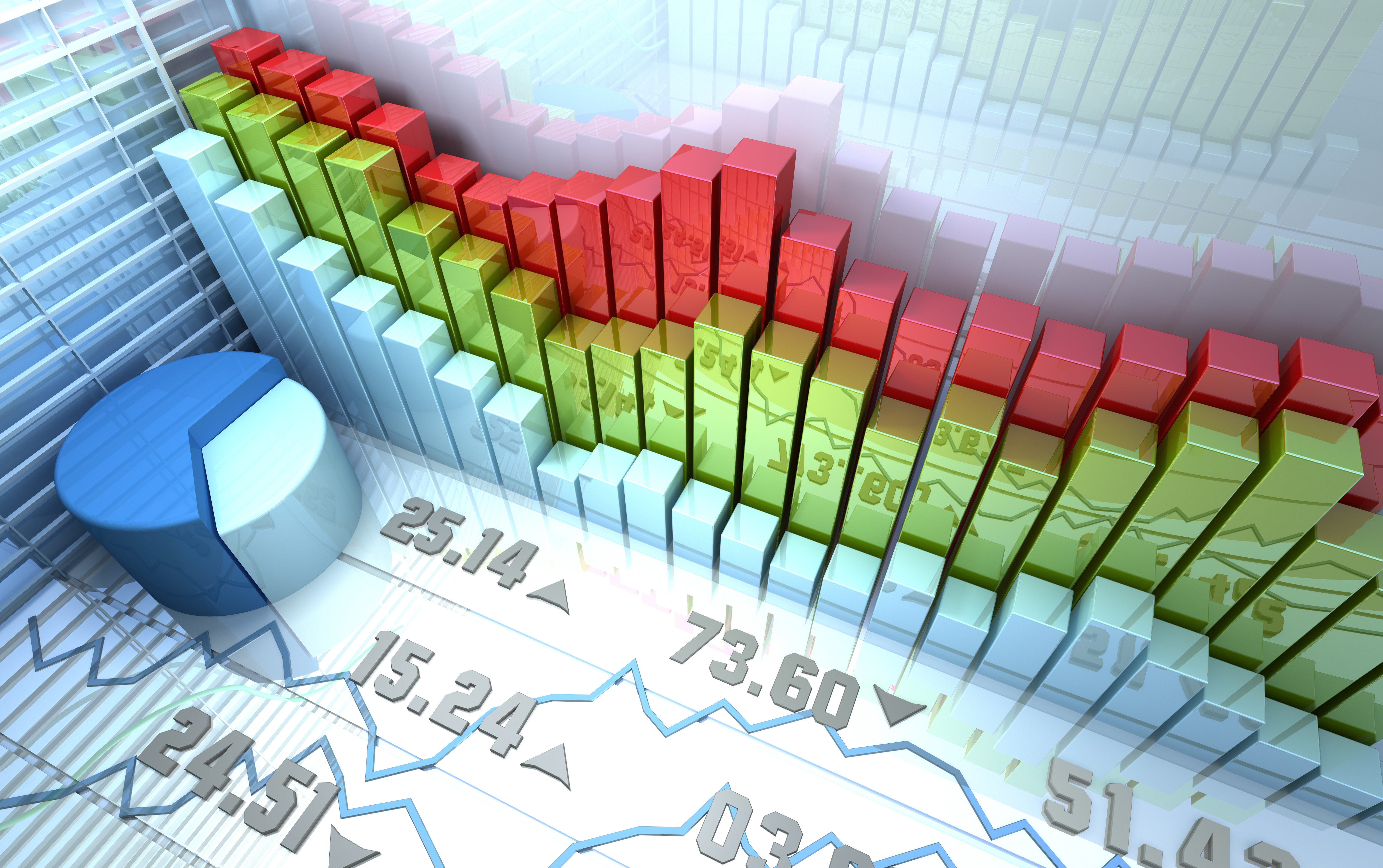 QUESTION: Marty time and price you always say are two separate forecasts. So reaching a price level means nothing unless it also meets the objective in time. So it is time that is more important than price. Correct?

ANSWER: Yes. Only a fool thinks that forecasting is simply price. Time is far more important than price. If we saw the Dow rally to 25,000 in two weeks and gold fall to $800 the next week, neither move would signal the end of the trend. Whatever price you reach must be aligned with the time. That is why there are several price objectives on the Dow. Our first was 12,500, then 18,500, 23,000, and finally 40,000. If you exceed one before the time target then you focus on the next. You step in and out of an investment accordingly.

It is a question of time that is dominant. In gold, we must make a new low, for the low was not aligned with time. You can stop below 1,000, or the extreme would be $680. The benchmarks are the most important. Gold never elected a Yearly Bearish Reversal from 1980 suggesting the eventually new highs would still be made. You have a certain amount of time to accomplish something. That is the limit always. When gold declined for 19 years, they made excuses it was manipulated without any proof of perpetual manipulation just claiming this would create the image of less inflation and a strong dollar as if anyone really uses gold today as such a measure. Why tell people to only buy gold when the same $1000 investment in 1980 returned $19,000 and today gold would be about $1,200? When does someone admit they are wrong? Like politicians it is never. .

Only a fool would think that you could forecast only price or the market with fundamentals. How many times has the news on a company been countertrend, yet the market ignores that. Fundamentals are worthless and amount to sophistry. Gold declined for 19 years and was still fiat. They then form groups and ask for donations to fight manipulators, whom they pretend are perpetual, when in fact, the entire commodity sector is in crisis, no less the deflation that is destroying the economy. Metals will turn only when the perception of the whole changes. Then you will not hear about manipulation when gold reverses and rallies. All the excuses that hurt people will be forgotten. That is not analysis, that is called sales propaganda.