TIME & Forecasting — Has it Really Changed? 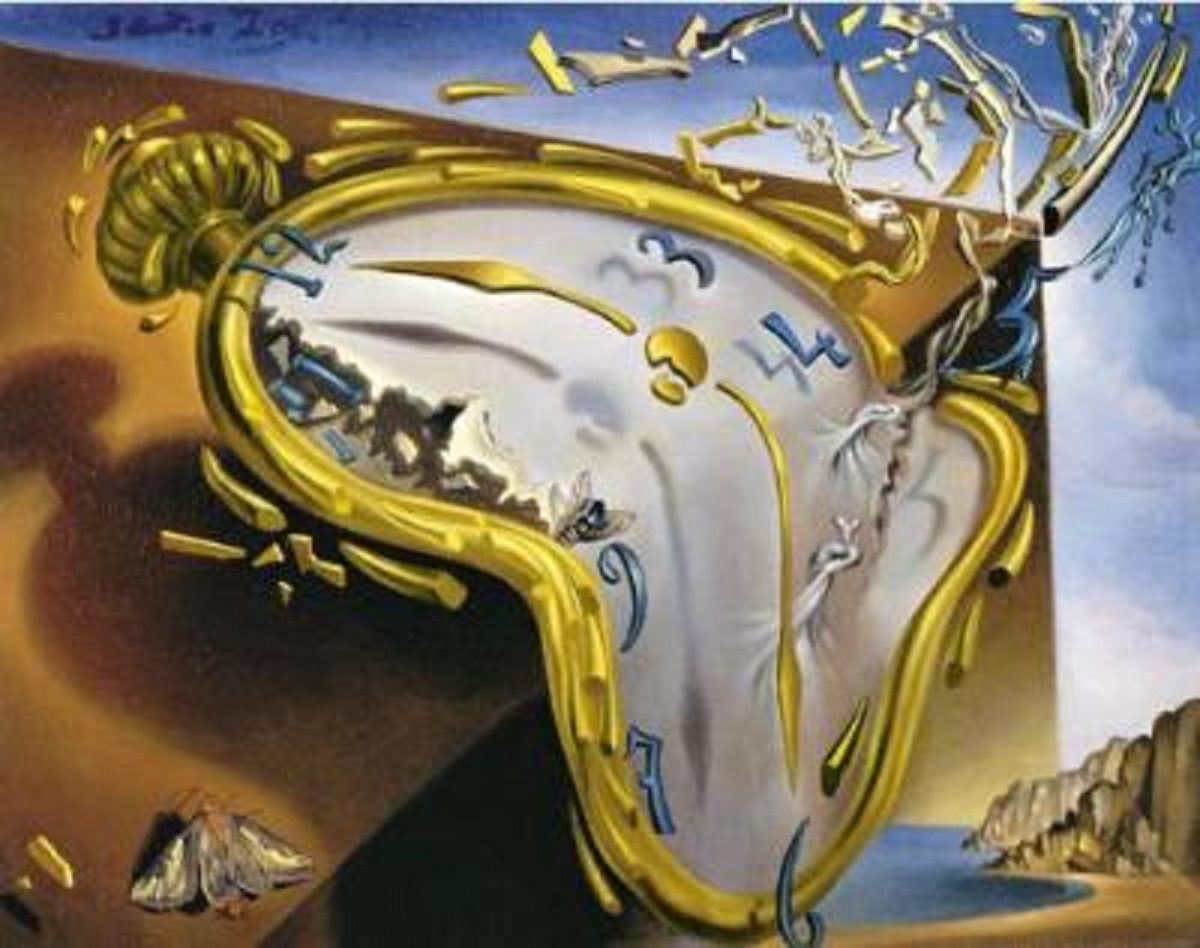 I have been a follower of your blog since The Forcaster was broadcasted on national tv in Sweden. My question is about periodtime, or frequency of the business cycle and the other cycles.

As society today seems to move much faster than a hundred years ago one would guess that the business cycle now would be faster (shorter period time). You said that you have a secret third axis to price and time, will this third axis affect periodtime or only the amplitude? Or are the different major cycles divided into a number of smaller cycles and due to the correlation with other parameters this will cause changes in the major period time? Or is the major periodtime constant and only the amplitude will be affected by the different parameters?

ANSWER: It may appear that things develop faster, but they do not. An example is when Rome revolted against its king and started the Republic in 509 BC. Within about six months, Athens overthrew its tyrants and began democracy. The time was the same for the fall of Communism between Tiananmen Square and the fall of the Berlin Wall. True, perhaps it would take one week for someone to bring news to Athens if they jumped on a ship compared to one hour in 1989. However, it is not how fast the information flows, because it still takes the same amount of time by word of mouth within a population to create the change. So while the speed may seem faster, society still requires time to digest the information and act.

The amplitude of the business cycle does appear to change when government attempts to manipulate society. This is evidenced by the fact that economists cannot forecast, and as such, act more like witch doctors who keep trying things until the evil spirits leave or the person dies because they did not get there soon enough. Each wave progressively builds until you reach a point when government becomes so arrogant that those in power say, “Let them eat cake.” Then they rise up and it’s off with their heads.

If we lived with the cycle and understood that it is partly driven by nature beyond the control of humankind, then the best we could hope for is to reduce the amplitude with respectful administration that MUST eliminate career politicians who always become drunk with power and detached from the people. We cannot alter the business cycle for there are far too many aspects within it. The government manipulators lower interest rates to try to “stimulate” borrowing and wipe out the elderly, savings, and pension funds. They collectively screw the world economy and society because they assume they can FORCE us to perform as they desire.

Thomas Paine said that government is born from wickedness since its primary directive is punishment. Society is born from cooperation among people with a common goal of making life better. The two ultimately clash and result in revolution. No society has yet to be exempt from this cycle between good and evil.

So the assumption that we are somehow more sophisticated today, which means things move faster, is simply not true. The world communication has improved, but most still remain ignorant of events outside of their own country. It just takes society the same amount of time to reject the status-quo and start over, but that is inevitable and will always happen.