QUESTION: Do you ever use astrology?

ANSWER: No. Astrology I believe really dates back to at least the Babylonians. They conducted a research project cataloging everything and attempted to correlate it to events. Clearly, astrology originated in Babylon far back in antiquity, with the Babylonians developing their own form of horoscopes around 2,400 years ago. Then around 2,100 years ago, it appears that astrology spread to the eastern Mediterranean, becoming popular in Egypt, which at the time was under the control of a dynasty of Greek kings. The oldest known astrologer’s board has been discovered which dated back prior to 2,000 years ago.

To me, astrology is still one-dimensional. We really live in a vortex as illustrated here. It is kind of looking at markets only in a single currency. The reality is far more complex. To me, you are measuring just to the planets, but we travel through the universe as well. The combinations are exponential. 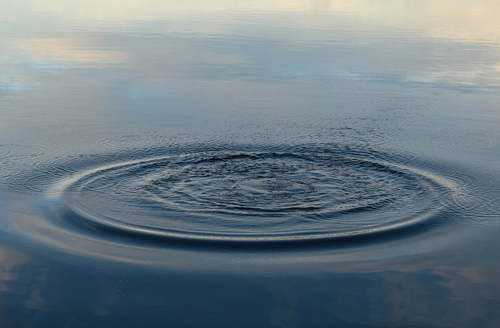 The origin of what creates the cycles from the beginning of time may be like throwing a stone into a standing pool of water. At the very instant the stone hits the water, the amount of energy force is thereby set in motion. The waves are all predetermined and therefore the frequency. I believe the 8.6 frequency may originate back that far for it appears in so many areas. 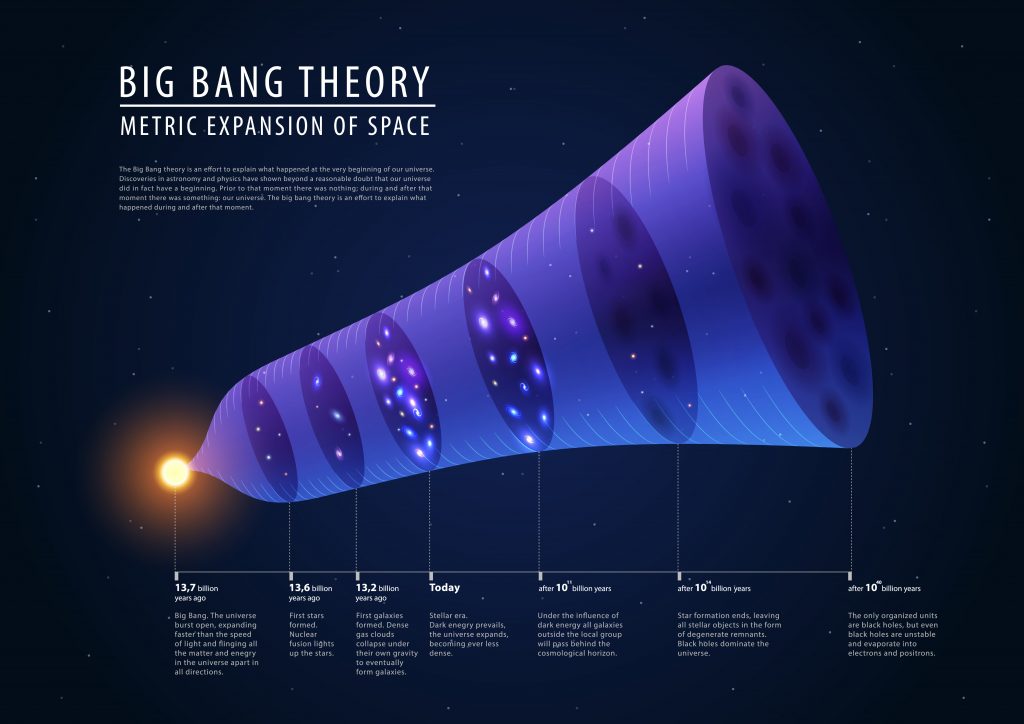 I believe that based upon physics, the universe will expand only to a point whereby the energy of the movement will decline and then the internal gravity will cause it all to reverse direction and implode back to its original, and then it will start all over again. I believe the 8.6-year frequency which I have measured in everything from economics to nature, was set in motion from the origin. There is nothing in this theory that is against divine creation.

Moreover, there is disagreement on the question of what is taking place. We know the universe is still expanding for the light is shifted to the red spectrum. Some argue the universe will keep expanding and perhaps run out of gas along the way. Others, like me, believe it is more like throwing a ball in the air. The resistance will eventually slow the upward movement and gravity will seize control and bring it back down to earth. I believe that is the more likely course of action simply because that is how everything else functions right down to a pendulum and cyclical activity. Thereafter, it begins again. The time frame maybe trillions of years. Nobody knows for sure. 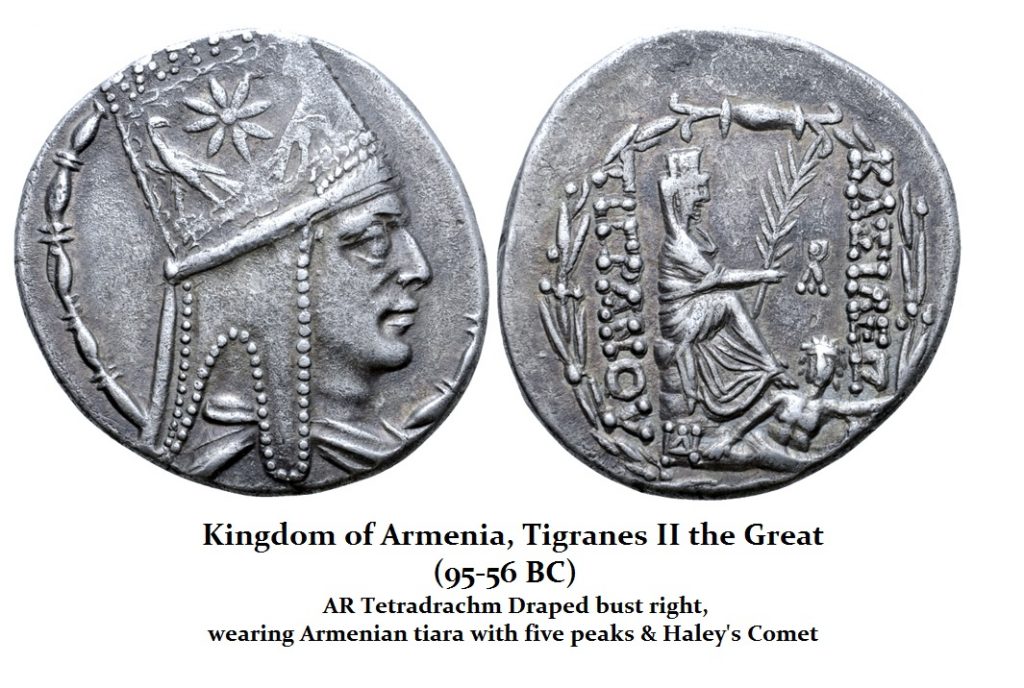 So to me, astrology is an ancient practice of correlating events to the heavens. I do not believe that they cause the events, but that they correlate to them. Comets were associated with the birth of kings. Here is a coin of Tigranes II the Great wearing a tiara showing the representation of what was Haley’s Comet back then. 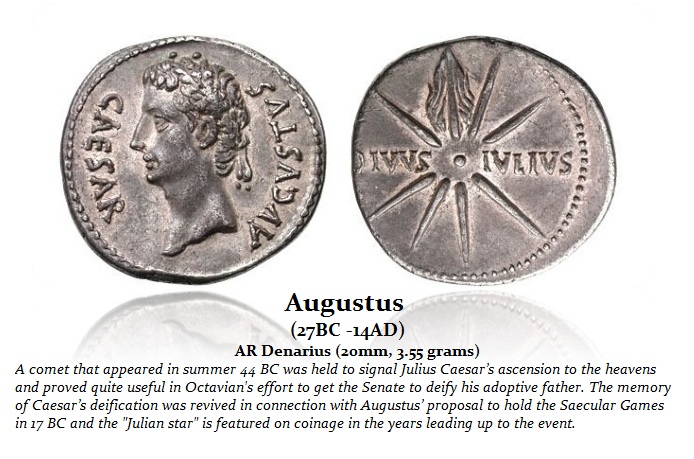 This is a denarius of Augustus (27BC-14AD) displaying the star or comet which appeared at the time of Julius Caesar’s death. It was strategically minted because Augustus was his heir and thus this gave a sense of legitimacy to him becoming the first emperor. So the events in the heavens have long been used to both forecast the future as well as support political agendas.

« The Absence of Randomness
What Fools these Mortals Be »