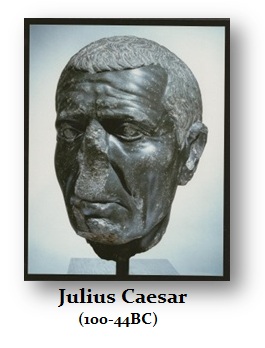 COMMENT: Marty, I figured out why you bought the bust of Julius Caesar commissioned by Cleopatra. He was assassinated on the ides of march and that is effectively about Pi day.

REPLY: Very good. Yes, even Brutus issued a coin where he proudly declared he killed Caesar on the Ides of March – “EID MAR.” I never noticed before that the entire revolution and the end of the Roman Republic began on pi day. I must confess, I missed that one. As for the bust, yes, it is probably the most important sculpture in existence. It is very interesting that our models also targeted this mid-March period for the start of the decline in CONFIDENCE in the EU. Coincidence? We will find out I suppose. 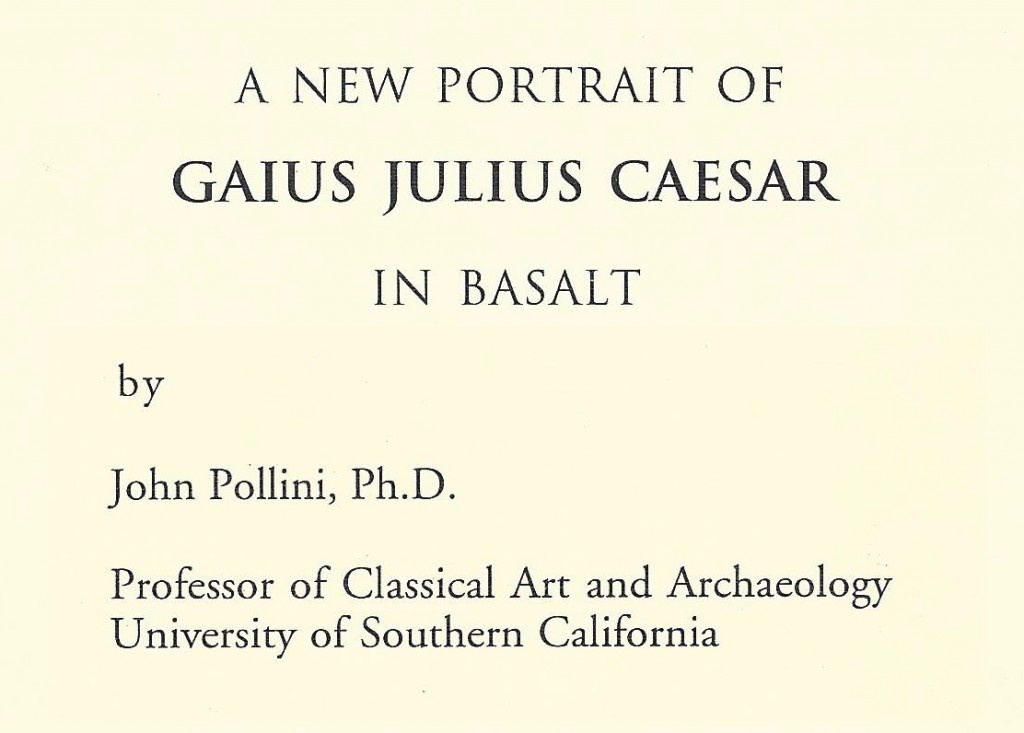