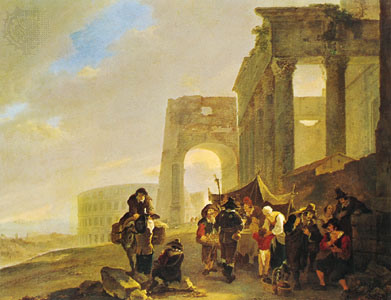 A lot of emails have come in about the video about the Yugoslavian Civil War video. The core of the video is indeed how civilization collapses. I have stated many times that civilization blossoms when EVERYONE benefits. When one group is given favored status, the process of the decline and fall has begun. There is no need to create laws that specifically guarantee any right to any specific group. The core of a successful civilization is the ALL GROUPS are treated equally. Ethnicity, creed, race, religion, or gender share common rights of equality. They do not share equal God-given talents, but the right to pursue whatever talent they possess. 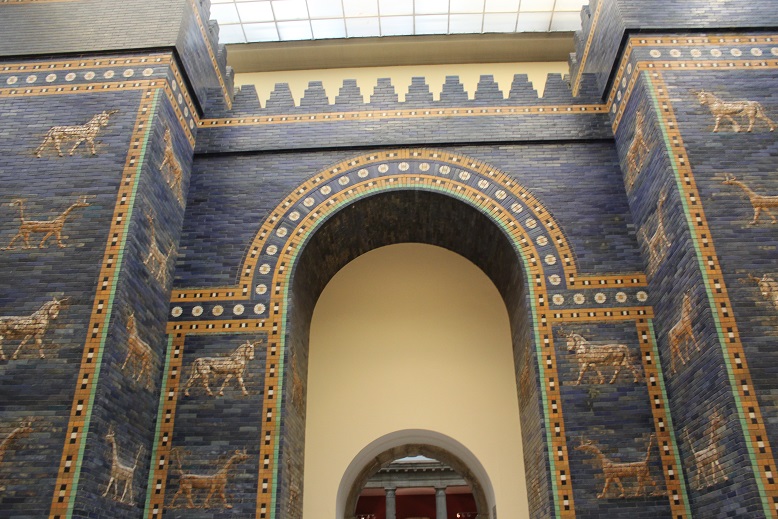 This is part of the cycle whereby I have explained that the financial capital of the world ALWAYS migrates. If this statement were not true, we would all still be speaking Babylonian. Rome broke apart and people fled the cities because of taxes and corruption. Unfortunately, an empire always breaks apart and reverts to its origin. The lessons from this video are interesting. But I seriously question if we can have any impact whatsoever upon stopping this trend. We can perhaps lessen the carnage, but we cannot stop this quest of the socialists to subjugate everyone to live according to their ideas denying freedom to those who disagree.

« LOCKDOWNS – When Will they End?
Nobody Will Accept the 2020 Election Result »