The Failure of Human Judgment 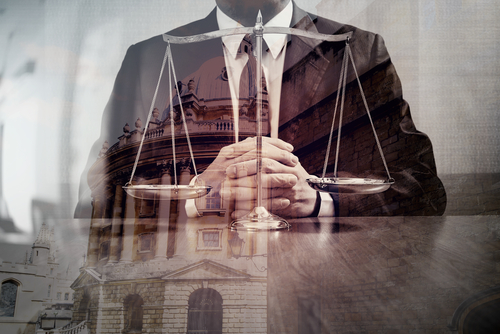 QUESTION: You have said it is a waste of time to try to persuade a government to act in advance of a crisis. Nobody seems to even come close to you with experience and contacts. Still, do you think it is possible to ever change that reality?

ANSWER: Sadly no. The only possible way to change it would be to eliminate career politicians and people would serve one term as originally intended. People make a judgment in the own self-interest. Then you have the problem of human judgment. The majority is always wrong in markets as I have stated many times. But that decision-making process is wrong in so many other fields that also require a judgment.

The author of Harry Potter, JK Rowling, told her readers on Twitter that she received “loads” of rejections before she finally got published. She said she was rejected 11 times before someone took a chance on her. This is the fate of human judgment in so many fields far too often because people also judge others by themselves. Some women were angry that I dared to say that not all prostitutes were forced. They judge others by themselves. There are people who have always slept around and others who value celibacy. We are all not the same. Likewise, Goldbugs cannot accept that gold is not money because that is their view and the rest of the world is wrong.

When you judge others by yourself, you will never arrive at an objective decision. This is why the majority will ALWAYS be wrong in just about anything that requires human judgment. So eleven publishers rejected Harry Potter. What does that say about human judgment?