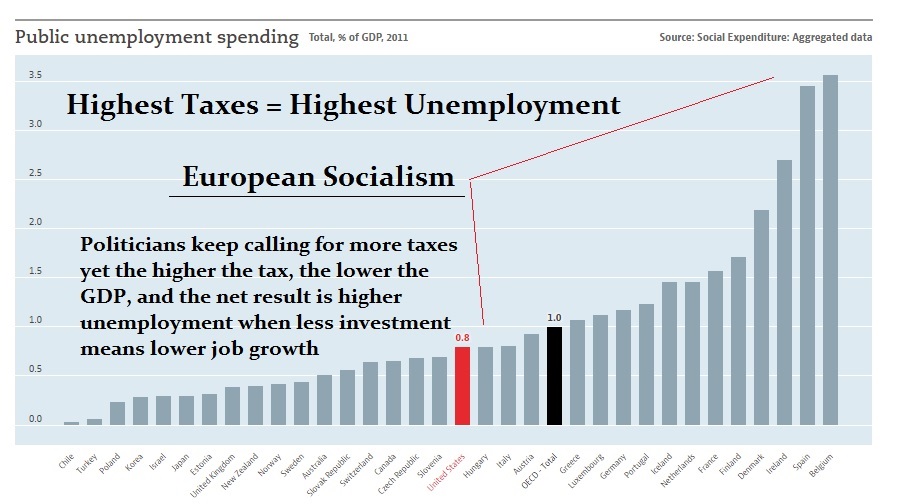 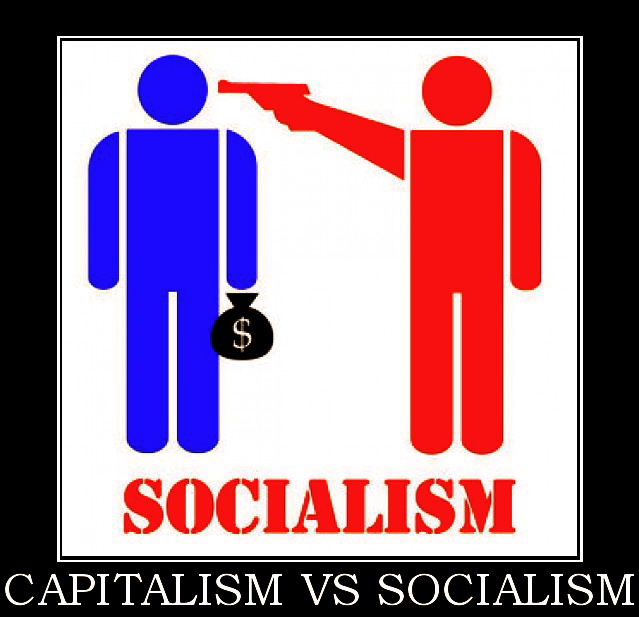 The debate for socialism is simply that they regard it as unfair when anyone has more than another does. The solution is always to rob someone else to improve your own life. If you take this philosophy as your own, then you rob others because they have more, which is no different than robbing someone on the street or breaking into their home (a crime resulting in you living tax-free in prison). However, if you vote for politicians to degree the very same act as law, it somehow makes robbing other people legal. If they complain or assert rights, then they are greedy capitalists who worship their money more than your desire to rob them in claims of fairness. 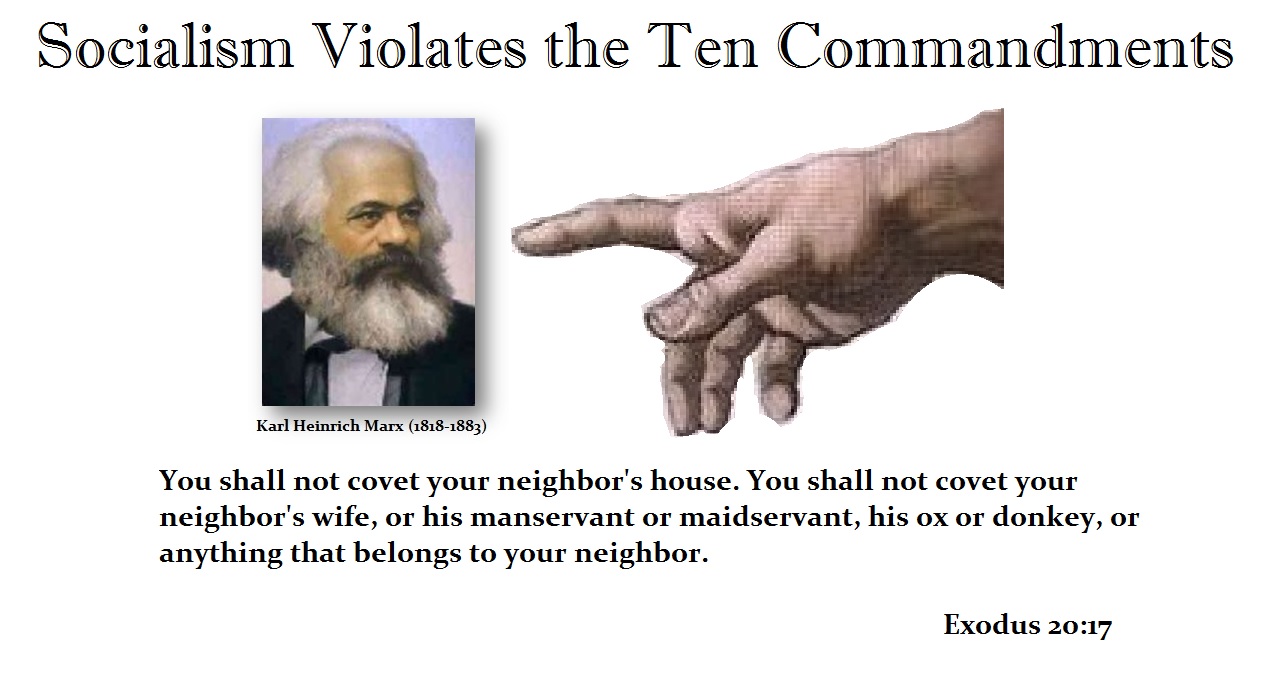 Socialism violates the Ten Commandments which prohibits anyone from coveting what their neighbor has. Well, God must have had a bad day for he does not understand what is fair. If someone is smarter than others are, that is OK and God’s Will, but he should not have more material things. God obviously cannot be all knowing since Marx must be right. God clearly can’t understand what is fair. It was Julius Caesar who said man will believe only what he wants to believe. There is no changing his mind. 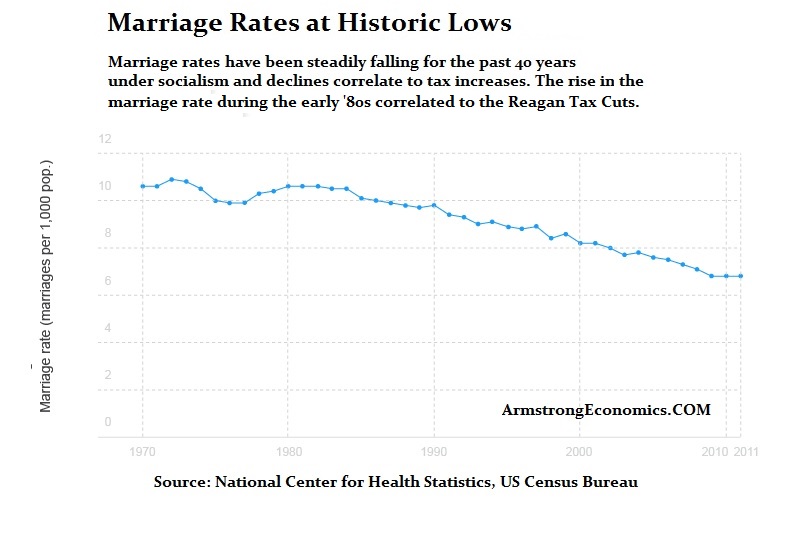 Europe has a death wish. Since World War II, they have been infected with socialism that is reflected in the unemployment. The highest unemployment is confined to nations with the highest degree of socialism. If you attack investments, you do not create jobs, and the end result is rather bleak. People are not getting married because they cannot find employment or earn enough to fund a family. When will we wake up to this hatred of the so-called 1% and realize it is an excuse to keep politicians rich in tax revenues?

So why do we put up with taxes anymore when they are only necessary at the local level and not federally? It is time for a major readjustment in this plague that has torn the world apart at the seams ever since Marx created the Progressive Era that manifested in Socialism and then Communism. I suppose it is like killing someone. If a cop does it, it’s OK. If you do it, it becomes a crime. Government clearly has replaced God. That’s the only explanation.