The ECB does not reveal in detail its QE and most people have no idea that its asset-backed securities (ABS) and covered-bond purchases are actually carried out by private asset managers: ING Investment Management, Deutsche Asset & Wealth Management International, State Street Global Advisors, and Amundi. These asset managers intervene into markets on orders by the ECB.

Those strategies contrast with the Federal Reserve. It has become conventional wisdom that when all else fails to make economies grow, create new money and buy government bonds. Of course, the “all else” never includes deregulation and lowering taxes. These people do not comprehend that FATCA becomes global by 2017 and the private costs have exceeded $200 billion. Moreover, there are now more people employed in compliance than in generating actual business. Government has succeeded in Byzantinianizing the private sector, which can only mean lower economic growth.

So this formula dubbed quantitative easing, or QE, is simply a punishment side of stimulation for it is coupled with lowering interest rates that wipe out savings. Most economists think QE helped keep the U.S. and the other countries that used it, such as Japan and the U.K., from collapsing into a catastrophic dark depression. Nobody bothers to look at over-taxation when in fact Keynes himself said that deficits were OK part-time for a depression and cutting taxes would be appropriate for recession. 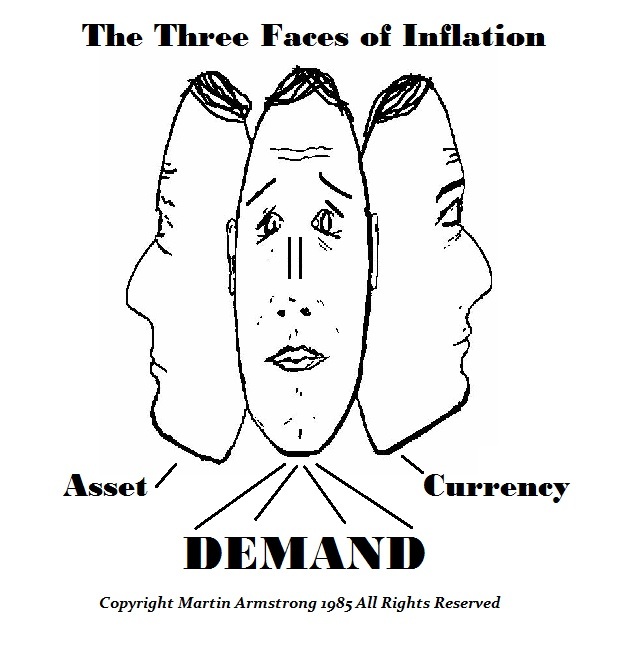 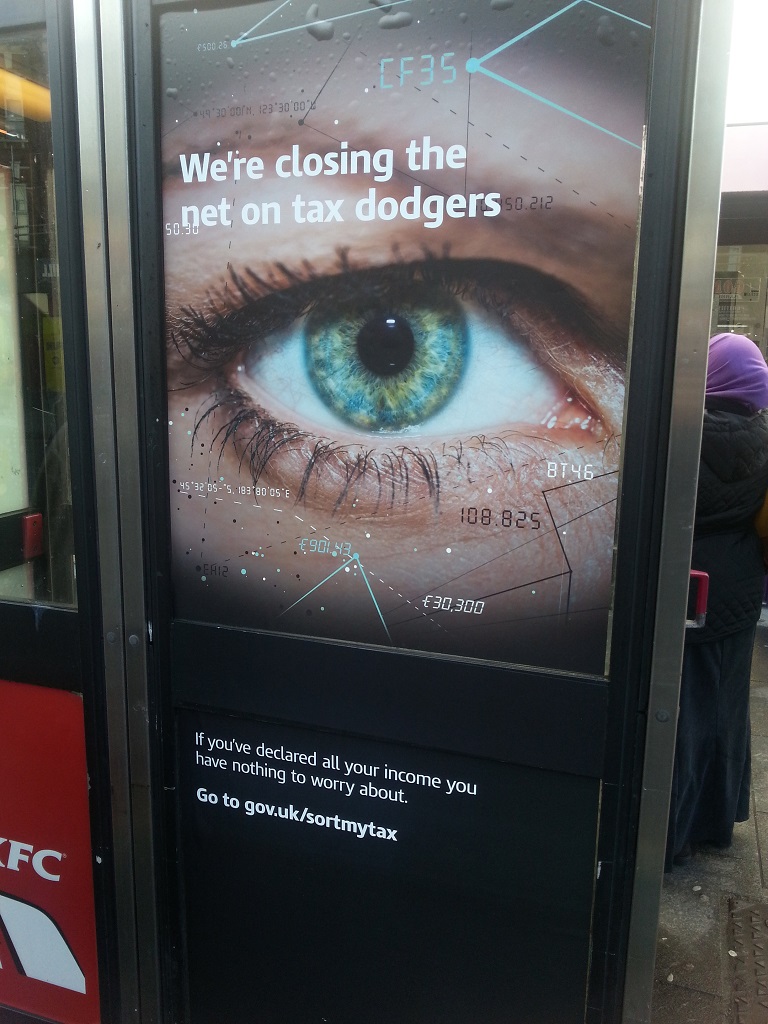 If we follow the logic here, QE is supposed to “stimulate” the economy by reinventing inflation. But does this only create cost-push inflation or asset/currency-inflation rather than demand-inflation that marks economic growth? The first two forms of inflation reduce the living standard as net disposable income shrinks. Demand inflation requires confidence as people invest expecting to make more in a boom, not punishment. This type of stimulus will widen the gap the socialists talk about between rich and poor for it will only create asset inflation. So it is hard to follow the logic that QE alone, while hunting money for taxation, will have any stimulus impact other than eroding the economic base.

Then the central banks have the bonds, which they could never sell again, and as debt rises, the central banks go belly up. Honestly, this is what we deserve for electing lawyers who think they can just write a law and make the impossible happen.