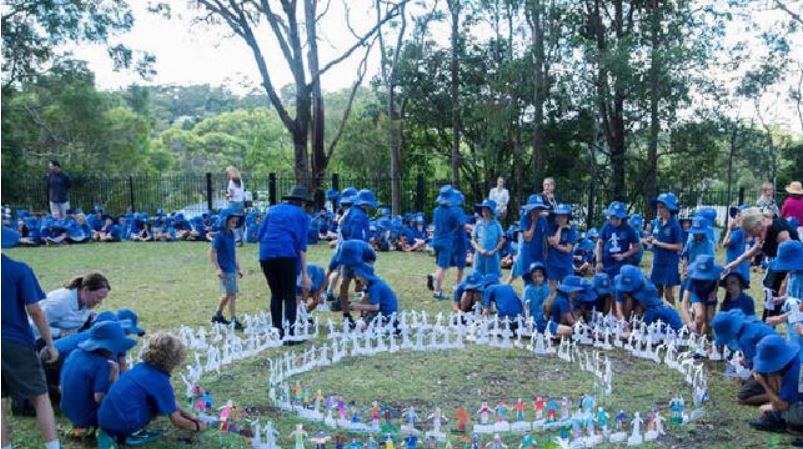 QUESTION: Mr. Armstrong, it appears to me that we are moving to the extreme in political correctness to the point it is creating children who can no longer rep the very benefits of civilization. Have you seen this latest insanity in Australia where children cannot even clap their hands?

ANSWER: Yes, I agree. Placing a ban on clapping and cheering is just nonsense. Some people are afraid to fly. Should we ban airplanes? There will always be someone offended by something. Either they realize they must bend to society or they cannot function. You cannot demand that society outlaws everything that people find offensive, for there will be no limit whatsoever.

You can get to the point of such political correctness that civilization ceases to exist. Fly into Miami. You will see so many people who speak Spanish but cannot speak English. They are defeating themselves. The very thing that made America great was that we discriminated “fairly” insofar as the last one off the boat could not get a job unless they spoke English. After the first generation, their children spoke English. If you ask an American what they are, they will typically respond something like half-Irish and half-Italian for example. You will rarely see such a combination in Europe. The failure of the EU is their misunderstanding of America. It was not the single currency that made the economy, it was the single language. This puts meat on the bones of the old story of the Tower of Babel.

« The Mechanism Behind the Rise & Fall of Nations
Is Value Investing a Safe Bet? »