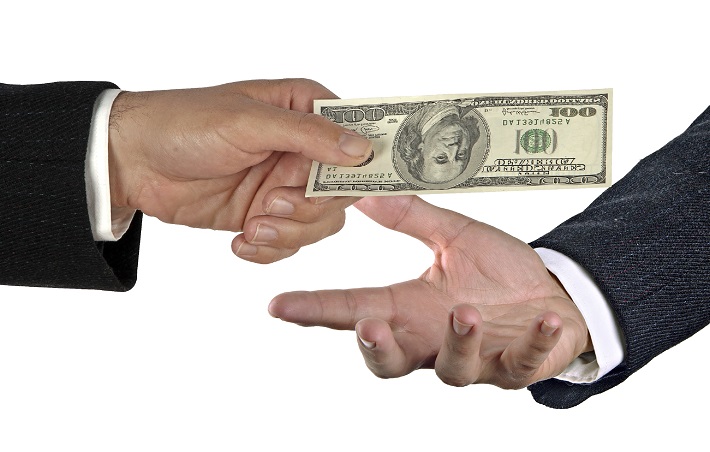 QUESTION: Why do you do not see that money must be backed by something tangible? ANSWER: That is an antiquated barter perspective; you are blind to reality. Your proposition is that only gold has value and you yourself are worthless. This idea of fiat money is just out of line with reality. The traditional definition of fiat currency, such as a paper currency, has no worth unless it is backed by something with a defined tangible commodity value, which is preposterous. That is still a derivative of barter. Paper currency that is not backed by something of tangible value is by no means worthless. China invented paper money during the 13th century and never issued gold coins. You are confusing money with politicians.

This traditional definition of a fiat currency is primitive. A currency is backed by the productive capacity of its people like a share in a corporation. If this were not true then Germany, Japan, and China would never have been able to rise from the ashes without gold. Obviously, it was the productive ability of their people. Under Socialism, currency is also backed by the taxpayers who are shaken down to pay the interest on the debt. That is very tangible for you go to prison if you do not obey their commands.

The wealth of a nation is not its gold, land, or natural resources, for it still takes labor to bring any commodity to market. The wealth of a nation is its people. Look at Germany. Its productive capacity was the highest in Europe and it rightly rose to the top. In Africa and places in South America, the people are not educated as a whole or productive from an international trade perspective, and consequently those countries have been unable to rise to the top at any point in their history.

This idea of fiat is a primitive distortion of reality for it also degrades humanity. Gold is a hedge against government as are all things to varying degrees on the opposite side of money. During a boom, money declines in purchasing power and tangible assets rise. During a recession or depression, money rises in purchasing power and assets decline. Is that so hard to understand?

You are confusing fiscal mismanagement by politicians and equating the problem to the existence of paper money. Not every system has collapsed. It is always dependent upon the integrity of government. That is the distinguishing factor.