How to Survive a Banking Crisis 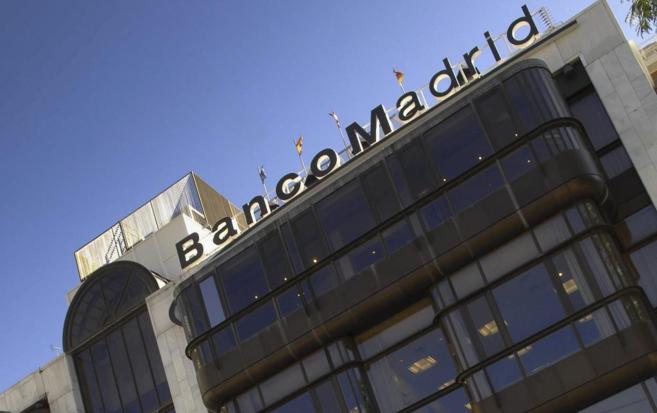 Many in Spain are starting to figure out that the only way to survive is to get your money out of the bank. Accounts can just be frozen as they did to the Russians living in Spain, demanding they prove the source of their funds. Banco Madrid has had its funds frozen while the government tries to figure out if it will rescue the bank or not. Meanwhile, people who saved their money cannot get access to it. People are starting to wise up here and are looking at taking their money out of the banks and placing it in alternatives, such as real estate and stocks, or investments outside of the country.

Europe has routinely cancelled currencies in the past, and they will use that option again if they suddenly decide to move to electronic, perhaps in October. I highly recommend that the cash you hoard not be euros – use U.S. dollars instead. The U.S. has never cancelled its currency, and it may be much harder for the U.S. to cancel currency overnight given the huge amount of U.S. dollars that circulate around the world.

So try to look at alternatives here. If you use U.S. shares, you may want to take possession of the share certificates. The blue chips will be the most liquid, but naturally other aspects of the market may start to outperform the blue chips. You can hoard U.S. dollars and coins, but you cannot leave them in a bank’s safety deposit box.

« The Coming Cashless Society
EU Looking at Consolidating All Member Debt – Is It Too Late? »