Creating Market Depth: The First Step in Creating an Economy 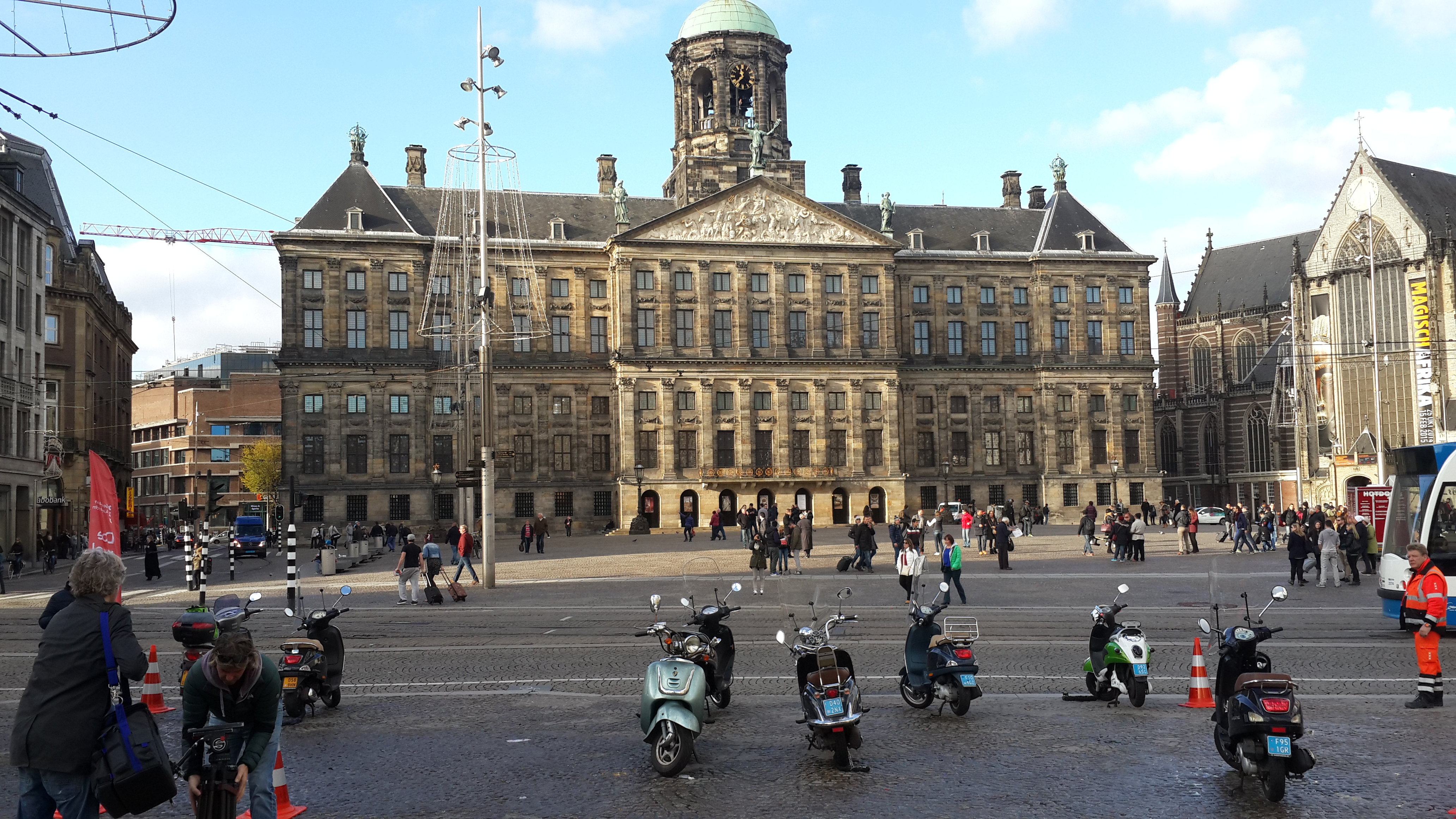 Some people have difficulty rationalizing selling something they do not yet have. Of course, nobody complains when they buy contracts in the future’s market, but have no intent of actually taking delivery. This entire line of thinking has been so distorted, particularly by those who claim “paper gold” has suppressed the price of physical gold. Those same “paper gold” contracts are also what pushed the price up in 1980 and into 2011. Nobody complains about buyers. The first step in understanding anything is to be objective, not slanted to one side.

The futures exchange is what provides DEPTH to any market, and makes even the production of the commodity or farming secure KNOWING that they can sell the item into the free market. Aristotle called brokers, “Men who made money from money.” True, they changed the villa economy into a market economy. They approached farms and told them to produce more than they needed for themselves to sell it overseas. They transformed Athens into the financial capital of the western world.

There has to be a common market – a place where things are exchanged. This extended into ancient times and provided the first step in creating a civilization – people coming together for a common cause. It has been this narrow thinking process that lead to authoritarianism, if not communism. We see the same craziness erupt in the stock markets. Governments have often outlawed short selling and the market has fallen even more. Why? It is the short player who has the courage to buy during a panic, for he is taking a profit.

Understanding the vital necessity of allowing two sides to a market is critical. For if we do not understand that aspect, then we will always seek to blame others because we do not understand the existence of the business cycle. Shorts were not dominant in Japan, nor in the U.S. share market collapse during the crash from 1929. Without a two-sided market, producers cannot raise capital to fund their operation be it cultivation or mining. Buyers need liquidity. They need to have confidence that if they buy something, they can raise money when they need it if necessary. With a functioning market, then and only then will there be buyers and sellers in a sufficient quantity to facilitate planting or mining. Without a deep market, it is risky to produce anything if there is no common place to trade. Only those who buy and lose will naturally blame shorts. There are many other factors that come into play.

It was the first exchange place in Amsterdam that enabled Europe to expand its economy. Insurance was developed and many traveled to Amsterdam to buy insurance for a voyage that then facilitated international trade. There must be a central place to trade; without that, there will be no market economy and the Dark Age will prevail.

We absolutely NEED shorts to bring depth to the marketplace. It is only with that depth that production will be stimulated. If you cannot freely sell something, then you cannot have an economy emerging from a civilization, which is the collective capacity of everyone coming together in a common bond.