Can the USA Break Apart Legally?

Within the US Federal Constitution, there is what many refer to as the Republican Guarantee Clause of Article Four; Section 4; Clause 1: Obligations of the United States Federal Government:

The Constitution does not actually define what exactly constitutes a “republican government,” however, within several places we find implications. Article Seven stipulated that the Constitution, before it could become established as the “Law of the Land,” must obtain the consent of the people by being ratified by popular conventions within the several states.

The Ratification of the Conventions of nine States, shall be sufficient for the Establishment of this Constitution between the States so ratifying the Same. 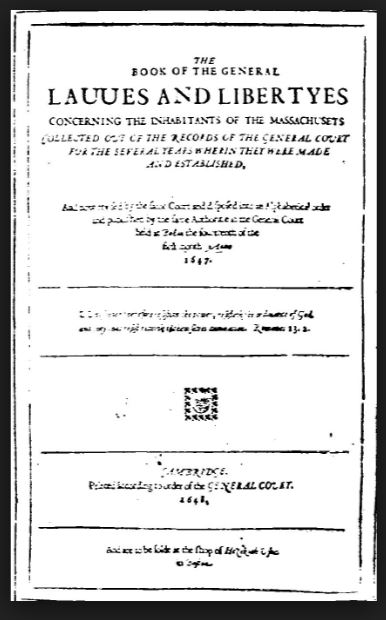 Additionally, as it required the ratification of only nine states in order to be established rather than the unanimous consent required by the Articles of Confederation, the Constitution was more “republican” in this design. A Republic protects the majority from effectively being ruled or held captive by the minority. That is the fundamental structural implementation.

Does a state have the right to secede from the union? The United States Constitution does not prohibit or permit secession. Initially, each of the colonies originated through separate “grants” from the British Crown and evolved with separate political and cultural institutions prior to national independence. For example, the “Laws and Liberties” of Massachusetts, enacted in 1648, was the first body of law created in America. This legal code covered civil and criminal law and was actually a revision of a 1641 code known as “The Body of Liberties,” which was written by Nathaniel Ward, a Puritan minister and teacher. In its preamble we find the best example of why law is necessary:

For a Commonwealth without lawes [sic] is like a ship without rigging and steerage.

Others have claimed that the Federal Constitution’s Supremacy Clause (Article VI) should be interpreted as weighing against a right of secession.

The Senators and Representatives before mentioned, and the members of the several state legislatures, and all executive and judicial officers, both of the United States and of the several states, shall be bound by oath or affirmation, to support this Constitution; but no religious test shall ever be required as a qualification to any office or public trust under the United States. (U.S. Constitution, Article VI)

Those who argue that no state can secede from the United States based on the Supremacy Clause are clearly in conflict with the Republican Guarantee Clause. If the people of any state were to vote for secession, then to employ the Supremacy Clause to deny that right would nullify the Republican Guarantee Clause. Nevertheless, President Abraham Lincoln argued that states were not sovereign before the Constitution because the Constitution created the states.

Current legal precedent, as decided by the Supreme Court in Texas v. White, 74 U.S. 700 (1869), rendered the previous debate moot by holding that states cannot secede from the union by an act of the state. Texas v White involved a claim by the Reconstruction government of Texas that United States bonds owned by Texas since 1850 had been illegally sold by the Confederate state legislature during the American Civil War. The court ruled that Texas had always been a United States state ever since it first joined the Union, despite its joining the Confederate States of America. Texas was under military rule at the time of the decision. The Supreme Court held that the Constitution did not permit states to unilaterally secede from the United States, and the ordinances of secession and acts of the legislatures within seceding states intended to give effect to such ordinances were “absolutely null” and void.

Supreme Court Justice Antonin Scalia in a letter to Daniel Turkewitz dated October 31, 2006, wrote: “If there was any constitutional issue resolved by the Civil War, it is that there is no right to secede.” (Hence, the “Pledge of Allegiance” says, “One nation, indivisible…”)

Therefore, as far as the courts have ruled, states have no right to secede. This clearly appears to be in tension with the Republican Guarantee Clause. However, the Civil War was won by sheer force and not well-reasoned law. So it does not appear that the break-up of the United States can take place in a peaceful manner without the federal government losing power.

« Upside-Down Statistics — What is Down, May Be Up
Week in Review – Markets »