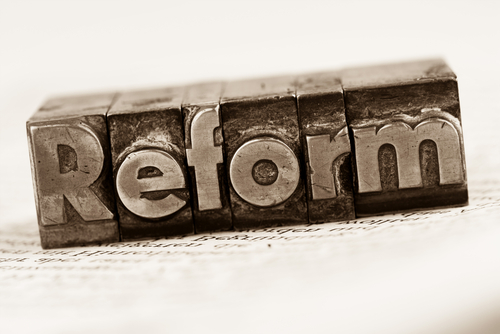 QUESTION: Mr. Armstrong; Why do you not advise Trump as Rubio and the Media demand details from him but not from anyone else as to their economic plan?

ANSWER: I do not advise Trump. If he really wants to make an impact, he should watch the “Solution” DVD. If he demonstrated that we need major reform because we are going broke under the management of career politicians, then he might attract more people who are on the fence. Let’s be realistic. Those supporting Trump distrust government politicians. They really do not care about his message. I would prefer Trump, not for any policy, opposed to any career politician who would bring the same line of thinking to the table. A career politician will not think out of the box and will blast us with more regulation and taxes that will kill the economy. They will continue to hunt money until nothing is left for us but total enslavement, and that does not matter if we are talking about Rubio or Hillary. 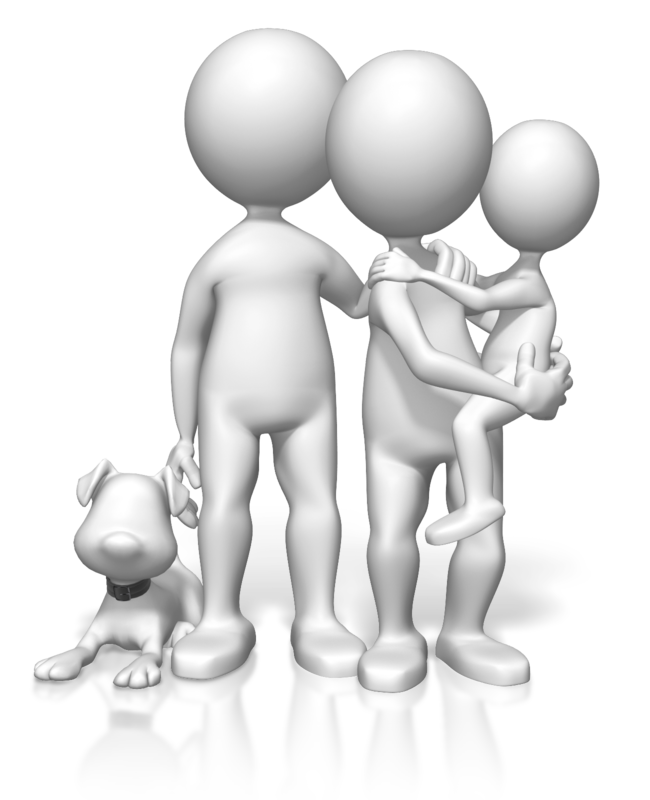 Obama stuffed Christine Lagarde in the IMF and that has been far more devastating than any appointment to the Supreme Court. She has destroyed the global economy by threatening countries to hand over their info on everyone (except exempt politicians like her, of course) so they can hunt money absolutely everywhere. They do not look at the net result and only look at the world through their own greedy eyes. I would hope Trump would look at this as a businessman and say, “You people are nuts.”

The standard of living for families is declining — not because the “rich” are making more from investment — because the government continues to raise taxes and rob our savings that they pretend are there for retirement. In reality, they keep lowering benefits because they stole all the money. Anyone in the private sector who did this would be in jail. We are prosecuted for fraud in the private sector, but fraud in public sector is rewarded and called “politics.”

This is the start of my short list of policies that I would advise Trump to adopt. Then he just might beat everyone in history with the percentage of the popular vote exceeding 65%.