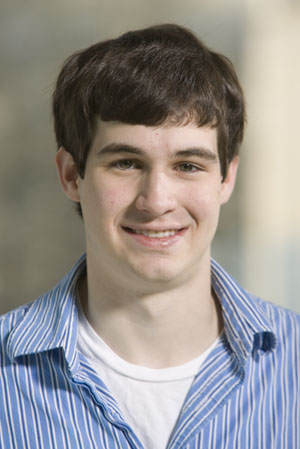 A year ago, Thomas Piketty, 43, was the most sought after economist of his generation. With weighty arguments about capitalism’s increasingly unequal income distribution, the Frenchman achieved something similar to a rock star status. Nobel Prize winners were at his feet and praised his book, “The Capital in the 21st Century”, a scientific critique of capitalism. Now, Piketty takes questions one at a time. Matthew Rognlie, a 26-year-old first PhD student at the prestigious Massachusetts Institute of Technology (MIT) in Boston claims to have found fundamental errors in Piketty’s work.

Rognlie read Piketty’s book and began to recalculate. He discusses his findings on the economic blog “Marginal Revolution” two main inconsistencies in Piketty’s book. First, the return on invested capital will not occur steadily. Rather, the massive income gains over the last 50 years was mainly restricted to the real estate market. The true beneficiaries of the welfare gains are homeowners – a finding confirmed by the explosive real estate markets in cities such as San Francisco, New York or Munich, London or Zurich. Second, Rognlie claims that Piketty has overestimated the capital gains of the future. Rognlie discusses the basic notion of diminishing returns, noting that Warren Buffet has long warned investors that their profits will not grow as rapidly as they have in the past.

Rognlie grew up near Portland, Oregon, and was the son of a data analyst and a librarian. His passion for computer modeling, politics, and mathematics moved him to pursue a career in economics. Long before the critical Piketty articles, he excelled in international student competitions, winning dozens of awards.

The investment income of the future will likely not rise higher, but gradually decrease. Rognlie has already defended against Nobel Prize winner and MIT professor Robert Solow with his antitheses. He took to e-mail to address Piketty directly. The famous Frenchman took the usual defense of his position, mentioning “some confusion” and stressed that he had never spoken of a steadily growing social imbalance, but only by a larger wealth gap than today. Rognlie responded with an e-mail, stating that Piketty must find “more concrete arguments,” if his theories are to achieve sustainability.