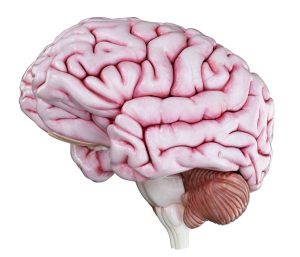 QUESTION: You have never actually stated what type of technology is behind Socrates. Is it a neural network? Have you accomplished something nobody else has yet reached in neural nets since there are no such systems that can identify market movements and then verbally articulate them? 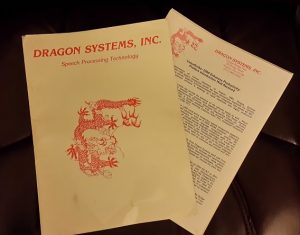 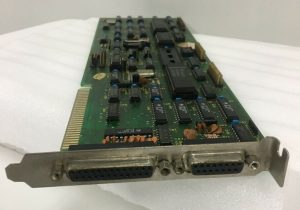 ANSWER: Socrates is NOT a neural network. I looked at that technology when it was designed as a software back in the 1980s and discarded it as impractical for true financial market forecasting. For example, in the ’70s, the theory was to study how the voice box made sounds. Attempts to replicate that for computers to enable them to speak proved impossible and highly complex. Back then, I worked with Dragon Systems where the speech was tackled from a phonetic approach that was originally hardware. 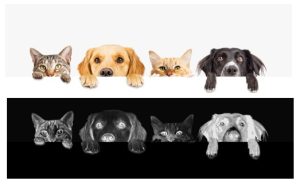 Teaching computers to see was easy. It would take an image and reduce it to binary black or white and then it could ascertain the shape of the object. However, neural networks needed a tremendous amount of examples of photographs before they could distinguish between a cat and a dog or a cup. Humans can see a single picture of one dog or cat and recognize various species of that animal without ever seeing a picture of every single particular breed. Neural nets cannot accomplish that from a single photograph. This is one major difference between neural nets and our brain. This made it impossible to create a neural net that could simply recognize a market pattern but just looking at a chart.

Neuromorphic engineering is yet another concept developed back in the late 1980s. Thus, neuromorphic differs from neural networks which are a set of algorithms, modeled loosely on the theory of how the human brain functions. They were designed to recognize patterns such as trying to distinguish between the cat, dog, and a cup. They attempt to create very large-scale integration (VLSI) systems containing electronic analog circuits to mimic neuro-biological architectures that are present in the nervous system. The neuromorphic is really more hardware-based but also requires a software operating system.

The implementation of neuromorphic computing has raised the theory that perhaps one day we will be able to copy the content of the brain into a synthetic replacement as in the movie “Replicas.” The actual key aspect of neuromorphic computing is understanding how the morphology of individual neurons, circuits, applications, and overall architectures create learning and development constituting who we are. I would not consider this a technology that would be able to become a synthetic mind replacement for quite some time, assuming we could ever get to that level of understanding the complexity of the human brain.

Obviously, Socrates is a hybrid between neuromorphic computing and neural networks. I chose a different path of actually creating a synthetic network capable of learning by example but expressly targeted to global analysis. I input my own basic abilities to conduct analysis and taught it my methodology. Socrates is now free to explore the entire world database and return with answers. We are now teaching it to verbalize its results.

The Global Market Watch is purely pattern recognition where it is identifying patterns and assigning them a number for its catalog of market patterns. Besides the fact it has exceeded more than 50,000 patterns, demonstrating the true complexity of market movement, it has also proven that those patterns it may discover in wheat, for example, are applicable to even individual stocks. It has proven beyond a shadow of a doubt that fundamental analysis is not only worthless, but the common link is human behavior — not the underlying instrument. We are looking at HOW humans will interact with whatever the instrument might be to establish why history bothers to repeat because human nature never changes throughout millennia.