China has scored a real first and it may be an answer to the FAKE NEWS problem in the United States and Europe. A TV anchor has joined a Chinese news agency who is not human. China’s state-run Xinhua News Agency has launched an artificial intelligence (AI), anchor. “English AI Anchor” debuted Thursday at the World Internet Conference in the country’s eastern Zhejiang Province.

Modeled on the agency’s Zhang Zhao presenter, the new anchor learns from live videos and is able to work 24 hours a day, reporting via social media and on the Xinhua website. ”‘He’ learns from live broadcasting videos by himself and can read texts as naturally as a professional news anchor,” the company said in an online statement.

Now if we can do this for politicians and judges, it will end war and injustice!!!! 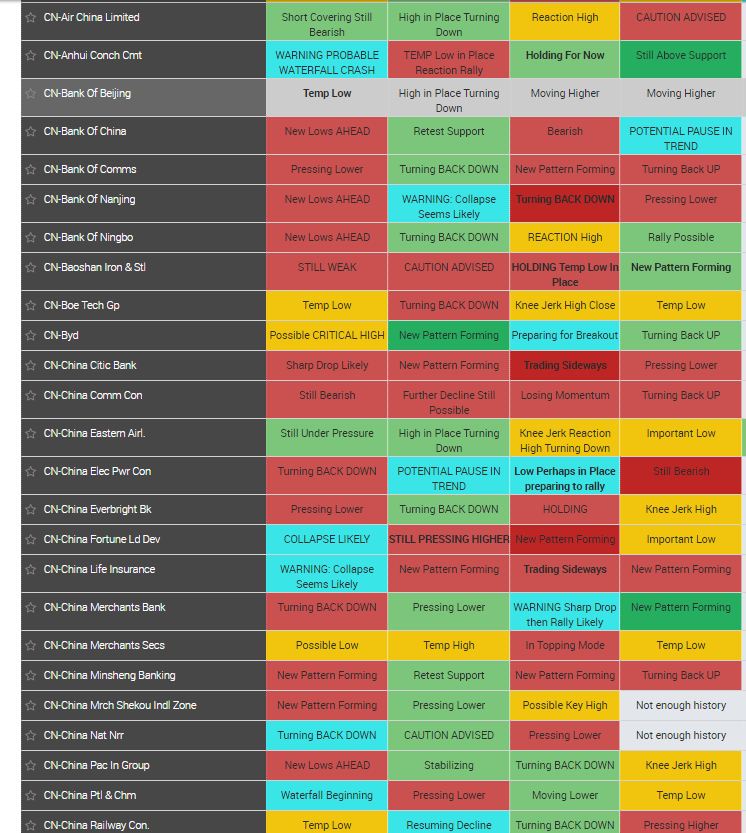 We were granted our Business license in China and they are quite thrilled to have an AI computer that writes analytical reports on Chinese equities, markets, and currencies. We too are thrilled to have the largest forecasting operation on the Chinese markets that is completely computer driven without human biases.