Can a Computer Really Beat Humans in Running the Economy? 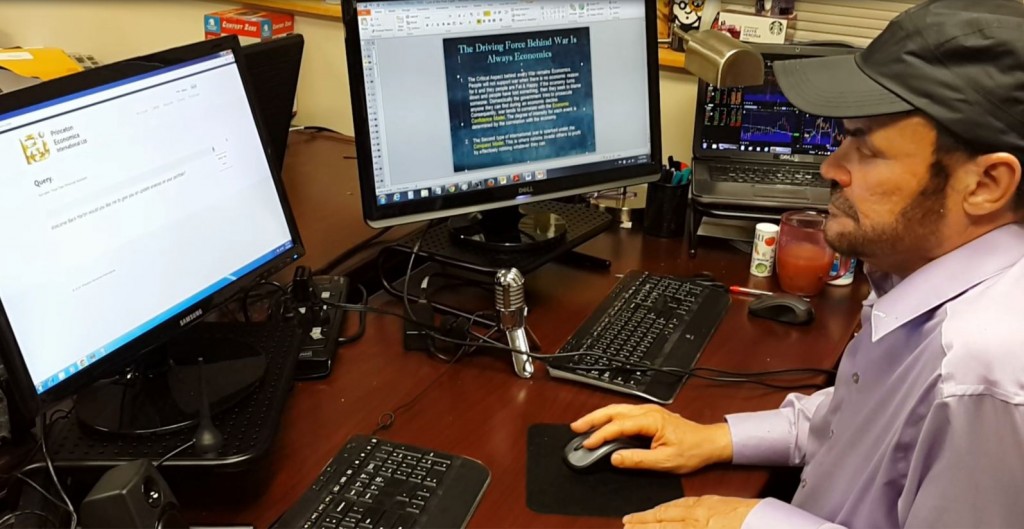 QUESTION: Many people has written in asking this basic question: “Do you foresee a time when machine logic prevails in economic decisions?”

ANSWER: Yes. What we have today is absolute nonsense. Every crash produces opinions for a solution. NOT EVEN ONCE has anyone ever bothered to ask; “Has this been done before? What was the outcome?” We have Merkel who is obsessed with inflation when she is clueless about why Germany even had hyperinflation. So she does everything possible to create deflation. We have central bankers moving negative and only see one direction incapable of ever admitting error. We have people like Hillary who deny that the Reagan tax cuts produced more revenue and higher level of economic growth than any president ever since.

Economic management should be handed over to a computer like Socrates. Just ask it. Has this been done before? Did it work? Let it come up with the solution based upon fact rather than guessing or corruption that manages to help specific people or an industry. TARP had no strings. They handed billions to bankers with a HOPE they might lend to the public. With interest rates at near zero, car loans are generally 2.25%. That is the biggest spread in history from a cost of funds perspective. The bankers NEVER passed on the real savings to the people.

A computer cannot be bribed and it has not mistress, brother-in-law, or lobbyists to take care of. It beats human nature every single time.