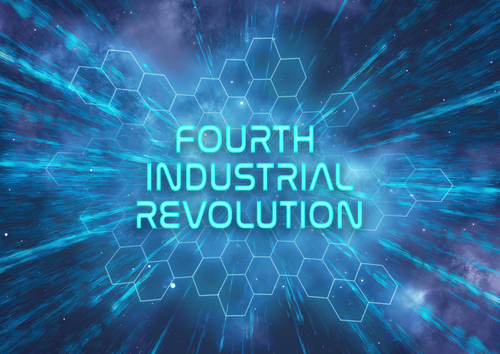 QUESTION: As a programmer and a client of Socrates, I can tell this is not some neural net or deep learning AI program. What you have created goes far beyond that. Do you care to share your design?

ANSWER: No. I fooled around with neural nets back in the 80s. I could see they would never accomplish what was necessary for global analysis. The same was true about Deep Learning. Those are solutions for one-dimensional objectives, in my opinion. IBM spent untold amounts on its Watson. They thought it would be able to cure cancer. It failed. 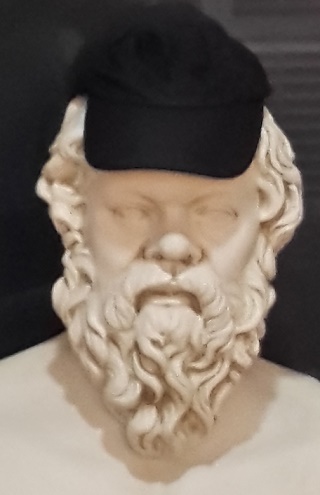 What makes Socrates unique is that I had to TEACH it how I would analyze. It is not as simple as throwing in all the data and hoping something will create itself, as in neural nets. You can do that with a simple problem like creating an AI program to determine if making a loan will have a higher probability of default or not. You feed in all the past history and sort according to income, purpose, etc. That will work most of the time. However, what happens if there is an economic shock such as shutting down businesses due to COVID? Or perhaps a war emerges. No program created in such a manner will ever be able to forecast those external factors. 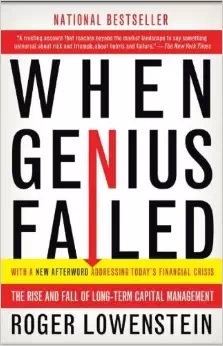 Even all the high-frequency trading programs are one-dimensional. The collapse of Archegos Capital is indicative of what happens with a one-dimensional program which inevitably will be used with personal opinion. Even the Long-Term Capital Management collapse was the same problem. They even wrote a book about that – “When Genius Failed.” These one-dimensional programs will work nicely until there is an outside external force that they can not see coming.

To accomplish what Socrates does is far beyond anything you can imagine. The variables are off the charts, and seeing the future even with the arrays involved 72 separate models. We must understand that most AI programs that people write are still very one-dimensional and lack nonlinear concepts.

Unfortunately, 99% of all programs that people claim are Artificial Intelligence are really just expert systems. For example, you could take every disease and list its symptoms. Then you add a query and the program would simply look up the disease based upon the symptom. This would probably be better than seeing most doctors for that is why they always say get a second opinion. This type of program is not AI, for there is no true independent thinking process taking place. Nevertheless, this is what is typically marketed as AI. This has created in and of itself a false impression of what Schwab calls the Fourth Industrial Revolution. Even facial recognition is simply a pattern comparison. Nothing is truly taking place other than a lookup system with a database.

What is online is a small fraction of what Socrates does. We intend to provide a desktop program that will be able to tap into language and voice capabilities. We can deliver voice via the internet, but trying to accept voice input from the client over the internet is a different problem altogether.

When Schwab boasts about the Fourth Industrial Revolution, he is clueless as to what that would even entail. You will not find even one mainstream media outlet that would dare to write a story that Socrates even exists. The analysis would change everything, for it is not based upon “opinion,” which they love to provide. Additionally, Schwab would block any press on Socrates because it also forecasts that this cabal of his fails in the end. Everything Schwab envisions is still one-dimensional. He has no idea of the complexity of the nonlinear design necessary to really provide a valid methodology for forecasting.