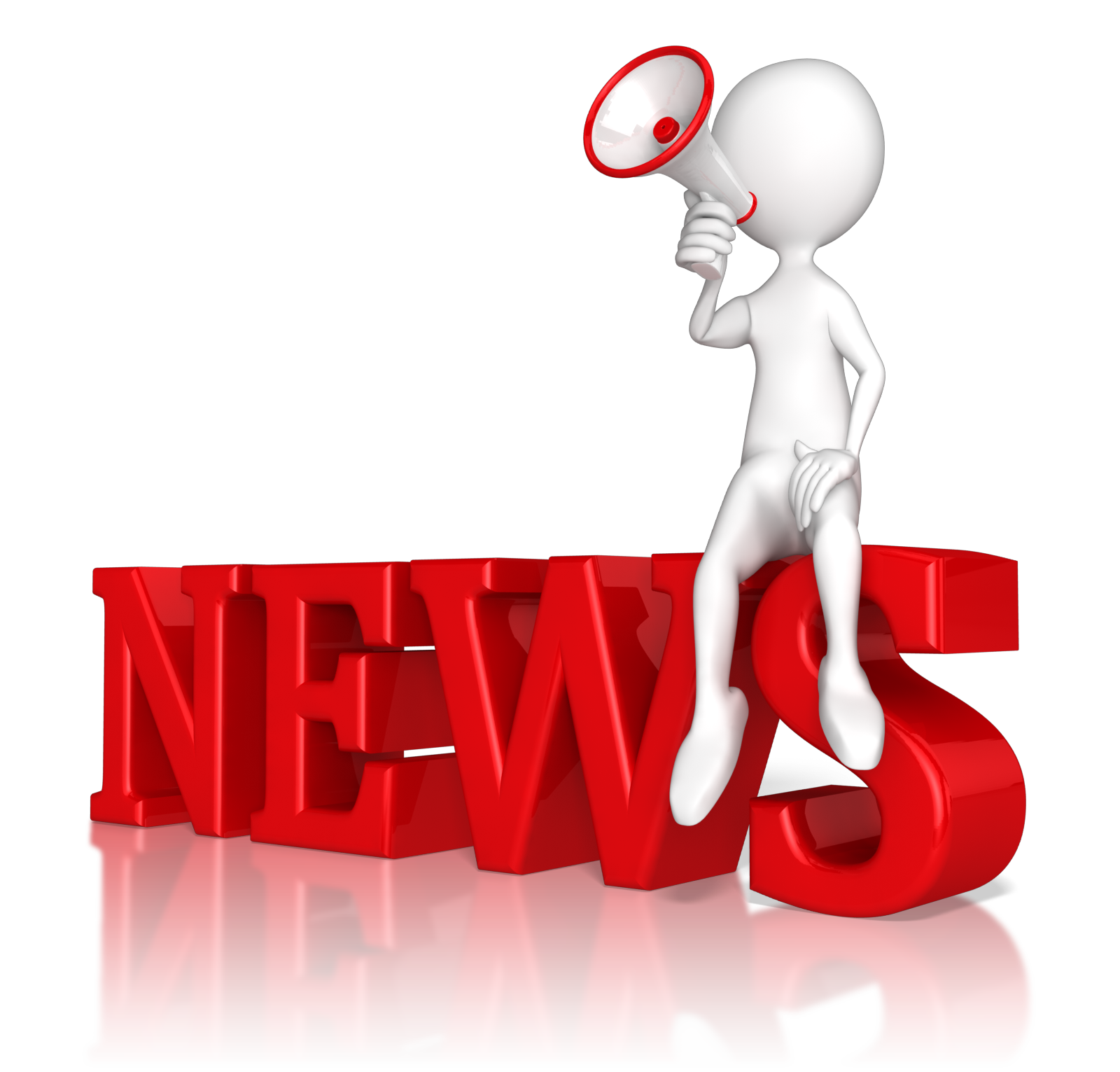 COMMENT: Mr. Armstrong; I know people say you are the source many watch. I heard you were posting photos of Russian soldiers in Eastern Ukraine before anyone knew they were there. Then you posted pictures of Frankfurt in flames when there was a blackout by the press reporting the protests against the ECB. Now on November 17th, you said US police rob more assets from people than the criminals. Just four days later, what you report becomes mainstream as well. This is very interesting to watch.

REPLY: We have people reporting on events from around the world who are actually on the ground. Over the years, it has simply become a network where we all contribute. Clients realize that you also get what you put in and many contribute when they see the trend appear in their region, which becomes a confirmation of the whole.

Categories: Armstrong in the Media
Tags: inside news sources, news