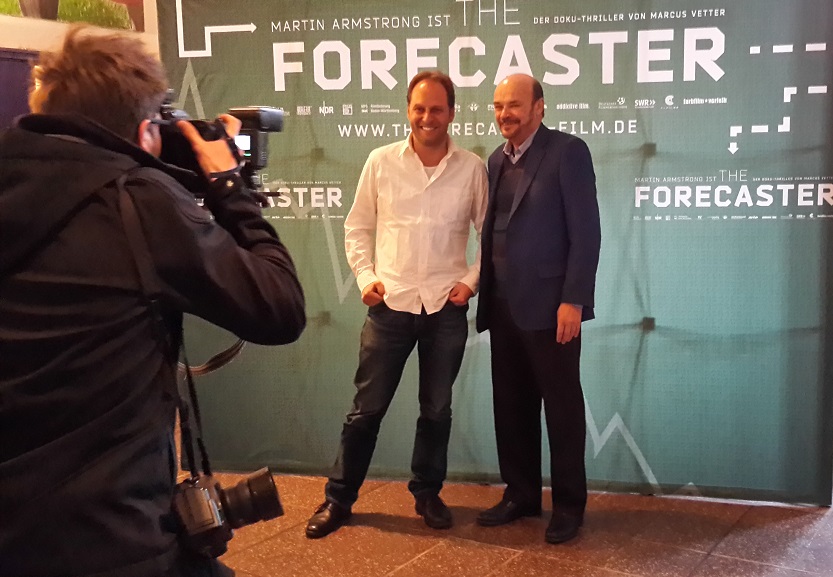 This has really been an amazing tour. The response in Europe has been at blockbuster levels, to the point that they are now going to turn “The Forecaster” into a feature film portrayed by actors. The level of people who now are grasping that there is a huge problem, set in motion by Clinton’s repeal of Glass-Steagall, is sweeping the world. This is great news for those of us who have longed for political change. 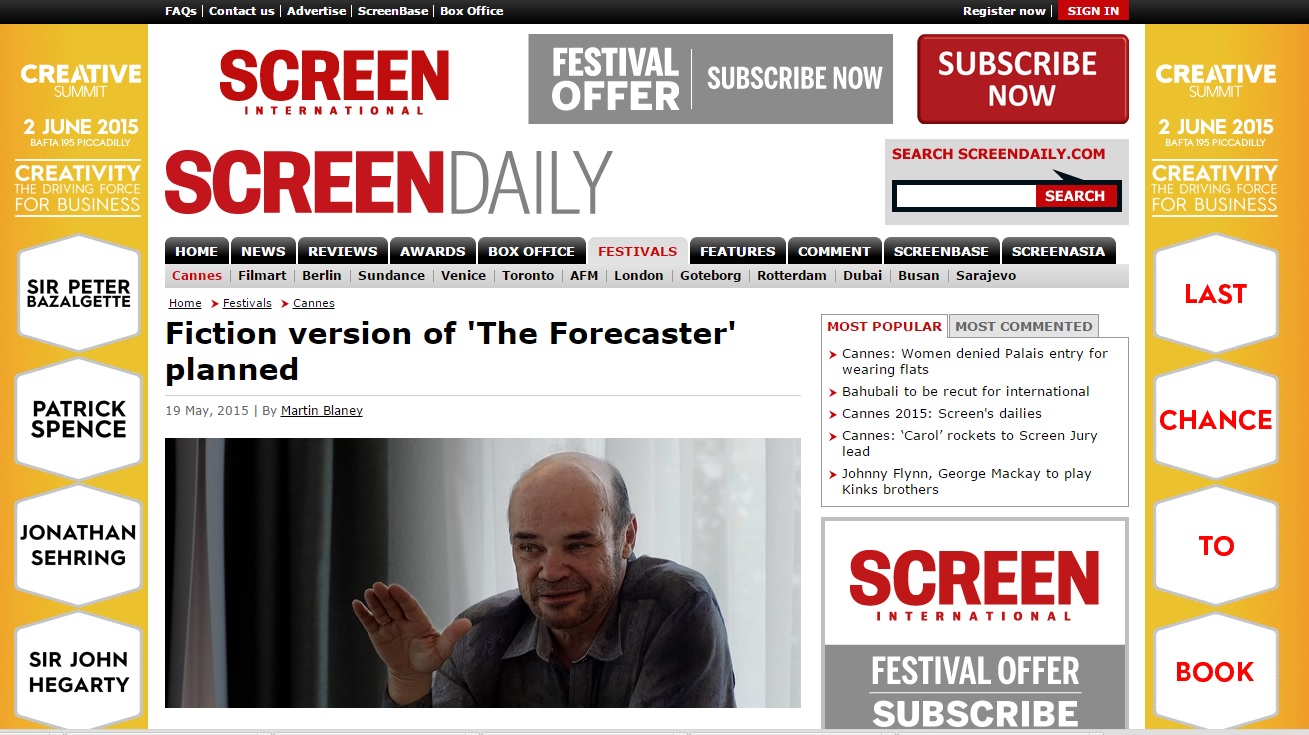 Now that “The Forecaster” is going to the big screen to be portrayed by Hollywood actors, just maybe we can put enough pressure of the entire system to turn the tide toward FREEDOM rather than Economic Totalitarianism.

It is really ironic that they threw me in prison to get the model and to shut me up. The ONLY government attorney with integrity was Dorothy Heyl of the SEC. She left the SEC in the middle of my case. However, before she left, she stood before the court and said that this contempt should end. The court refused to honor the request of the SEC because Alan Cohen, then on the Goldman Sachs board, said no. The court overruled the SEC and Dorothy Heyl. So who controls the courts? It was obviously not the government that day.

I find it extremely ironic that they tried to shut me up when I was really just an institutional adviser. Instead, they raised my voice to the level that the world is starting to hear. Very interesting how the fickle hand of fate has a way of bringing about the opposite of what they have tried to accomplish.

Normally, funding for a major film comes from the banks. This time, people are raising the funds without the banks to stop their suppression of the truth. This is really turning into a force all of its own.

« Amsterdam to Show the Film Again Tomorrow
Funding the Movie »