“The Forecaster” in Greece, Canada, and Sweden 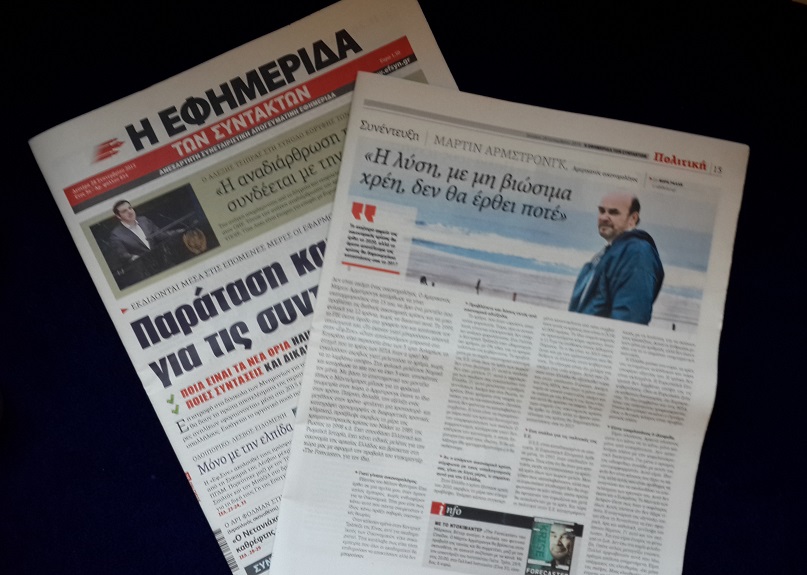 The debut of “The Forecaster” in Greece was very interesting. The live broadcast in Athens went out to 38 countries. The film has appeared on airlines crossing the Atlantic, and on TV in Canada and Sweden. The film has been successful in raising awareness on the issues we face with manipulative politics, the banks’ outrageous control over government, and how our future continues to deteriorate all because of massive corruption.

« “The Forecaster” Makes National News in France
The Interview in Greece »