Contempt Violates Every Principle of Liberty – It Should Abolished 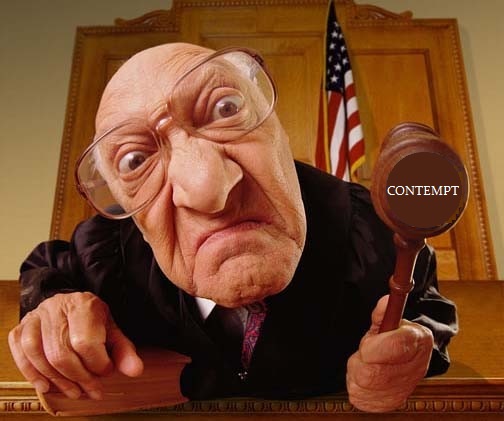 Kevin Barrett of Bailey Glasser LLP, a lawyer who argued to jail real estate developer Tim Blixseth in federal bankruptcy court, is now asking to extend the April civil contempt order against Blixseth to include his wife, son, and various corporate entities. He argues that those parties received money from the sale of a Mexico resort, according to Barrett, and should have known about the court order barring its sale. Legally, he is way out of line.

Blixseth was released after 6 days because the order argued by Bailey Glasser LLP was ambiguous. He was then jailed a second time. Barrett is abusing the Constitution in his argument to imprison Blixseth’s entire family. This is clearly an argument against their human rights, for at the very best a contempt order can only apply to the individual for whom it was directed. Not everyone in the entire world who may have known about it.

Of course, as long as Barrett keeps it civil contempt, then those being imprisoned are not entitled to a trial by jury. This is a serious violation of human rights and someone can die in prison at the hands of an unscrupulous lawyer and a crazy power mad judge. 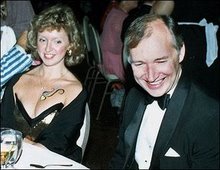 H. Beatty Chadwick is a former lawyer in the Philadelphia area, who spent nearly 14 years behind bars without being charged on civil contempt in a divorce case by his ex-wife. He was finally released after a judge admitted there was no remaining coercive effect. This shows that it can be very dangerous to get married, for your ex can put you in prison vindictively until you die. You not only need a pre-nup, you need clauses to waive any share if you imprison your ex on civil contempt.

There is no other practice that is so against everything the Constitution stood for, no less the American Revolution. CIVIL Contempt should be abolished as an abuse of human rights. Judges can be bribed or just be insane and you have no recourse whatsoever. That is pure tyranny. 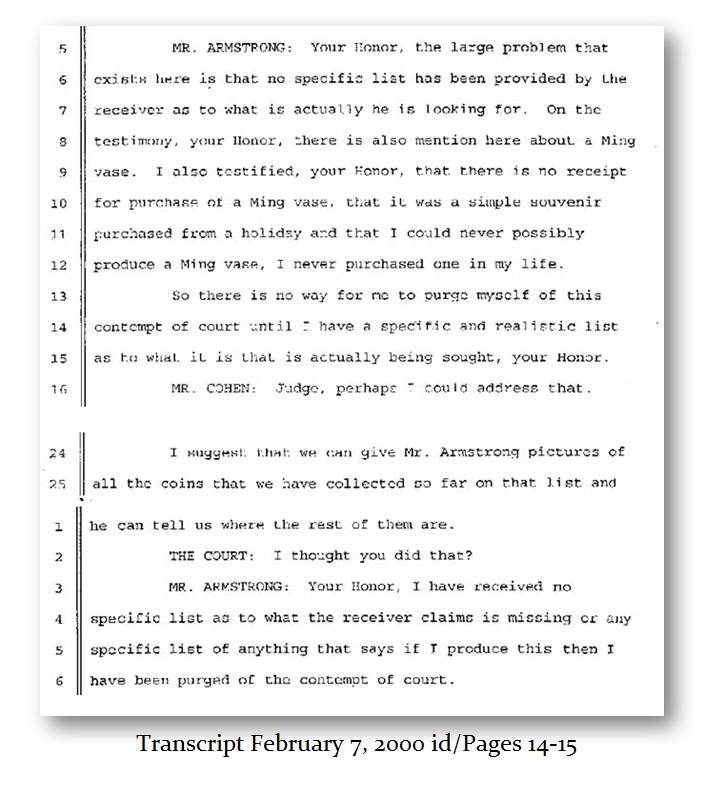 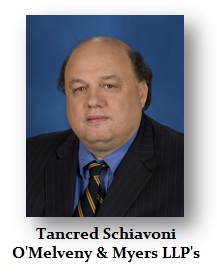 Civil contempt means you have absolutely no rights whatsoever.  You are supposed to have a clearly defined order that says you do this and you will be released. I never had an order, for if they gave me such an order and I complied, they would have had to release me. Additionally, they were demanding my source code privately and not publicly in court, so there could be no official order. The solution was clear: don’t give me an order. That allowed them to demand the source code out of court and off the record as Tancred Schiavoni did in an email to another lawyer stating:

“In part, we are doing this because Armstrong Sr. has refused to turn over the uncompiled source code for the model that is being licensed.”

Yet I was never directed publicly in court to do so, nor was I ever given any order stating what it was I was supposed to do to end the contempt. This was an outright violation of my human rights; a violation of my family’s and employee’s civil rights. Yet I believe they will go unpunished for what I believe is clear criminal activity because the Justice Department never prosecutes their own – What’s the point of being corrupt if you have to follow the law? 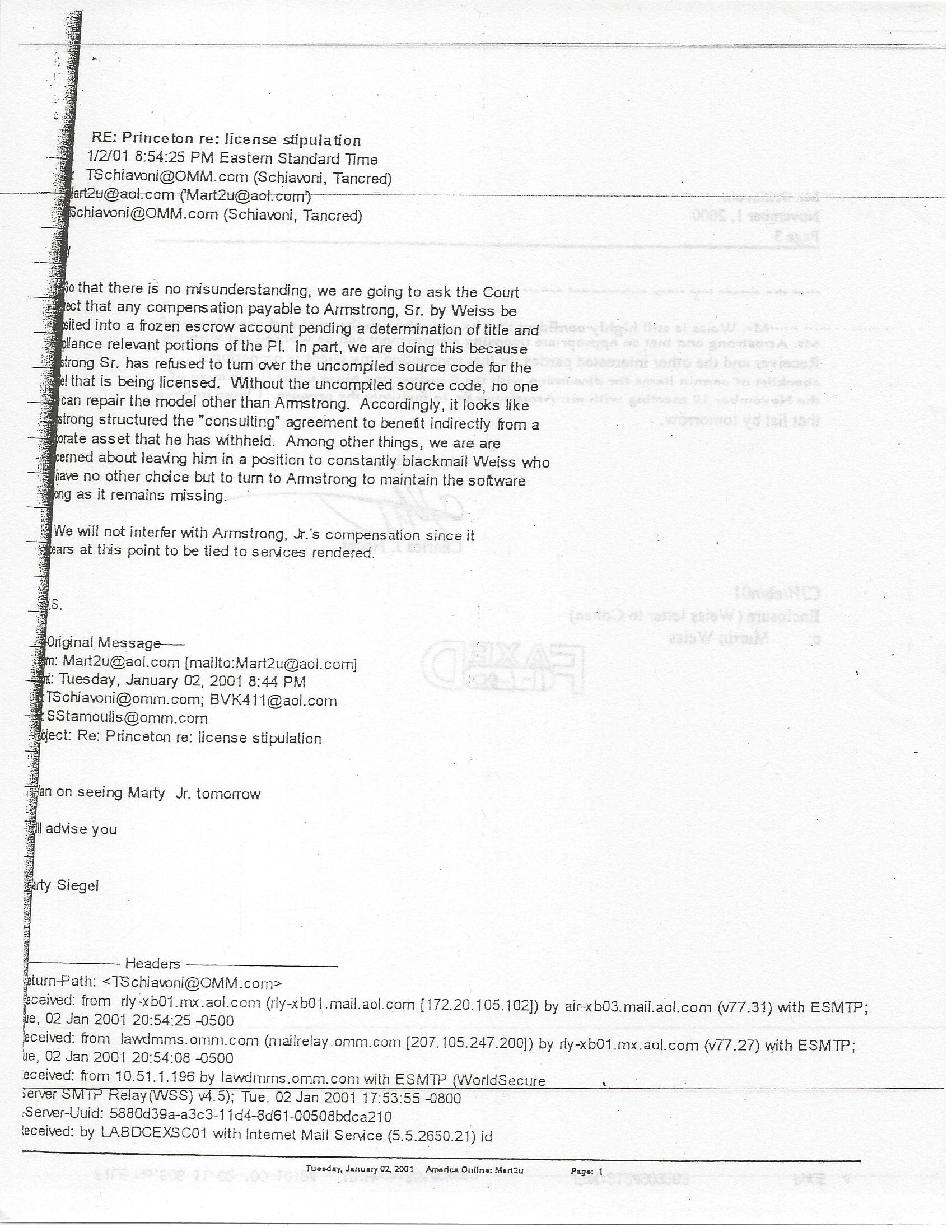