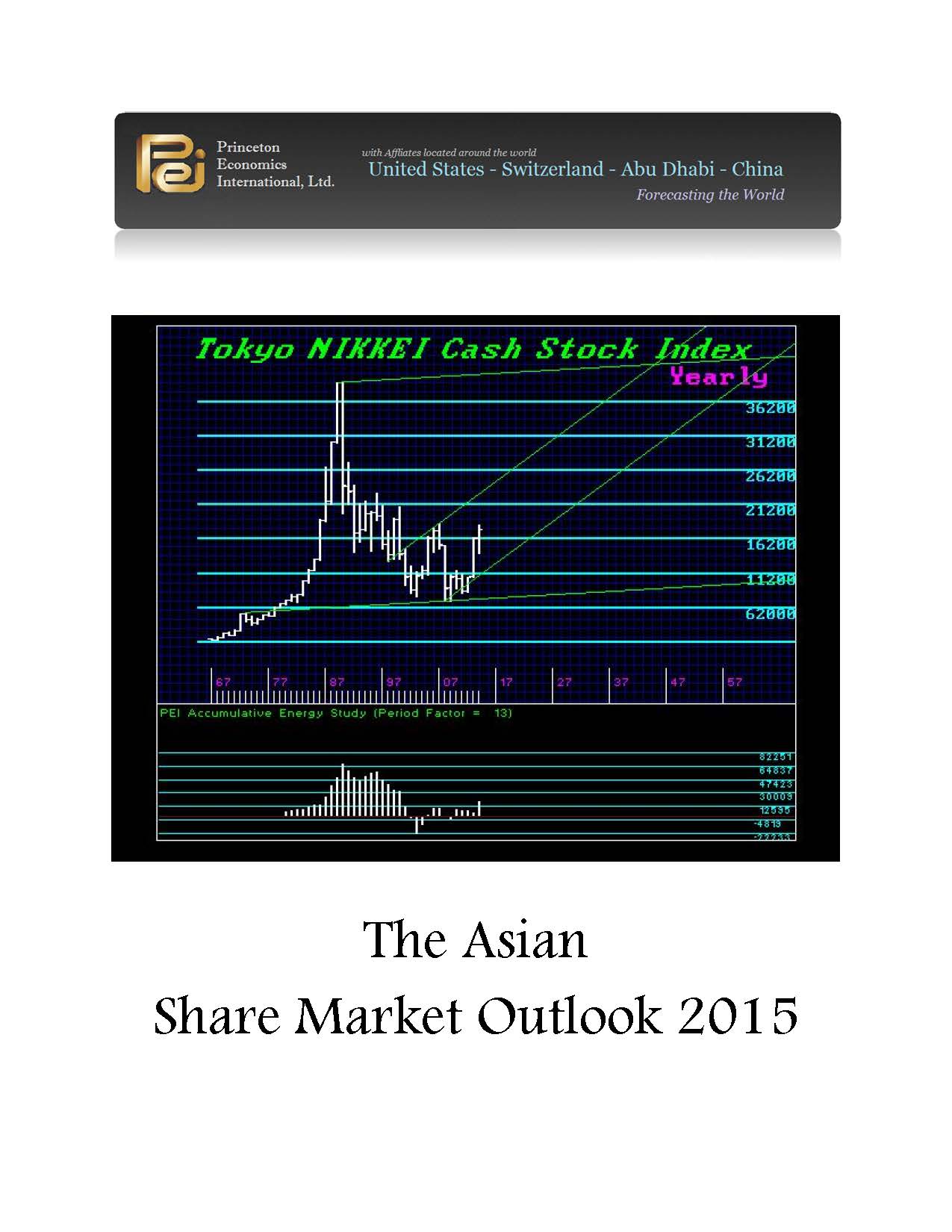 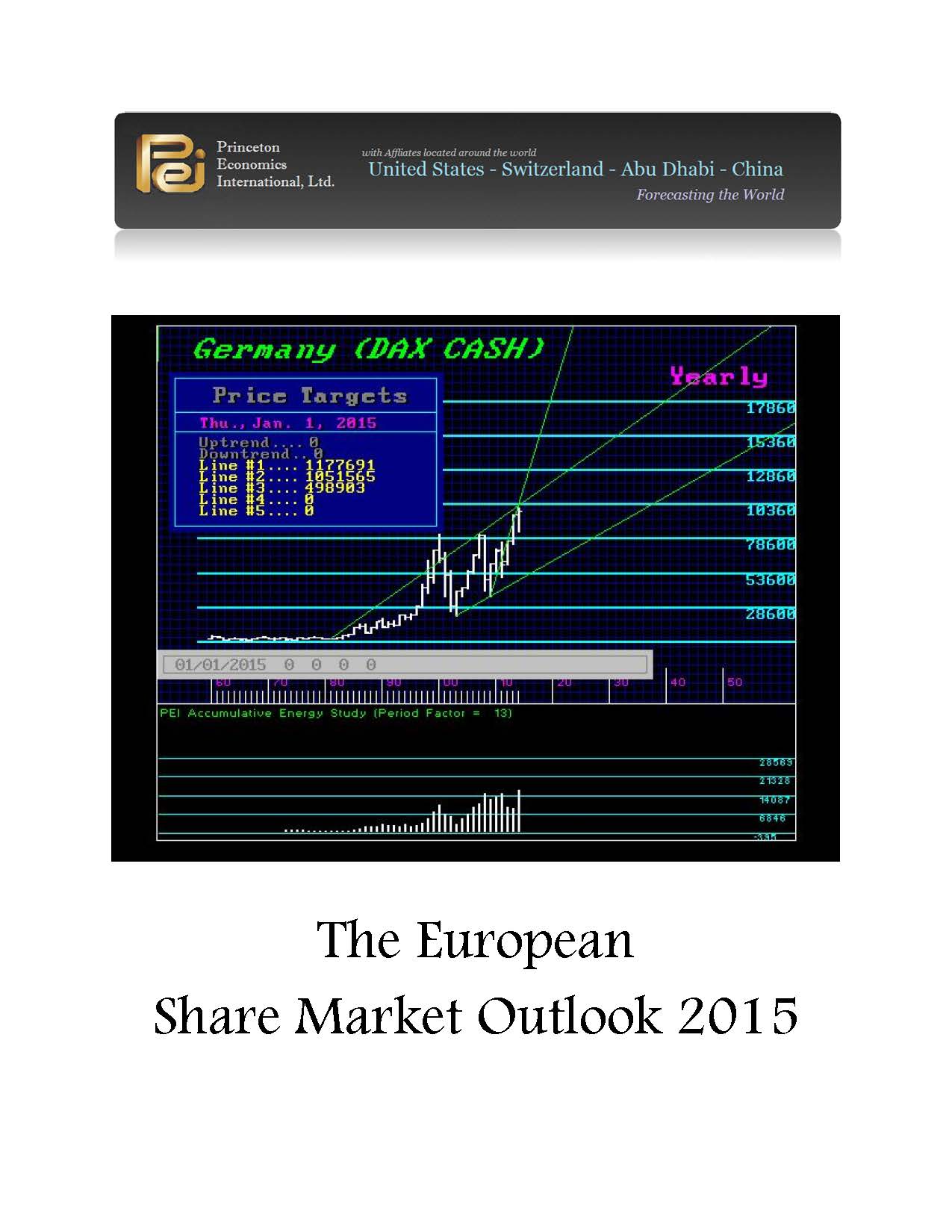 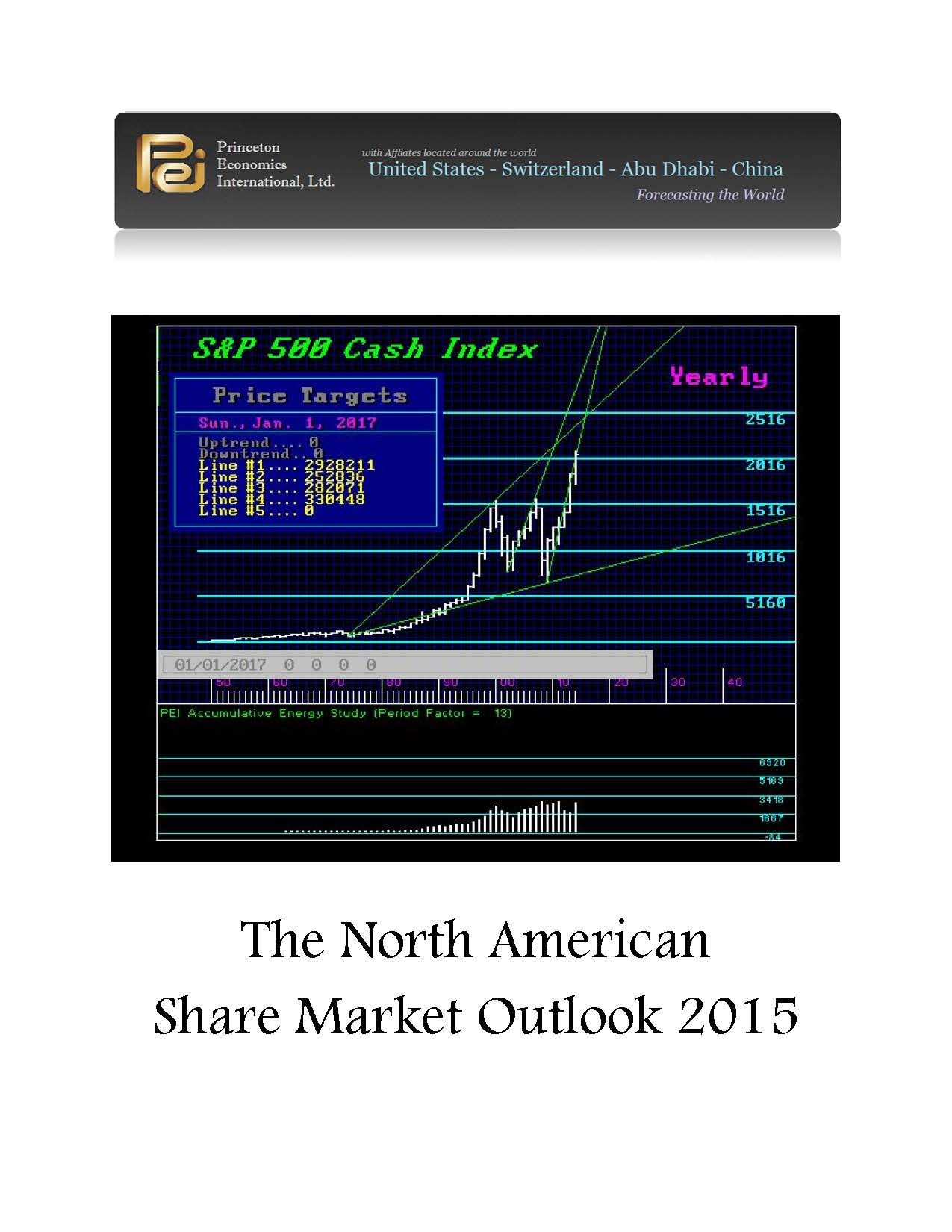 We are now preparing the World Share Market Reports and will not be taking orders until they are published in October. They will be available by either download or hard copy. The set of three will be priced at $1500 (U.S. dollars).

We will also be publishing the Pension Crisis Report including interest rates, the Precious Metals Report, and an Agricultural Report. Given that this will be perhaps one of the most confusing periods to face between 2015.75 and 2017.90, we are providing historical pattern analysis so you can see what happens during a Sovereign Debt Crisis, which is becoming painfully obvious now to many.

There are always the FALSE MOVES that will cause many people to lose their shirts. Therefore, we have the high probability of watching a suspension in interest payments in debt, widespread banking crisis as reserves of banks are undermined, and confused governments who will respond only out of their self-interest making matters far worse as they have historically always managed to accomplish.