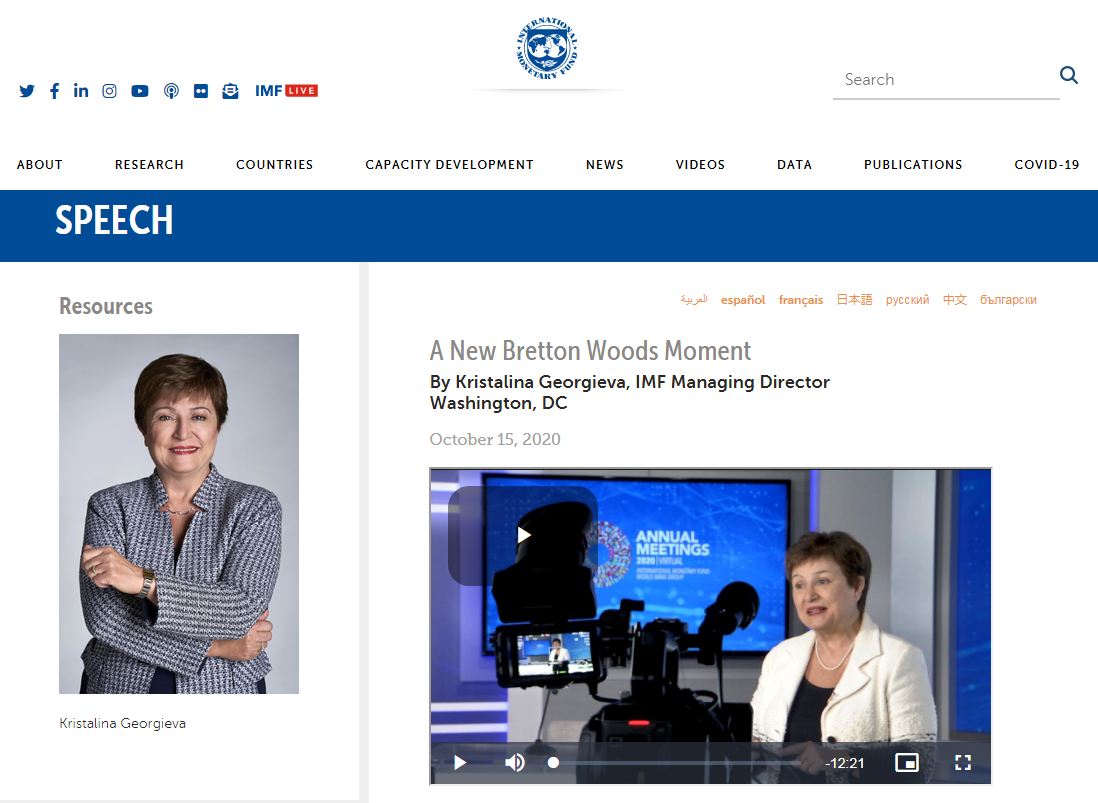 Based upon reports from inside several governments, the IMF has been directing all central banks to terminate paper money by 2022 and move to digital currencies. The real motive here is to terminate the underground economy and to ensure that everyone is 100% taxed as they determine. This has been the driving force behind the shift toward tangible assets with real estate, collectibles, and equities rising. This has been capital trying to get off the grid. One house on the beach I am personally aware of sold for $1.2 million in 1992 is up for sale now at $7.8 million.

Even Ukraine’s President has just signed a law allowing its Central Bank to issue a digital currency. People wrongly believe that those in power are actually intelligent – WRONG! Those who have attended our World Economic Conference have often met my son-in-law. He wanted to go to Capitol Hill with me and I warned him he would never look at government the same. We went in for a group meeting among many Congressmen and when we left, he turned to me and said: “They really do not know anything!”

These people have ZERO experience. It would be like putting me in charge of a hospital’s surgery unit.  I might be able to be an administrator, but I would have ZERO knowledge about how to carry out procedures. The people who hold these positions are typically lawyers. They have no idea of how the world economy truly functions. In their mind, they know how to write a law and they assume by writing that law all the people will have to obey. 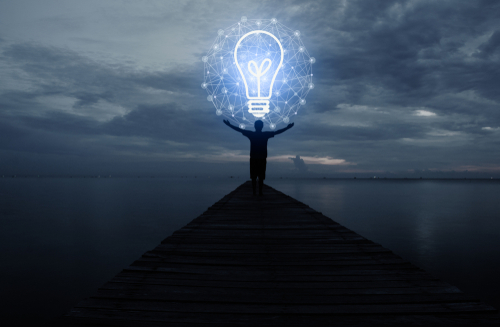 The end goal here is to:

(1) capture every penny of tax they desire, (2) end the flight of international capital flows to avoid taxation, (3) eliminate the underground economy,

and (4) the elimination of “populism” = democracy

Goal #8 of the World Economic Forum & United Nations 2030 agenda is the elimination of “populism” where the people elected a non-politician like Trump. They want to eliminate all means of the people to change their leadership. Democracy must come to an end.

All of this is simply because the political economy is collapsing and everything is unfolding precisely as our computer has forecast over the last 10 years at every WEC event. Socialism from pensions to perpetual funding of debt is coming to an end. By lowering interest rates to negative in 2014, the ECB has destroyed the European bond market and rendered pension funds insolvent. 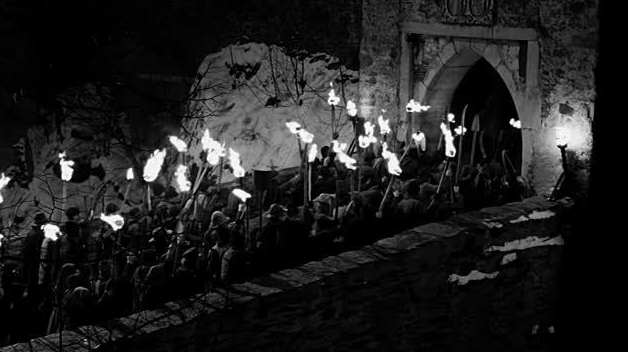 Politicians are smart enough to know that a default means that mob will be storming their castles and mounting their heads of spikes when they realize their future has been one major lie. The ONLY way for those in power to survive is to now move to an authoritarian state. 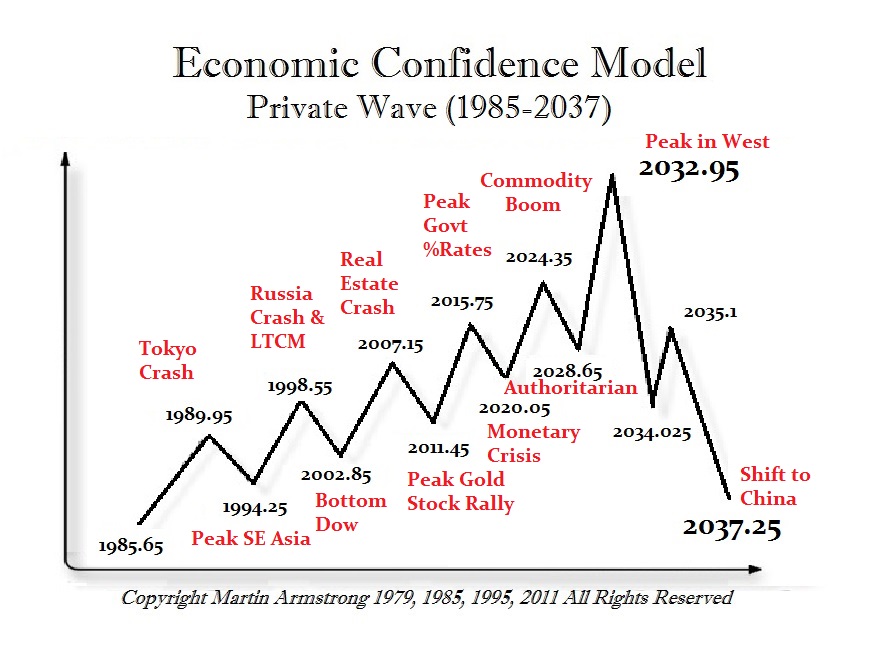 The closer we move toward 2024, all our forecasts people who have attended for decades can see for themselves what is now unfolding and becoming obvious. Nevertheless, this is a last-stand. They will FAIL and what lies ahead will be a new form of government and with that, there may be a light at the end of the tunnel.

This year’s WEC we don’t have to tell you what is coming. That is pretty obvious by now. We will start to look at the other side of 2032 and how to position ourselves for the end-game.