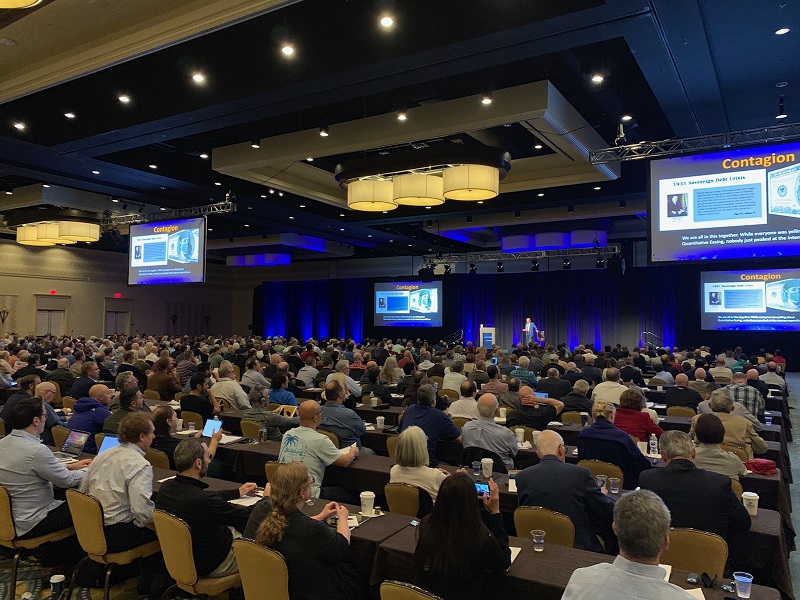 Our 2021 World Econo0mic Conference that Nigel Farage called the Alternative to Davos, will be held November 5, 6, & 7, 2021 in Orlando. While Davos has been about trying to control Tickets are available for the in-person event and virtual. Like last year, the virtual attendance will be limited since this will be a live stream worldwide so our clients can attend globally and summit questions. Those attending the physical and virtual will receive the materials as usual which will provide a look at the entire world – stocks, bonds, commodities & Currencies including Cryptos. 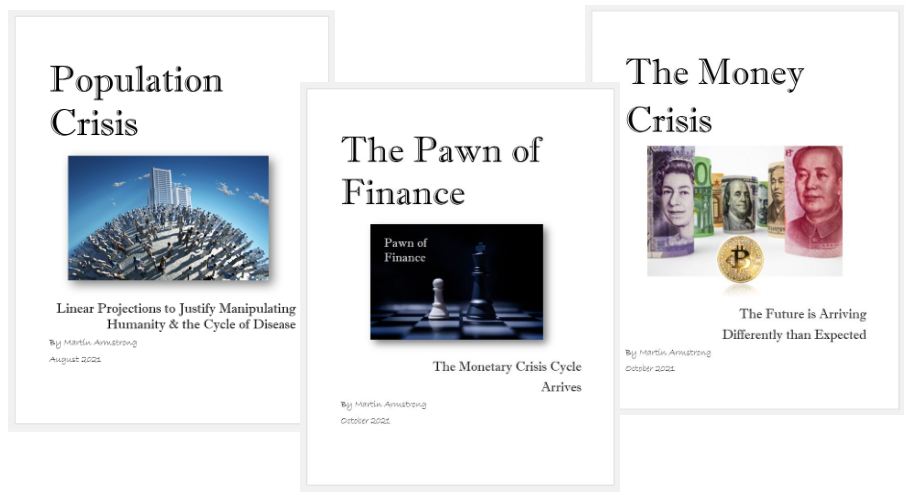 Included in the materials this year will be the special reports on all the forecasts on population and the cycle of disease that comes into play in 2022, the Pawn of Finance & the Monetary Crisis Cycle, and the Money Crisis including the Cryptocurrencies & the Know Your Client Regulations to be imposed with the stealth rise of a new world regulator from the G20 outside of all national jurisdictions – Financial Action Task Force. 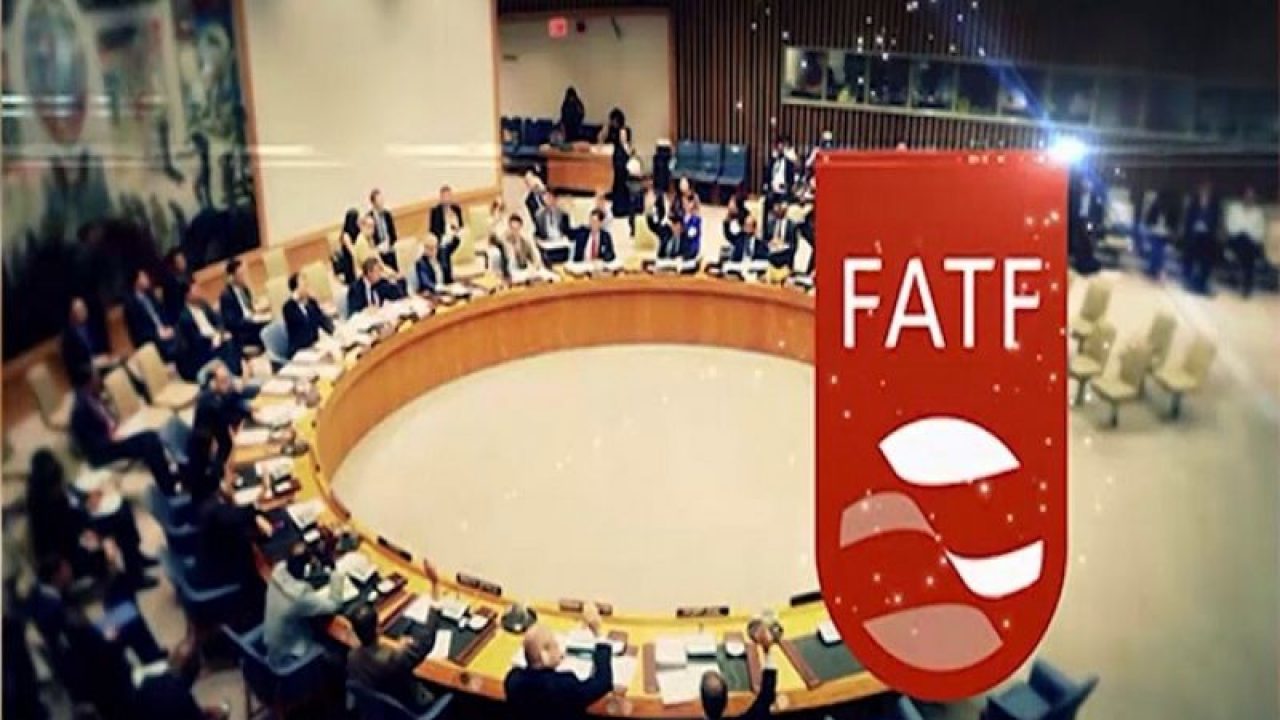 While the Crypto World is about to find out who FATF really is, the reality behind all of this is straightforward. This is the first truly international form of government that was NEVER elected and over which we have no right to appeal and they will argue that they have immunity from any lawsuit whatsoever. More significantly, where Fauci’s emails were obtainable under the Freedom of Information Act, that only applies to US agencies – it does not apply to quasi-governmental bodies that were created by the G20.

The Financial Action Task Force (FATF) is the global money laundering and terrorist financing watchdog. The inter-governmental body sets international standards that aim to prevent these illegal activities and the harm they cause to society. As a policy-making body, the FATF works to generate the necessary political will to bring about national legislative and regulatory reforms in these areas.

FATF is not even under the United Nations. This grew out of the G20 and the definition of money laundering has been so loosely defined to include simply have a stash of cash you might have in a safe deposit box. They assume you did not pay taxes so you are GUILTY UNTIL PROVEN INNOCENT which is the foundation of French law – not English Common Law.

So welcome to the real INTERNATIONAL REGULATOR on money that even your local MP or Congressman do not understand and had no idea that they now sit on top of the world. Any country that does not comply with their demands is greylisted or black listed. So what happens is they can be removed from the SWIFT system which will deny them total access to the world financial markets to be able to buy or sell.

The implications of FATF upon the global markets and capital flows will only increase as we head into the years ahead. How will this impact the investment in the world ahead? It has been impacting gold but the cryptocurrencies are now in their targeting objective.