What the Hell is Going On in this World?

In Scotland, police apparently were called by neighbors saying there were too many people in a house. The police entered the family’s home on “suspicion” of too many people when their seriously ill daughter had just been released from the hospital. The police beat the homeowners and showed just what is taking place worldwide using COVID as the excuse to wipe out all our civil rights.

I seriously doubt that we will ever be able to vote these people out of office. They now know how to rig the game to retain tyrannical power. 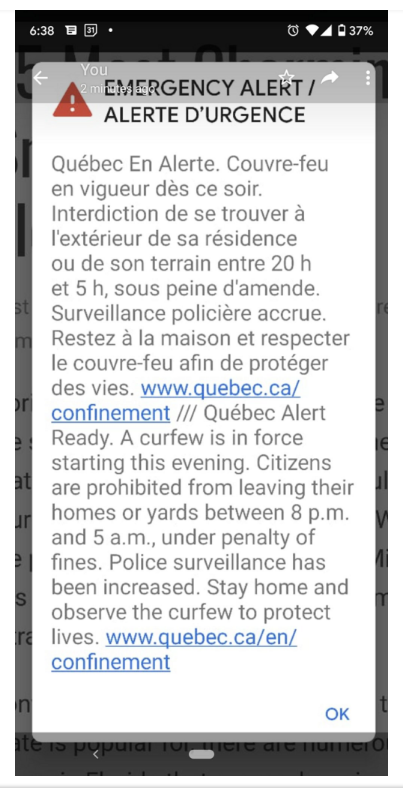 The Quebec government sent out a message warning people that have police surveillance monitoring everyone. Is this really reflecting a free society? Is this what people voted for? 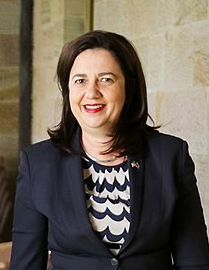 Meanwhile, in Brisbane, with just ONE case of COVID reported, Annastacia Palaszczuk an Australian left-wing politician who has been the Premier of Queensland since 2015 and the Leader of the Labor Party in Queensland since 2012, has locked down the entire city – the third largest in Australia.