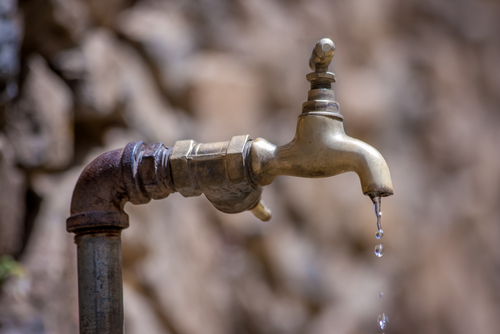 The vast amount of people will line up to surrender all their constitutional and human rights and those of the family for decades to come simply on the world of those in power. The FIRST thing people must realize is that the top “public servants” view that title the same way insurance companies call DEATH INSURANCE the opposite LIFE INSURANCE. Everything else is named for the threat from fire, accident and theft. They could not sell DEATH insurance because people thought they were not ready to die and it would be bad luck so they flipped the name to LIFE and people lined up to buy it. The real view from above is not that they “serve” the public, but we are just stupid sheep to obey the politicians and hence we “serve” them.

All the conspiracy theories are coming true. They have been letting them out one drop at a time. That way you will never notice the big picture until it is too late. The CDC has now formally snuck in that they can create internment camps. Note the shift from you have COVID to you are simply now at “HIGH RISK” for them to determine. That can include fully vaccinated because now the variants are proving to be resistant to the vaccine, but it can also mean all the unvaccinated. The CDC states:

“The shielding approach aims to reduce the number of severe COVID-19 cases by limiting contact between individuals at higher risk of developing severe disease (“high-risk”) and the general population (“low-risk”). High-risk individuals would be temporarily relocated to safe or “green zones” established at the household, neighborhood, camp/sector or community level depending on the context and setting.1,2 They would have minimal contact with family members and other low-risk residents.”

Little by little they are doing away with democracy. Was the election rigged? Absolutely. This is a global agenda and I fear that Lindell was pointed in the wrong direction of China which was to divert any claims of rigging the election from the real sources behind the curtain. Lindell was correct about one thing. The attempts to rig election began before 2020.