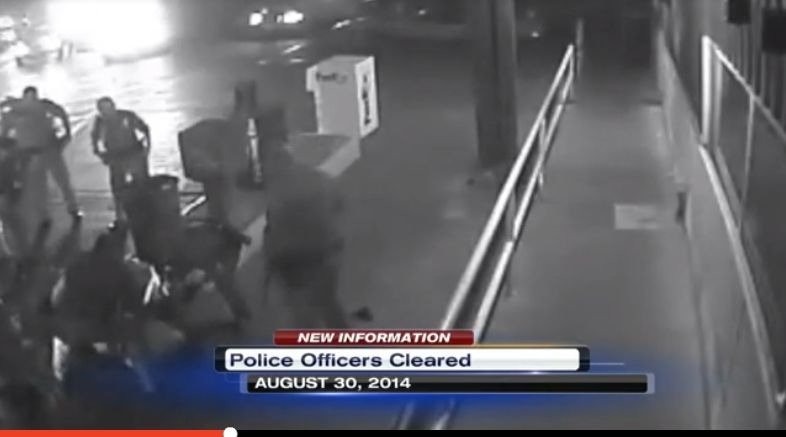 The sheer number of police style executions is becoming alarming. Criminals shoot criminals like Mafia and Drug dealers more often than citizens in turf wars. But the police are the real threat for they are never accountable no matter how outrageous their actions have become. Police never rat on each other and government protects them because they protect government from the people. So you do not shit where you eat.

This time. they executed a homeless man hitting him some 80 times. He was so dead, they had to cremate him for there was no face left. Just unbelievable.