The Supreme Court blocked an Alabama Judge who was going to allow “curbside voting” as if this was MacDonalds’ drive-through. In a 5-3 decision, the court blocked the judge and allows the appeals to take place. This decision touches on something that is seriously wrong with the entire federal election process. Every state just does whatever it wants.

Sydney Powell will file a lawsuit against Georgia over voter fraud involving Dominion Voting Machines and “foreign intrusion” which violated the civil rights of everyone in the nation. She has picked Georgia where the information I have been getting suggests they are the poster-child for corrupt elections which will impact the election for the senate as well yet to take place. Powell’s suit I believe may have a greater chance than Trump’s for it can also halt the senate election fraud.

In Apprendi v New Jersey, this decision championed by Justice Scalia was based upon strict construction. It was a 5-4 opinion delivered by Justice John Paul Stevens, along with Souter, Thomas, Ginsberg, and Scalia. Steven was put on the court by a Republican President as was Scalia, Thomas, and Souter while Ginsberg was appointed by Clinton. Justices Rehnquist, Kennedy, and O’Conner were appointed by Ronald Reagan and Justice Breyer was also appointed by Clinton. That court was 7 republican appointees v 2 Democrat. That decision demonstrates that all this yelling about Barrett will tip the court 6-3 and the world will come to an end we have heard so many times and it is just nonsense. 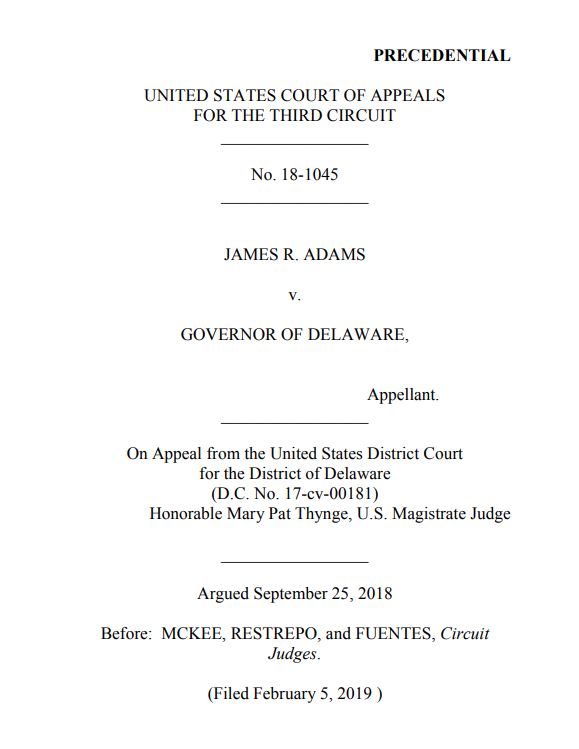 There is an important case where the Delaware constitution requires a balance of judges appointed by democrats v republicans. This is basically unconstitutional for here a person who is independent is denied the right to ever apply for being a judge. This case may put this entire issue once and for all on the table to be decided. The assumption of the Democrats that simply a judge appointed by a Republican President will always vote Republican is unfounded. Indeed, I would be surprised if the court did not strike this down as unconstitutional for if this court accepted the premise that a judge will vote only according to their party affiliation, then that would be the end of the idea of an independent judiciary.

« Confrontation if Washington – Is there a Solution?
Austrian Supreme Court Has Ruled Against COVID Restrictions »