Did Ukraine & Romania Alter the US Election for Biden?

On February 10, 2020, ahead of the election, the Department of Justice charged Chinese hackers for taking the identity of 145 million Americans. Here we have a Romanian intelligence officer coming forward saying that they have access to the IDs of 50 million Americans to engage in voter fraud. With all the IDs that have been hacked, about 50% of all Americans, have been able to create driver’s licenses and even vote for people.

It has long been a joke in Chicago that once you voted in 1920, you keep voting long past you are dead and buried. It’s your civil duty in Chicago. So far, a total of 353 of the 3,141 counties in America located in 29 of the nation’s 50 states already have 1.8 million MORE registered voters than residents, according to an analysis by Judicial Watch. Dead people have been voting for a very long time. Not just this election.

The non-profit government watchdog compared the registration data available for 37 states with the U.S. Census Bureau’s most recently available American Community Survey (ACS) numbers for the period 2014-2018 on a county-by-county basis. 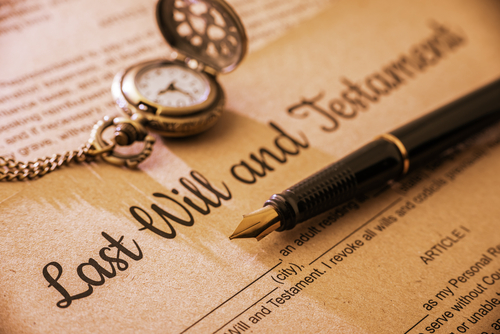 Perhaps we need to now add a clause to all of our wills that states if we continue to vote after we are dead, we will always vote for a particular party.

This video clip claiming that Biden admitted to creating a voter fraud organization is no doubt one of his many gaffes. Nevertheless, there just may be some truth to it after all because he states in the full clip that this went back to the Obama Administration. The Romanian Intelligence Office does say this went back to 2008. Is this another one of Biden’s gaffs, or does it contain a kernel of truth? Obama did not seek to change the structure of the United States as what is going on right now.

« Does Trump Have Something Up His Sleve?
Election Fraud »