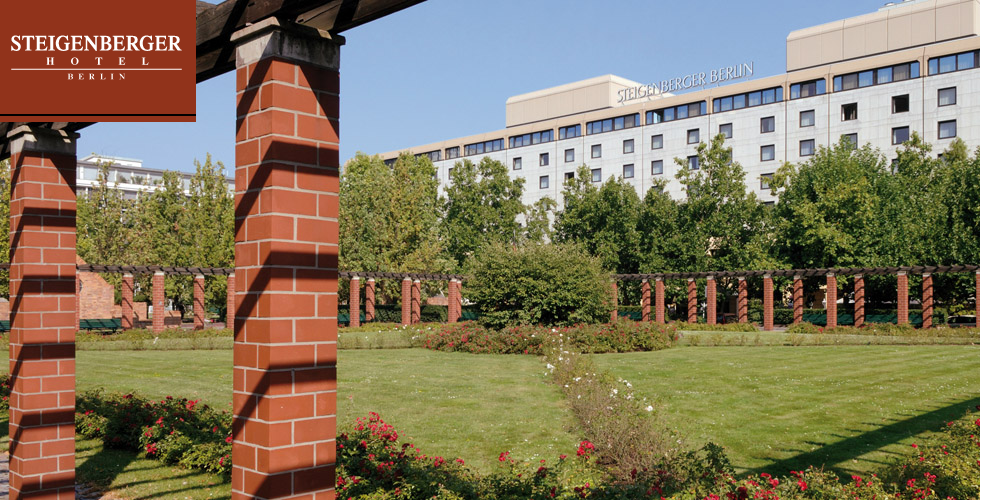 How to Survive the Sovereign Debt Crisis, Droughts & Global Warming, and

Two Days $1,500 or $2,000 Including 6 month Subscription to the Global Market Watch Needed to Survive & Alert Updates

Because the economy is becoming so dangerous on a global scale and we are on the verge of a real economic implosion, we will offer the summary session on Sunday at $750 and the two day Event at $1500. The full service event with the 6 month subscription to the Global Capital Market Watch, which will be necessary to monitor the world economy at a glance, will be available for $2,000.   This will be exclusively a forecasting conference. We will be going over all the major world share markets, metals, agricultural, bonds, and currencies of North America, Europe, Asia, Australia-NewZealand. We are trying to make this available to the average investor who is forced to make the same decision a hedge fund manager does because of regulation that blocks global management availability for the average person. The summary section on Sunday is available for $750. The two forecasting event is $1500 and those wishing to include updates and the Global Market Watch for 6 months will be $2,000.