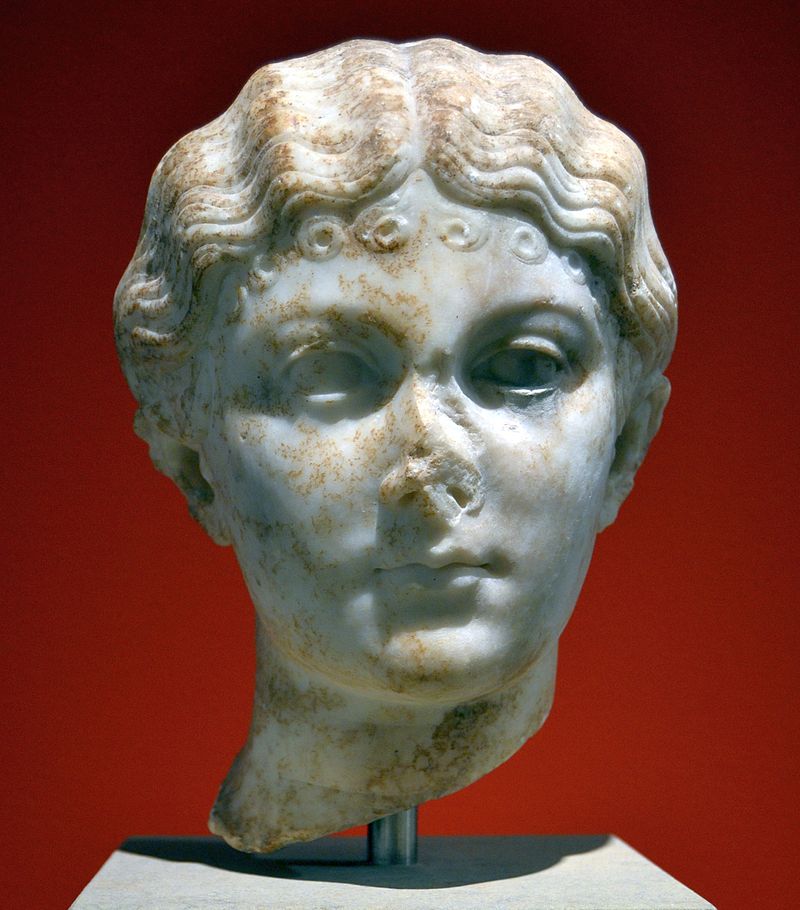 Julia Livilla was the youngest Child of Germanicus and Agrippina Senior. She was born on the island of Lesbos during her parents’ tour of the eastern provinces. She is best known, like her sisters Agrippina Junior and Drusilla, for the alleged incestuous relationship she had with her brother, Caligula. Suetonius, the earliest historian to make this scandalous accusation, claims that the incest even took place during banquets (Gai xxiv), “when much company was present,” and that the emperor “placed each of them [his sisters] in turns below him, while his wife reclined above him.” It is telling that the tales of incest go unmentioned by historians such as Seneca and Philo, who actually lived during the reign of Caligula, and there is serious scholarly doubt if there is any truth to these claims. Nonetheless, the tales were often repeated by later chroniclers, and the incestuous relationship between Caligula and his sisters is fixed in popular imagination as one of great scandals of the Roman emperors. 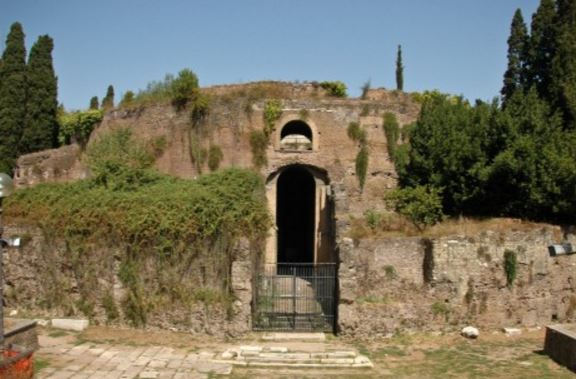 Julia Livilla was involved in an unsuccessful conspiracy to overthrow Caligula in 39AD and replace him by his brother-in-law Marcus Aemilius Lepidus who was supposed to be her lover. Livilla and her sister Agrippina the Younger were banished to the Pontine Islands. Following the deaths of Caligula, Caesonia, and their daughter Julia Drusilla, Julia Livilla returned from exile on the orders of the new emperor, who was her uncle Claudius. In 41AD, Julia Livilla came into conflict with Claudius’ wife Messalina and was charged for having adultery with Seneca the Younger. Both were exiled. By 42AD, Claudius ordered her execution by starvation. Her remains were brought back to Rome and was laid to rest in the Mausoleum of Augustus.