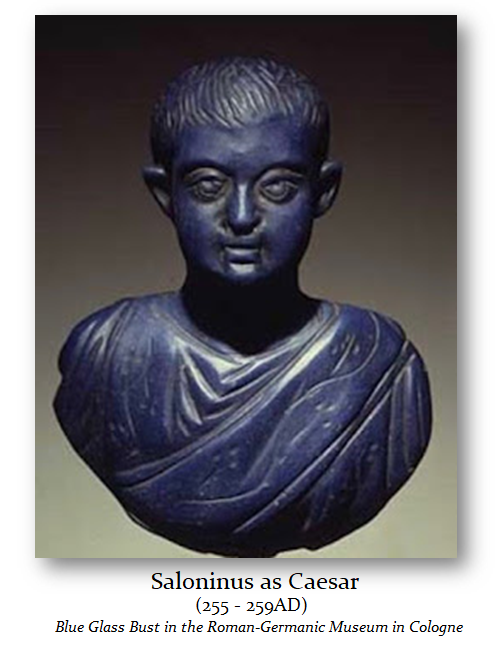 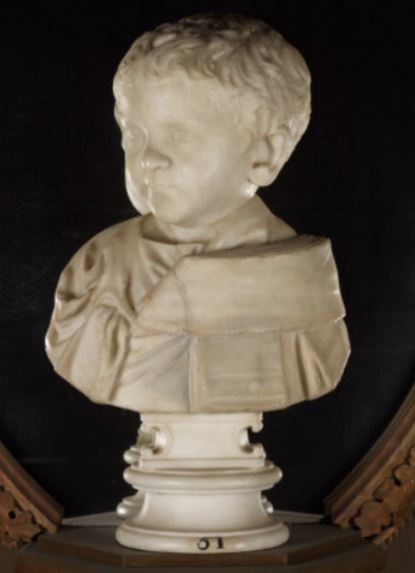 Note: The silver coinage of Saloninus undergoes a severe debasement in 259 AD. At first, the very earliest issues are minted in a fine white silver composition. Before the year ends, the antoninianus becomes debased to the point where the silver content is less than 40% giving the coinage a distinct light chocolate bronze appearance, which in turn was coated with a thin silver wash. Fine silver antoninianii are much rarer than those of the billion variety. 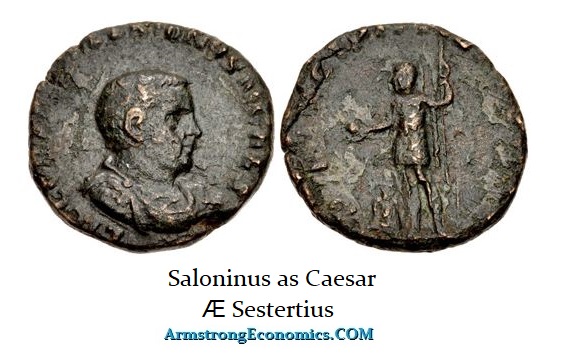 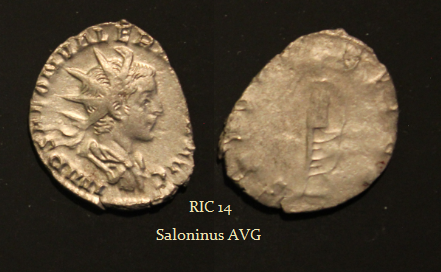