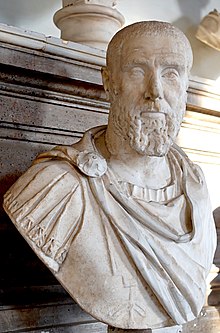 Marcus Clodius Pupienus Maximus was a senator of Rome at the time of the deaths of Gordian I andGordian II in Carthage. The Senate, after having supported the Gordians and declared Maximinus I as a public enemy, had little choice but to find someone to defend the Senate itself. It was finally decided to elect two of their own members, Balbinus and Pupienus, two ex-consuls, to be joint rulers of the empire. This was an arrangement reminiscent of the consuls of the old republican era. They were certainly not young men but instead both were in their late 60s or perhaps even mid-70s at the time. At the same time, the Senate created the Counsel of Twenty vigintiviri to assist the two emperors in the task of opposing Maximinus.

Balbinus and Pupienus were two patricians and there was much resentment of the rich, noble class during this period of economic and political strife. A crowd had gathered at the Capitol and blocked the two new emperors from leaving hurling stones in their protest. The demanded that the new emperor should be selected from the Gordian family which was very popular among the people. The Senate had little choice and sent for the young 13 year old Gordian III, grandson of Gordian I and nephew of Gordian II. Thus in a compromise move, Gordian III was given the rank of Caesar. 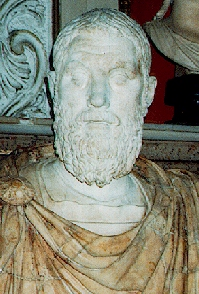 The new regime assumed immediate control of affairs in Rome itself during early February in 238 AD. Maximinus by this time had reached the borders of Italy with his troops intent upon entering Rome. Pupienus, a man of very considerable military experience, began to gather what troops he could and set out to oppose Maximinus’ advance army.

Upon entering Italy, Maximinus came to the city of Aquileia on the coast of Northern Italy. The population closed its gates and refused him entry. Maximinus then began the siege of Aquileia. The Counsil of Twenty managed a blockaid to cut-off all supplies to Maximinus’ army. The tide was turned largely due to the fact that Maximinus’ Second Legion was from Latium and these Italian soldiers did not take pleasure in laying siege to their homeland. A plot emerged bwteen the Praetorian Guard and the Second Legion. Together they stormed Maximinus’ tent and killed him on the spot along with his son – Maximus Caesar. 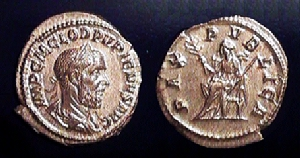 Pupienus returned to Rome to cheerful crowds with the heads of Maximinus and his son. But the lure of power was already driving a wedge between the two elected joint Emperors. Balbinus was clearly jealous feeling that he had had the more distinguished political career while Pupienus believed his military career and victory gave him the honor of senior emperor. This clearly led to a division between the two Emperors and in the end, both lost whatever support they had won among the praetorian guard. Finally, the praetorians stormed the palace dragging the two Emperors naked through the streets of Rome. The joint Emperors were beaten and mutilated. Their hair torn out including their eyebrows. After this painful ordeal, they were finally taken to the praetorian camp and murdered on July 29th, 238 AD. The praetorians, who had always been loyal to the Gordians, then raised Gordian III to the rank of Augustus.

The reign of Balbinus and Pupienus was brief – 99 days in all. This saga illustrates the fate that so often fell upon even the most honorable men when power overruled reason. 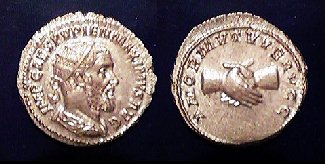 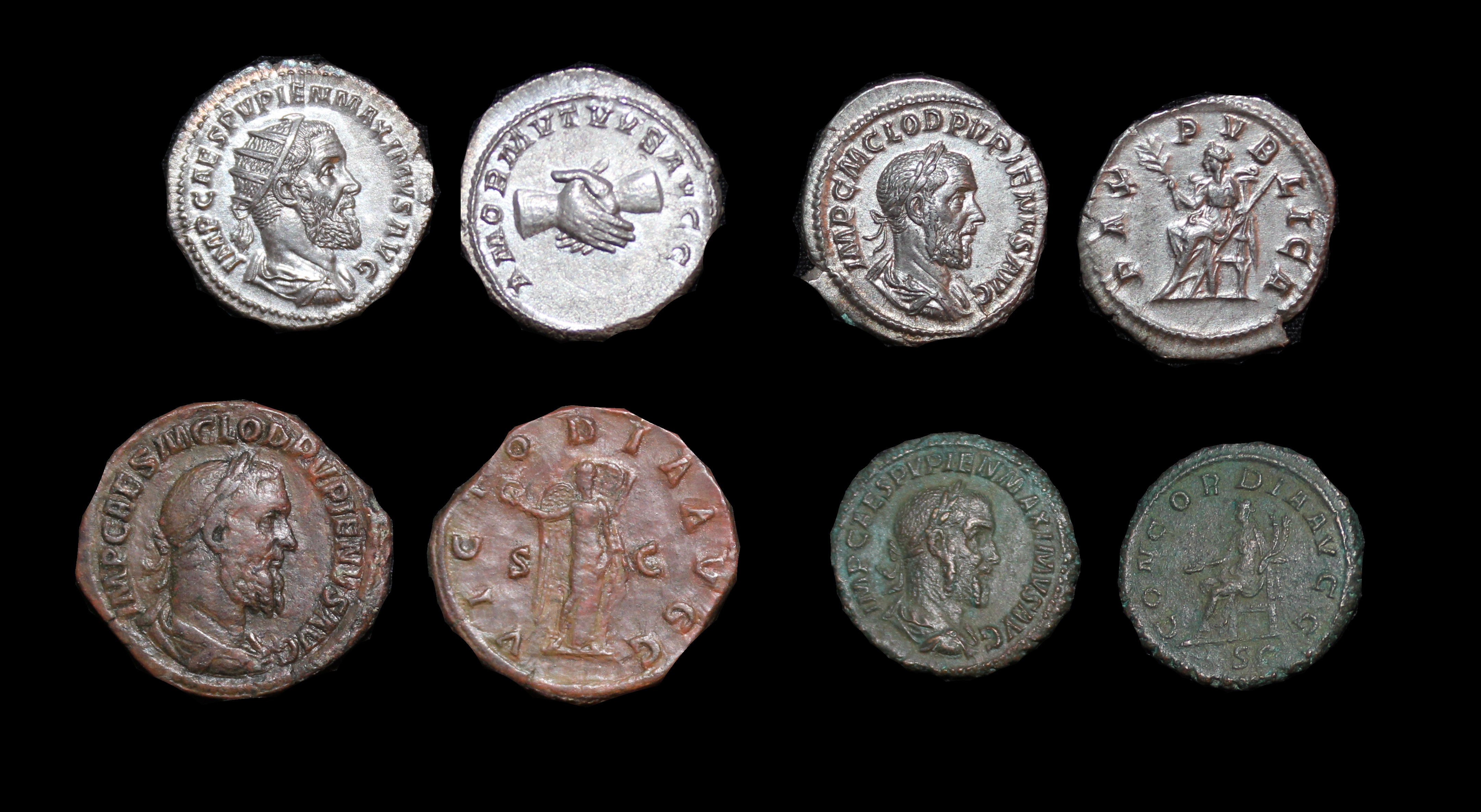