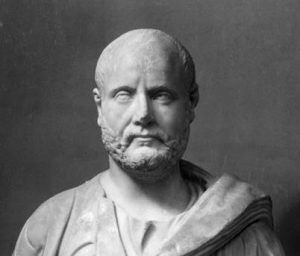 Marcus Aurelius Carus was the Prefect of the Praetorian Guard under Probus. Upon the Emperor’s death, Carus was proclaimed Emperor by the troops. He immediately conferred the rank of Caesar on his two sons Carinus and Numerian, and set out on an expedition against the Persians. Numerian accompanied his father to the East leaving Carinus behind to govern the Western provinces. 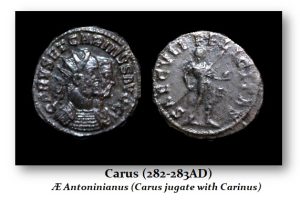 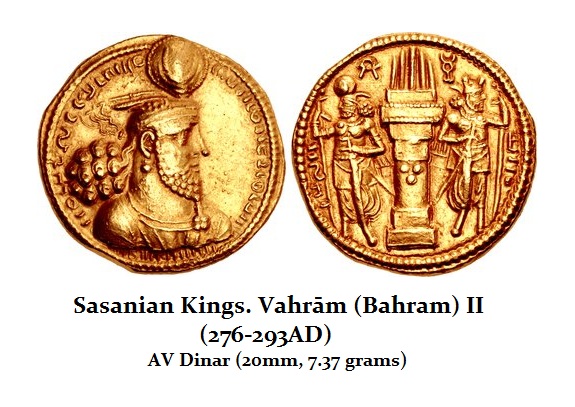 Carus was successful in defeating the Sassanid/Persian forces driving them back once again in complete disorder. The Sassanid King Bahram II (276-293AD) was not completely in charge as there were internal conflicts verging on civil war within the Sassanid Empire. Bahram’s troops occupied modern-day Afghanistan at that time. They could not effectively defend his territory against a Roman invasion. The Sasanians, faced with severe internal problems, could not mount an effective coordinated defense.

Carus and his army probably even captured the Sasanian capital of Ctesiphon. These victories of Carus avenged the previous defeats suffered by the Romans against the Sassanids, which included the capture of Valerian I back in 260AD. For this victory, Carus received the title of Persicus Maximus (Conquerer of Persia).

However, before Carus could begin to follow up on his victory, he was killed by lightning in his camp near Ctesiphon within Persian territory late in 283AD. Thus, Carus was succeeded by his two sons. 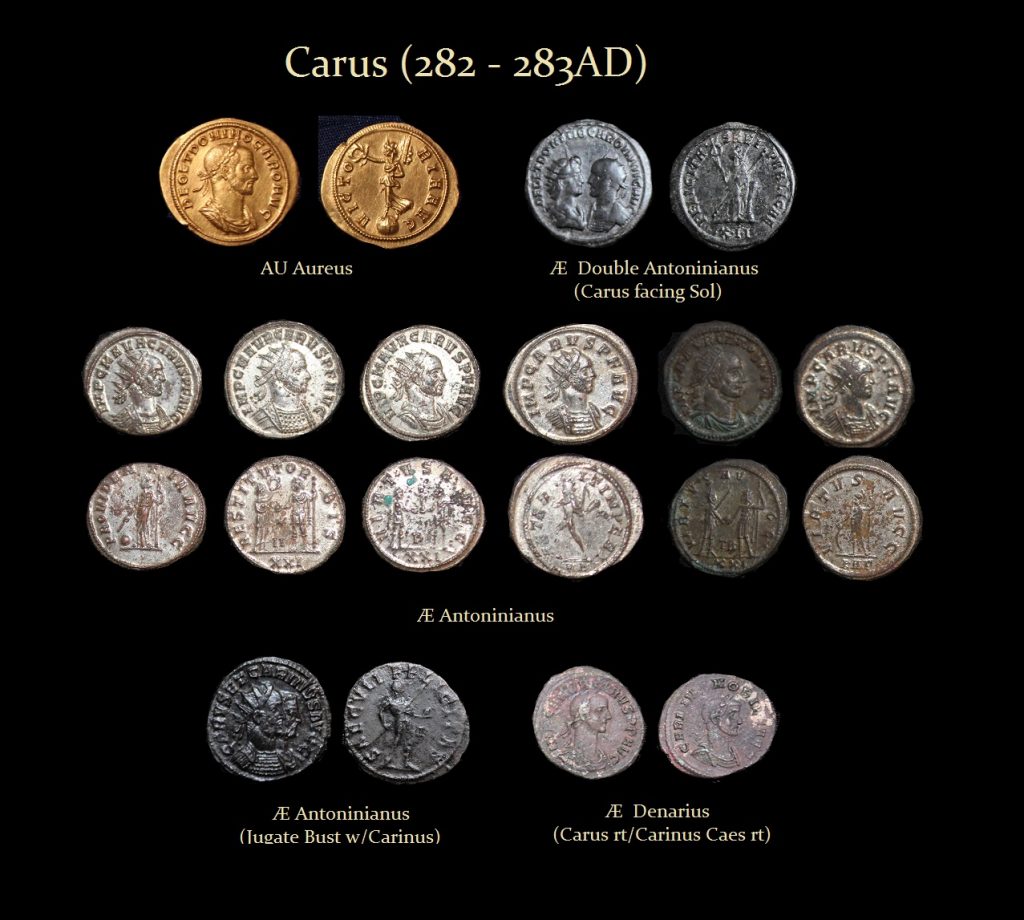 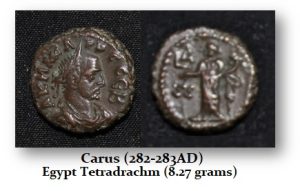 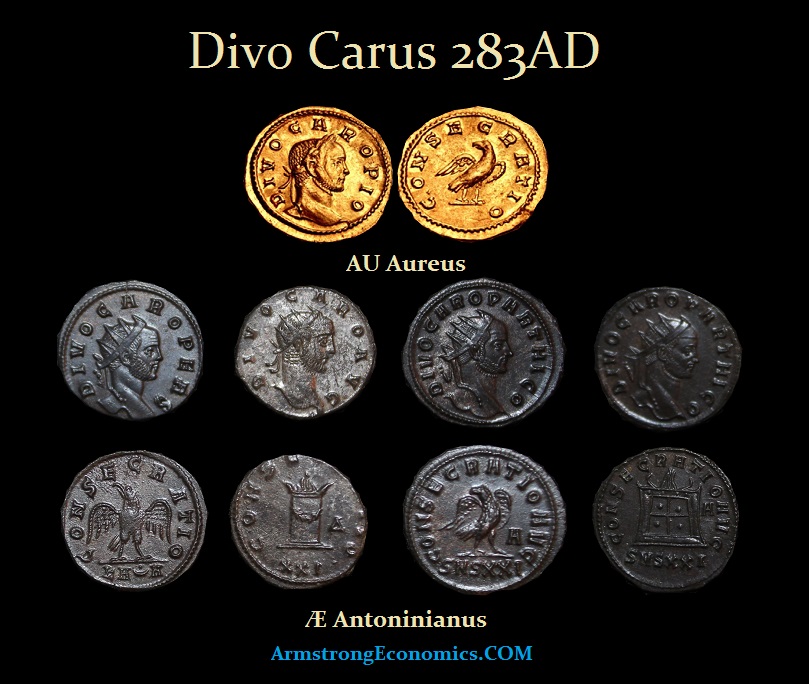