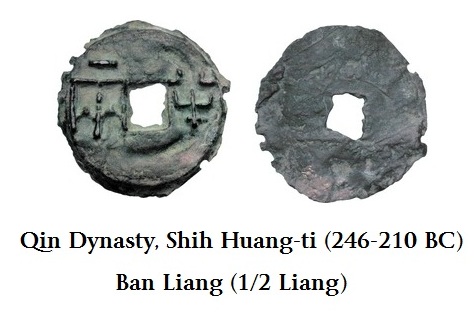 We have to understand that the bankers DO have fake analysts to put out bullshit. I believe they love to churn the fiat currency thing to divert the blame from them and to make the solution appear that returning to a gold standard means they get paid in gold. But then there are organizations like GATA that insist upon the bankers are manipulating gold to keep it down. Aside from the fact that they manipulate markets in general for immediate profit just as the latest LIBOR scandal has exposed in Europe, The question would be what possible motive would the banks have to keep gold down? That would produce no immediate gain. So if there is some conspiracy to prevent gold from rising, the ONLY possible motive would be an exit strategy for debt. If they pay analysts to keep talking bullshit about fiat currency implying that the solution would be a return to the gold standard, then the debt would become payable in gold. That would be the ONLY plausible reason for them to care about keeping gold prices down. That would be the ultimate end game when they walk away with Fort Knox. The whole fiat currency thing is gibberish. Money historically has been many things and I have pointed out that China has always been a fiat currency since 240BC. Coins were bronze or iron and valued at whatever the emperor said they were because he was god on earth. The same reason Japanese pilots flew their planes into ships because god told them to do so. It is the DEBT that destroys empires – not fiat currency. So putting out bullshit that we need to return to a gold standard without debt restructuring, means we have to pay the bankers in gold and that is the ONLY reason they would have to keep gold prices down.

Let’s face reality: Liquidity does not produce solvency and by no means will bailouts from one insolvent group of countries to another insolvent group create solvency out of thin air! All the efforts to stimulate growth fail because they are debt based that further ensures our insolvency. Nearly 70% of the national debt is interest. So there was no magic program to help the poor or middle class. All we have done is create a mountain of debt and paid the bankers like crack dealers.

I do not hate gold nor do I think gold is a barbaric relic from the past. It has its role as a hedge against the unsound finance or government, but it is a person investment hedge, not legal tender money where government gets to dictate its value and confiscate it. I am concerned that TOO MUCH nonsense is spun around gold that feeds the beliefs of the choir, but it is PREVENTING normal investors from buying because they do not believe the hype. Preaching to the choir is not my style. We are supposed to be trying to figure out what makes the world tick. Some are like Marx trying to dictate to the world how it should function according to their belief. But if we hope to survive, knock off the bullshit!

HYPERINFLATION will never happen because the bankers are demanding austerity and higher taxes to ensure they are repaid. They do not want funny money. In Iceland the homeowner buys a home for 1 million krona and if the currency declines by 50%, he now owes 2 million. This is their dream for the rest of the world. Getting rid of Glass-Steagall was the worst possible thing ever. The banks want to trade with other people’s money because they realize that the purchasing power of money is declining as debt escalates. Their goal is to be a hedge fund using your money, the taxpayer ensures no loss, and they keep all the profits. Then they stack the bureaucracy (UNELECTED GOVERNMENT) with their own people. Who was Obama’s biggest contributor last time – Goldman Sachs.

MOF controls Japan and will completely destroy the economy. Most party leaders come from the Ministry of Finance. Even the $1 billion loss taken by Yakult had to do with the fact that their finance officer was ex-MOF and he did not hedge believing that MOF would support the Nikkei as they kept implying. The market collapsed anyway. Japan is just hopeless with a debt set to exceed $12 trillion. MOF there is doubling taxes rather than reform and restructuring. 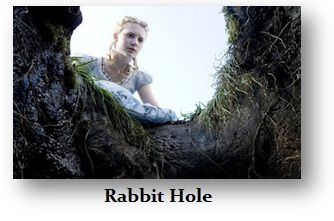 Europe is a basket case and Germany should have floated Eurobonds. Their debt would have depreciated as it should have but instead Germany is being dragged down the rabbit hole. Their fear of inflation will bankrupt Europe anyhow. There is no government that ever intends to pay anything back. So what’s up with always borrowing? Whose advice are they following?

The US will go into an economic decline since the bankers are insisting upon higher taxes and their spokesman is Buffett. They are advising for massive deflation to save their bond holdings. We will see taxes explode next year. The bipartisan committee of course could not reach any agreement on cuts so they go into automatic mode next year.  State and local governments are told if they want to borrow, they too have to raise taxes. The bankers are taking their pound of flesh.

The economy is overburdened with debt obligations that cannot be repaid. We have reached the point where we NEED monetary reform and debt restructuring. Global leaders will never recognize the necessity because they are career politicians firmly in the hands of the bankers. The nightmare we face is that global leaders will deny the necessity for a world economic summit and bring Western Society to the brink of total disaster. This is a systemic economic meltdown. We lack politicians who are not in the back pocket of bankers. Democracy has been reduced to a joke.

Capital has been fleeing Spain and Europe. It has been pouring into the USA short-term which is why the Dow bottomed in June and then July with the Panic Cycle it reversed course and has made a run for the old highs. The bankers such as JPMorgan Chase have shown that they are not even about protecting shareholders, but internal management. MF Global can walk away with client’s money and nobody is charged while other investor funds are taken to pay those who lost. The courts are a joke and will no longer protect contracts and once contracts are no longer enforceable in New York, as is the case now, capital is no longer safe. Fine! They can blame me as the reason China has refused to deal with the NY bankers. You can fool people just so long. You want to rig the game, this is what happens. People leave.

The amount of capital that has been pouring out of Spain is unbelievable. We are now approaching 27% of GDP. This is ensuring a collapse in real terms. The banks are falling apart and the ECB has been putting in 300 billion euros monthly. That is 10% of all deposits in Spain! They have enacted laws to prevent people from withdrawing money and imposing fines if you do not inform the government that you have overseas accounts. See, this is what I am talking about where gold provides the alternative to the above ground economy. This is not about fiat or hyperinflation, this is about privacy and survival against governments that are bent upon robbing the people to pay the bankers so they can keep selling their debt and pay themselves. Putting money in equities where you take delivery is also possible. Do not leave them in the hands of a bank or broker. If you need the leverage, do not leave all your assets on the table.

When we look at the two computer forecast arrays for the Dow Jones Industrials expressed in a Basket of Currencies and the in US dollars, we can see the disparity being caused by international capital flows through currency values. The Panic Cycle was due in June in a basket format and July in dollars. This combination produced the June low with the July reversal to the upside. That is what a Panic Cycle does. In this case, we declined into the June low, and rallied off to the upside. A Panic Cycle is ideally an outside reversal exceeding both the high and low of the previous period and changing trend. In the instant case, we are looking at a Panic to the upside because capital is fleeing Europe. The 1987 Crash was the opposite pattern and capital fled the USA and went back to Japan causing the bubble there in 1989. 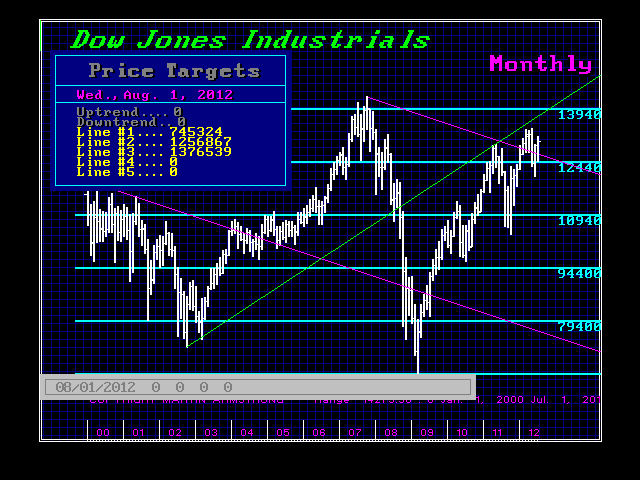 In gold, we have 1547 as the Weekly Bearish. Electing that would give us an August low with a recovery thereafter. Nevertheless, if gold closes above 1570 at year end, we can still see a correction before a breakout to the upside. So it would be nice to see a clean low for gold in 2012 for that would be much better for the long-term ahead. I still disagree with those that only say buy when the professionals are selling it to them. Knowing how corrupt the banks are and how they try to control the press, government, and analysis, I have to question the integrity of such analysis.

So hang on to your seat. It looks like the fall is going to be very interesting. Thank God for a unemotional computer right now. Somebody has to look at just the numbers please. There are always two sides to every fundamental no matter what you focus on.