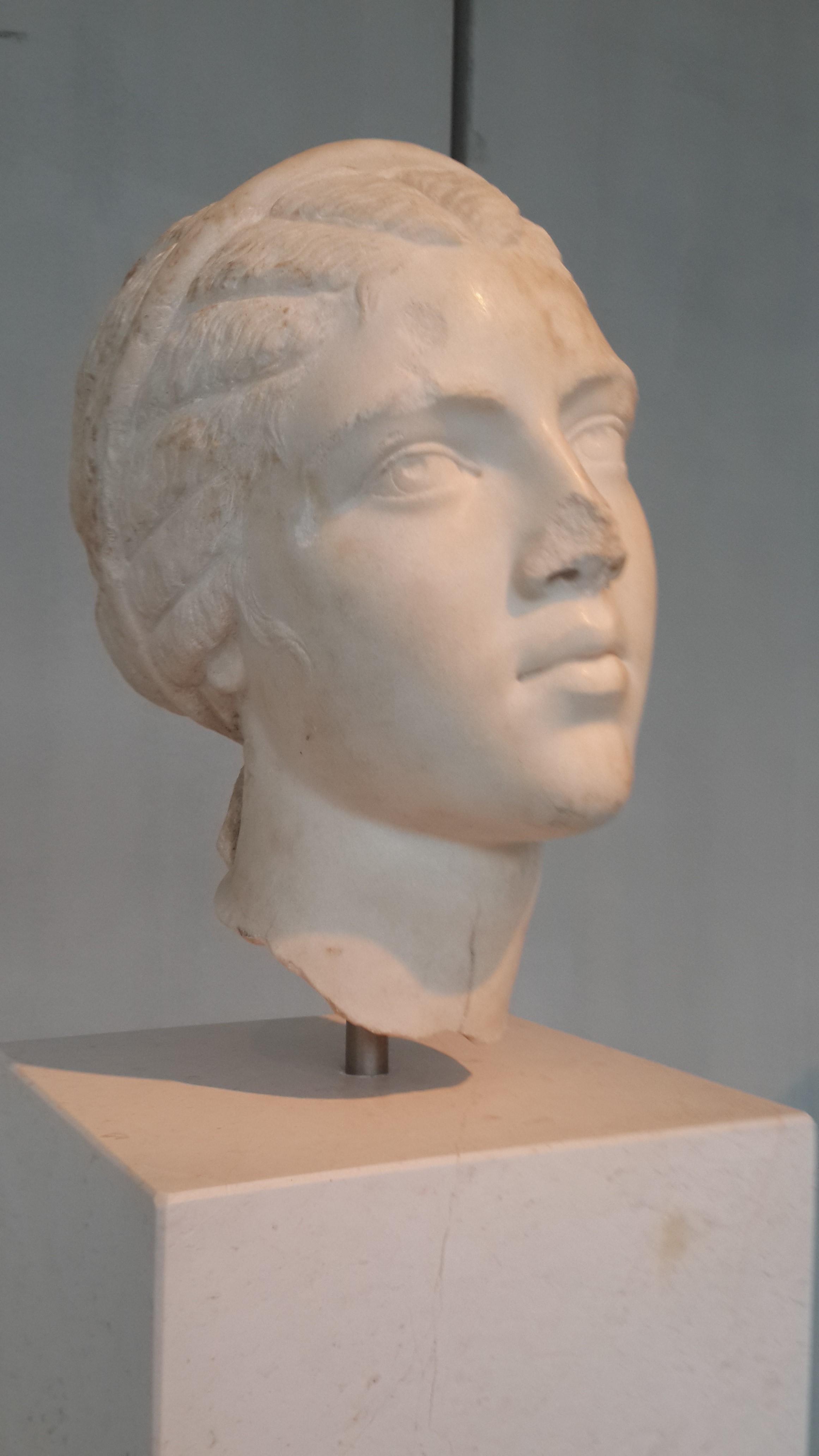 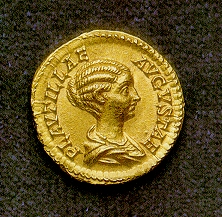 Plautilla was the daughter of the powerful Praetorian Prefect Plautianus, who had been a close friend of Septimus Severus. Plautilla was married to Caracalla in 202 AD against his will. Caracalla literally hated his wife and vowed to have her killed when he became Emperor, a promise which he would most certainly keep. On the fall of her father in 205 AD on the grounds of treason, which had been arranged by Caracalla, Plautilla was banished to the Lipari Islands. Plautilla was murdered on the orders of Caracalla in 212 AD during the purge which followed the murder of his brother Geta. 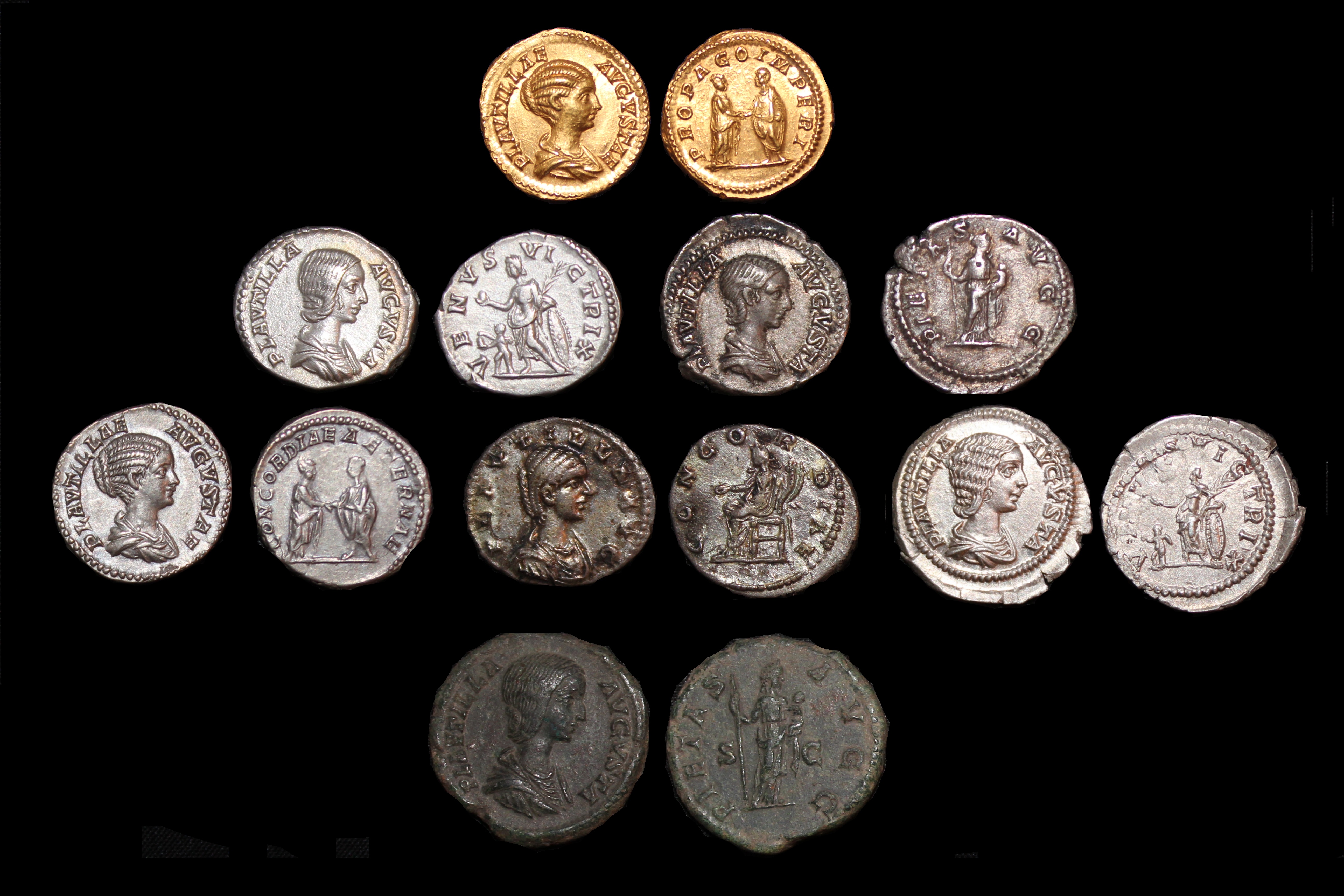 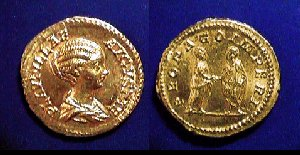