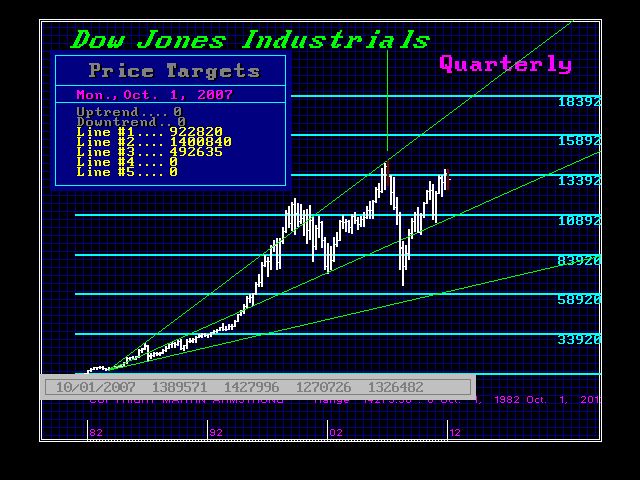 Our Energy model still shows that 2000 was the high so this is by no means a bubble and there will be be NO great collapse of 10,000 points. If that were to actually happen, cash is already at record highs. Interest rates would have to go negative and the dollar would move to record highs with commodities going to virtually zero. Everything is connected. You cannot get one without the other. Sorry. This is a debt crisis and capital will flee from PUBLIC to PRIVATE assets. That is just what happens when government gets in trouble. It makes no sense to run out and buy more bonds when Washington can’t ever do the right thing. So don’t worry – be happy. Predictions of 10,000 point declines for the Dow are up there with the distortion that the Maya predicted the end of the world – which they did not. 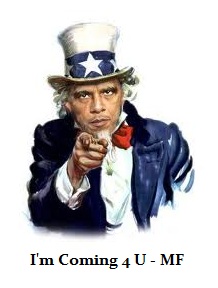 Likewise, there will be no HYPERINFLATION. That presumes government will just print. Sorry. Everyone will pay about $1,000 more in SS taxes this year. Welcome to STAGFLATION! We are headed into an age of tax oppression where Obama is following the French Model – tax the hell out anything that moves. They will destroy the economy before they print their way out. CORE ECONOMIES have historically imploded – NEVER exploded with hyperinflation – that is reserved for countries that nobody buys their debt anyway. Here, the government will try to keep the bondholders happy. They come first! This money is not going to the poor but to keep the debt rolling. Then 40% of interest is exported overseas. So forget trade. We are destroying the productive class and exporting their wealth to foreign bond holders. Anyone question why Asia will become #1 in the world economy by 2016?

Happy New Year – it should be a criminal act for anyone to run government who has no practical business experience. So let’s see. A small business made $600,000. You will raise their tax to nearly 40% and you expect them to hire more people when you reduce their revenue? And they teach this shit in school? So you increase taxes and hire more government employees who do not add to the wealth of a nation to compensate for the decline in employment forcing still higher taxes. And this is logical? Just amazing.